Over 650 exhibitors, a schedule packed with educational sessions & workshops, a flower run and a lot of side events including meeting up in lesser formal settings. Cultivate '19 has started.

The event is celebrating its 90th birthday this year. The show is the main event for the green industry in North America and is joined by many visitors from the greenhouse technique sector as well.

The first day of the trade show wasn't too busy - but as always, quality over quantity, and not many complaints were heard. Today is expected to include crowded aisles and ongoing chattering.

The trade show will last until Tuesday and we'll keep you updated on the atmosphere in the industry (positive), new projects being realized (many), the rise of cannabis (ongoing) and important topics to discuss (labor). And while cannabis isn't officially featured at the event, it's something people are talking about, with plenty of growers attending.

First though, we're sharing some snapshots of the show and the side events. 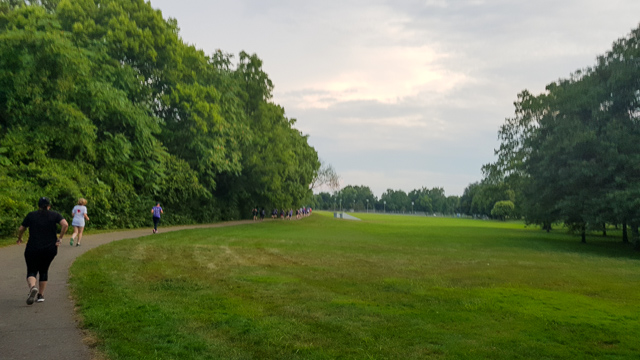 Let's start green! The Flower Run, prior to the show and organised by Luxfora, GIE Media, and AmericanHort, takes places annually on Sunday morning. 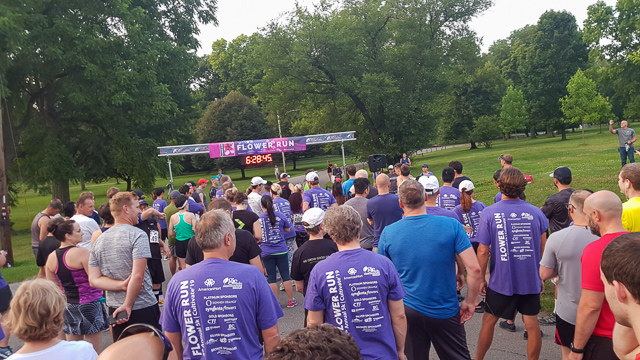 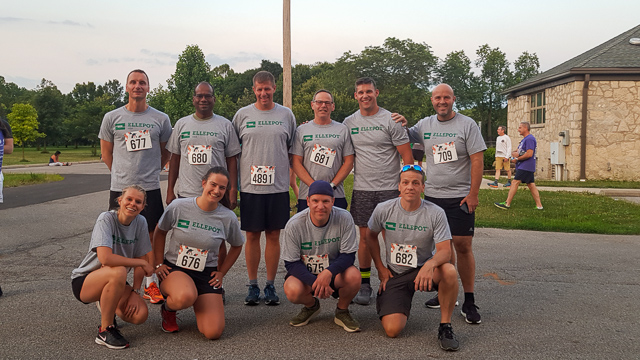 Won by Josh Zielinski, who completed the 5K in 18:29. He's not in the photo though - but the team with Ellepot & Fibredust is. They've been participating in the event for many years now and your editors were happy to join them. 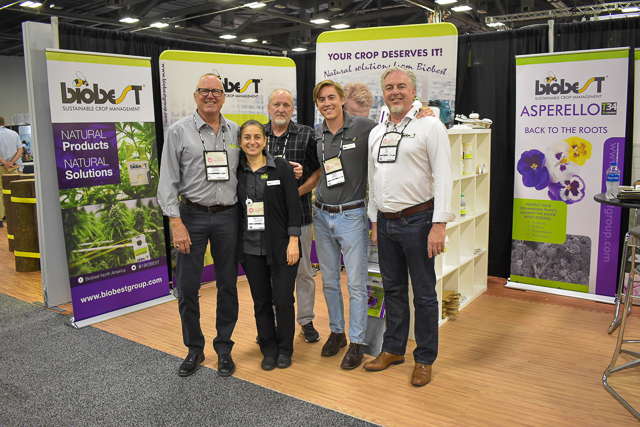 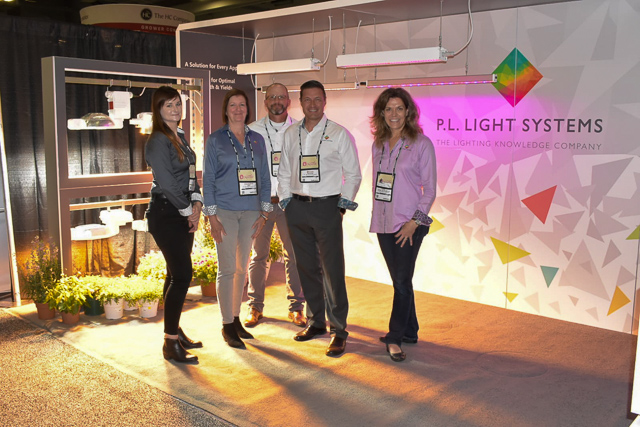 The demand for lighting solutions is high in North America. This goes for vegetables, vertical farms & cannabis projects. 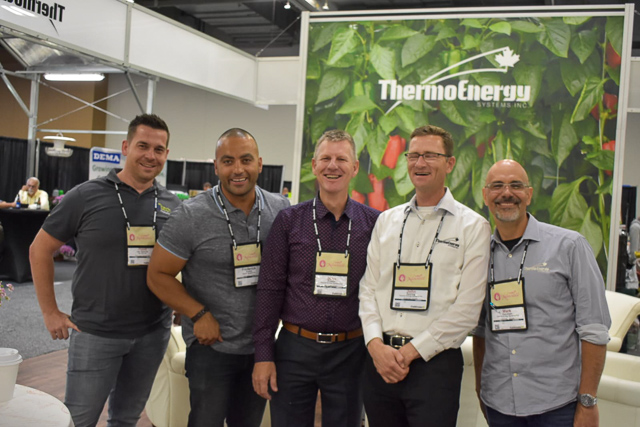 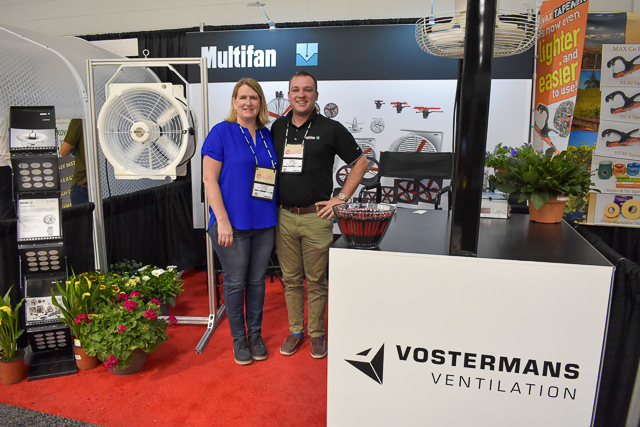