The biggest trade show in the cannabis industry has officially kicked off today, in Las Vegas. The MJBizCon has been growing year after year. The organizers indeed said that this edition welcomed more than 30,000 attendees. 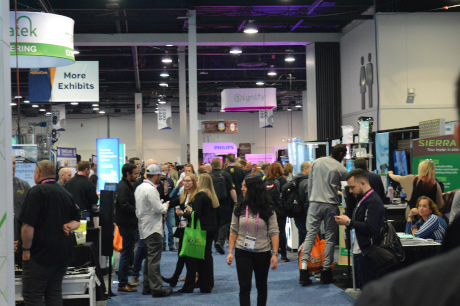 The showroom was very crowded, and visitors could see the latest development regarding large-scale cannabis cultivation: from greenhouse suppliers, designers, and also growers were present to showcase their innovative solutions. 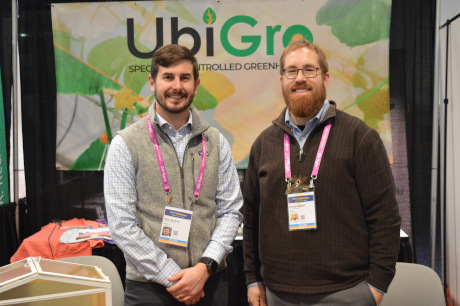 The show started immediately on the right foot, with attendees filling the venue after only a short time that the doors were opened. More than 1,300 exhibitors were waiting for them, eager to show what's new and their cutting-edge technologies. 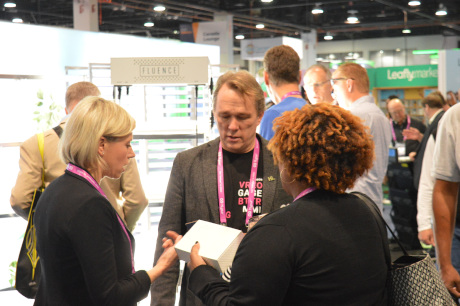 Also Bruce Linton, former CEO of Canopy Growth, was among the visitors of the MJBizCon

Indeed, the majority of the exhibitors were happy with the quality of the people stopping by their booth: the level of professionality was very high, they said.

At the same time, everyone pretty much agreed that with the beginning of 2020, the cannabis industry will start seeing some novelties with regards to the players involved in this segment. Much capital has been raised over 2019, and next year investors are waiting to see some revenue coming. This will allow the most serious companies to thrive, and, at the same time, will also help the industry to advance and to gain a high reputation as a true special subset of horticulture.

Happy faces at P.L. Light Systems since it has been a crazy, but great year thanks to the growing cannabis industry and the ongoing expansions in the vegetable market. 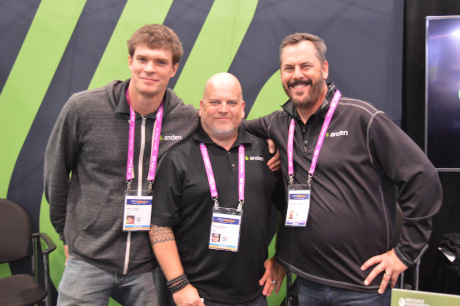 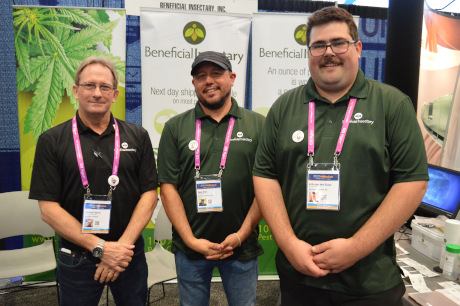 In the next days, we will publish the photo report of the entire event. So, stay tuned to see what's next in this sector! 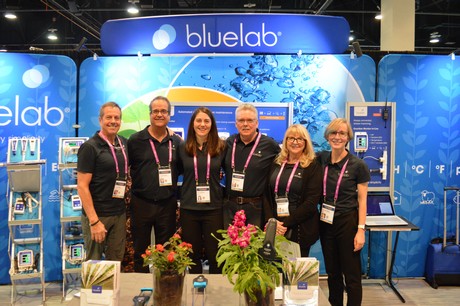 The team with Bluelab showed their sensors during the show. Their assortment has been expanded over the years. 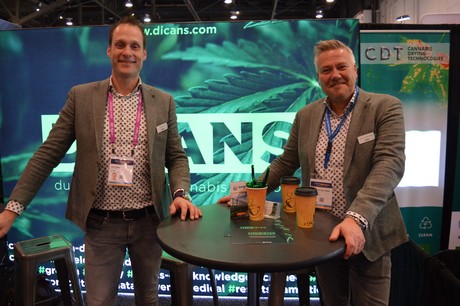