Thus, the 2019 edition of the MJBizCon has come to an end. As it has been noted in previous articles, this edition saw a particular focus on the cultivation side of the industry, with the majority of exhibitors showcasing solutions for large-scale commercial cannabis growing. 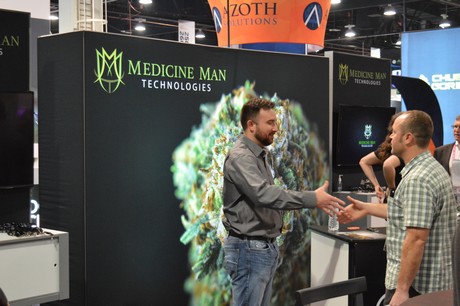 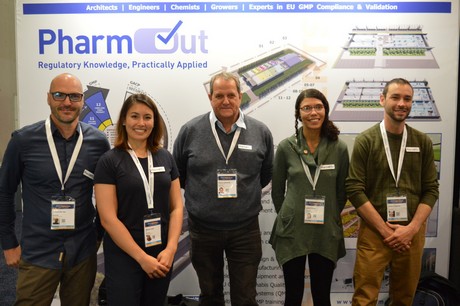 Generally speaking, the level of professionality was higher than in previous editions, thus signalling a maturing cannabis industry. Speaking of this, also prospects for 2020 were more realistic: raising capital has never been a sustainable business model, and many companies are planning for long-term results, rather than short-term ones. 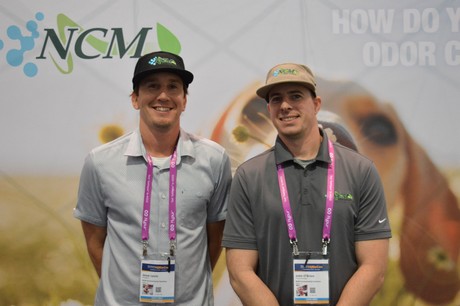 That is one of the reasons why it is expected that some companies will go out of business. Another reason is the challenges that complying with regulations poses: a high level of knowledge is required, and not everyone was able to live up to that. 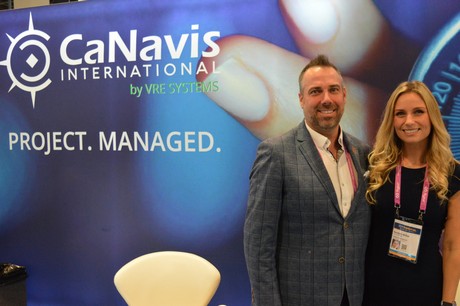 However, while Canada is slowly losing ground as the leading country in the cannabis industry, the US looks increasingly promising. One by one, each State is implementing some sorts of cannabis regulations, thus allowing new operations to be initiated. There are a number of small and big projects going on in the US, and, at the same time, existing projects are being scaled up. However, there are some projects that proved to be actually non-existing, whose only goal was to raise as much capital as possible. As the industry matures, these situations will become less and less usual, as these businesses will be naturally kicked out of the industry. 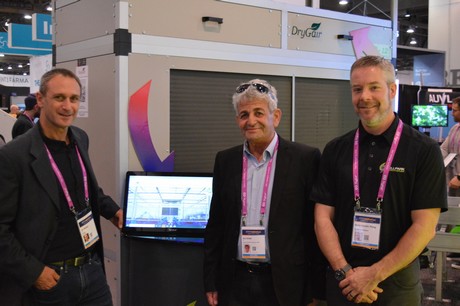 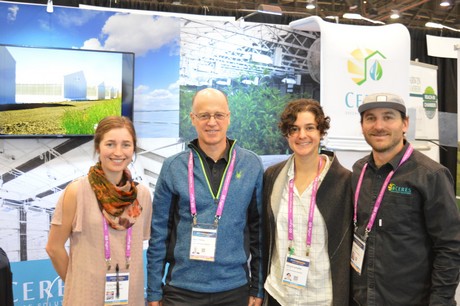 All in all, it was a good edition. Way less party-goers and more and more professionals, thus showing that it is only a matter of time before this industry catches up with the more advanced horticulture sector.