An overview of the EU cannabis industry in 2020

The hype generated by the beginning of the cannabis industry has been slowly going down, until the start of this new decade, which marked a reality check moment not only for many companies, but also for regulatory bodies. Canada was the country that initiated it all, and then also single states in the US have been gradually implementing regulations for this burgeoning industry. However, many North American companies have been eyeing the European market because of the many profitable opportunities it has to offer. With regards to that, Prohibition Partners has released their latest report on the situation of the cannabis industry in Europe.

According to the report, even though the industry in Europe is still in a very early stage, there are many favorable circumstances for companies to position themselves in specific market niches. Most notably, it is expected that Europe will experience a Domino Effect similar to the one that occurred in the US. In other words, there are very high chances that neighboring countries to those regulating this industry will follow suit, especially in light of the financial benefit of opening up such a sector. 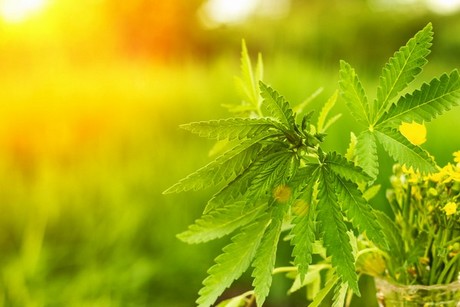 An aspect that characterized the cannabis industry as a whole is that of domestic supply. Bluntly put, countries have been trying to be self-sufficient when it comes to cannabis, without needing to rely on international suppliers. However, such an achievement is particularly tricky to arrive at, as the legal lag influence is strong. The legal lag concept describes the shortfalls in regulations when it comes to the legal supply, as there is a lack of legal infrastructure to support such a domestic supply.

This can be seen in countries such as Germany, Italy, and Denmark. As soon as Germany legalized the use of medical cannabis, the demand went way over the imported supply. Therefore, the medical authority has opened up a tender process to allow for domestic growing. However, the requirement of having previous growing experience has proven be to quite of a wall to overcome, as cannabis cultivation has never been legal in Germany before. 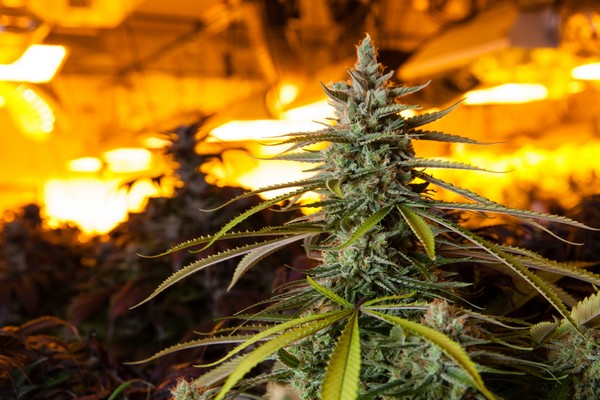 Italy has been mostly relying on medical cannabis imported from the Netherlands. However, the surge in the demand has forced the Health Ministry to open a tender process for more supply. This is because the only one allowed to grow cannabis in Italy is the army, specifically the Stabilimento Chimico Farmaceutico di Firenze. Given the increase in demand, the government wants the SCFF to increase production, from 350 kg annually in previous years, to 500 kg.

Denmark imports all its medical cannabis, which then directly influences prices and supply. This also was impacted by the issues related to imported CannTrust products, which have been quarantined as they were produced in unlicensed rooms, and the stop of Aurora’s Nordic facilities. However, as of September 2019, 34 companies have a permit to grow cannabis under the strict regulations of the Danish pilot program – which is also to be updated soon.