Stories from the roundtable that made cannabis regulations in Colorado

To allow an entire industry to come out into the sunlight requires a very long time and thorough planning. Many other industries, like the automobile one for instance, took decades and decades of fine-tuning before it became the industry that we all know. The same reasoning can be applied with regards to the cannabis industry: regulators had to come up with rules and laws that were good enough to allow companies to jump in and enable the economy to go on. In the US, one of the very first states that regulated the cannabis industry was Colorado. Bruce Granger is a cannabis consultant with Granger Consulting, who has been active in the cannabis industry since its inception. “I was part of the roundtable that made the rules for the Colorado cannabis industry, back in 2010,” he says. “Once the law was deployed, a committee was made to create a framework for the legislation: the rules, that is.”

Setting up regulations
“Matt Cook was the guy chosen to lead the Department of Revenue Marijuana Division ,” Bruce recounts. “He then proceeded to separate people in different committees, to focus on specific aspects of the soon-to-be cannabis industry in Colorado. He teamed me up with the president of the Colorado Police Department; and I still remember that, judging by the way he looked at me, he did not even want to talk to me. He came to me and told me ‘you and I have no things in common!’. So I replied: ‘I think we have everything in common!'” 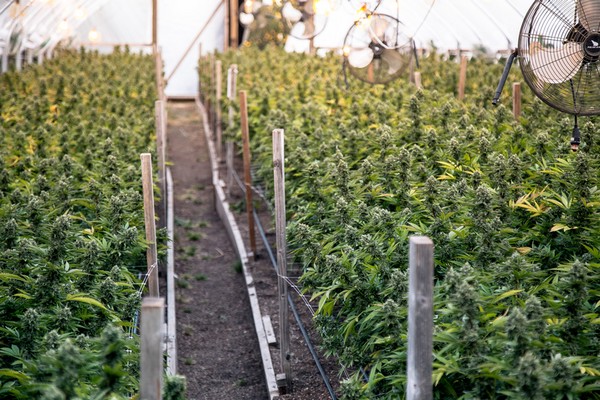 Bruce further recounts that back in the day, he was the owner of a growing facility and a dispensary. “One of the things that made me worried the most was when my cannabis was delivered to the dispensary,” he says. “I needed to trust the guy driving the truck, hoping that the product wouldn’t end up in the wrong hands. On the other hand, the police department too didn’t want my legal product to end up in the black market. And this is exactly what our common ground was. He called it divergence, I called it theft."

Thus, Bruce explains that they ultimately worked out a good system. “But most importantly, we ended up respecting each other,” he says. “What happened in general with the committee was that law enforcement, regulators, department of health, of agriculture, growers, dispensary owners, all came to the realization that we needed to do this correctly and ethically: we wanted to do it as safely as possible.” 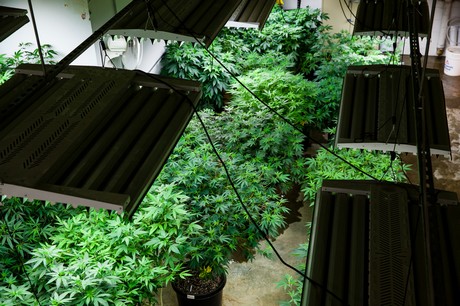 “It is crucial to understand that the growing of cannabis is a commercial industry,” Bruce explains. “Therefore, all that matters is reducing the operational cost, labor cost, and producing high quality products. This is a commercially viable agricultural industry that needs the proper experts in large-scale growing.”

A comparison with other states
At the same time, even though Bruce thinks that the regulations in Colorado allow people to participate in such a sector, there are other states whose regulations do not really ensure that. “I think some states are doing really well, while others are creating a situation that promotes bad behavior. In Maryland, for instance, only 15 licenses were initially available, and more than 350 people applied for that. When those licenses were awarded, some applicants sued the Maryland government and eventually won a license. Then, three years later, many of those license holders sold the licenses for millions dollar each. The Maryland model is bad because it creates disparity among the growers because it has created a license that is worth millions, and that is just wrong.” 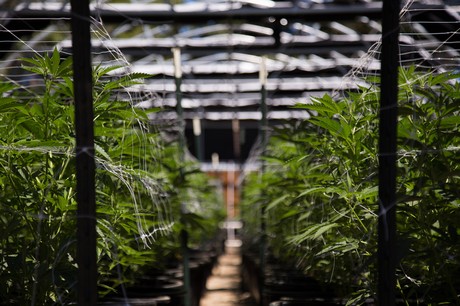 “Another example is Illinois,” Bruce continues. “They initially released 60 licenses. Then, about 8 months ago, they decided that they were going to release applications for social equity licenses, and these licenses were to be given to people that were economically or socially discriminated against within the cannabis business. However, the people that were allowed to apply for such social equity licensing had to meet these social equity specifications, such as the ownership of the company had to be held by one of these economically or socially discriminated people. The problem arises in the moment that these people get backed up by the usual suspects, as in large companies with money. At the end of the day, it is a good program, but the way it is executed is horrible. They are not giving these people the tools to be successful, and so the social equity applicants are depending on corporate people to help them; therefore, they are giving up a lot of their financial remuneration to a corporate people who is going to be their partner, but he only has the business acumen to be successful. If the state really wanted to be helpful, they would have created a school, a facility that could have helped social equity applicants to understand business and to make business decisions without giving away their ownership.”

“A good example is Oklahoma. Unlike every other state where the license application is dozens of pages long, they created a one-page application where they basically want to know your name, address, phone number, social security number, criminal records, what county you are going to do business in, and your application fee is 2,500 dollars. Bottom line is that Oklahoma has released more than four thousand licenses. I think that 90% of them are operational; but here’s the difference: I would say that 60 to 70% of them have less than 10 lights. Bluntly put, Oklahoma has created a system that allows anyone to join in, it actually gives people a chance to succeed.”