The growing pains of cannabis giants keep going on, with Aurora announcing a new round of the restructuring of the company. Back in February, Aurora carried out $1 billion in writedowns and laid off 500 employees. Later on, chief executive Terry Booth retired and the company has been looking for his successor.

The new phase of the restructuring plan of Aurora would reduce the staff and shut down 5 facilities. "Across our organization we continue to take decisive action and execute on our previously announced Business Transformation Plan," stated Michael Singer, Executive Chairman and Interim CEO of Aurora. "With today's announcement we have achieved our stated SG&A run-rate target and expect to operate at approximately $42 million for the first quarter of fiscal 2021. The further cost savings and margin improvement to be realized from our facility rationalization plan is another example of our commitment to deliver greater efficiency throughout the business." 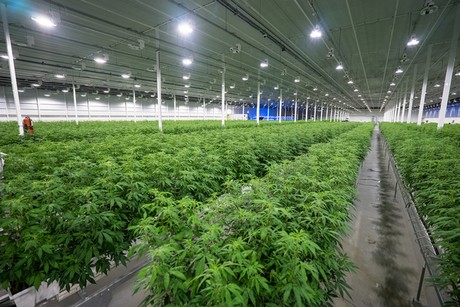 To survive the challenging time and pave its way to profitability, Aurora has now further reduced the workforce by 25%, with plans of laying off an additional 30% in the following two quarters. "The corporate headcount rationalization was undertaken at all levels of the Company, including a restructuring of the executive leadership team and the recently announced retirement of President Steve Dobler," a statement by the company reads.

5 facilities in 4 provinces shut down
In addition to the laying off of part of the staff, Aurora has announced the ceasing of operations at five facilities: Aurora Prairie in Saskatchewan, Aurora Mountain in Alberta, Aurora Ridge in Ontario and Aurora Vie and Aurora Eau in Quebec. At the same time, Aurora expects that part of the Aurora Vie facility in Quebec will remain operational to allow for the manufacturing of certain higher margin products. 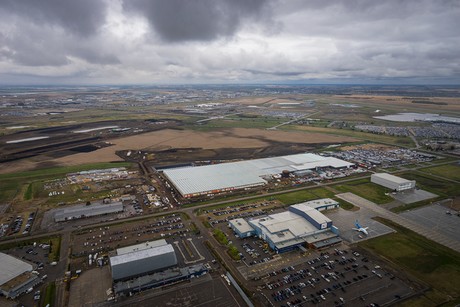 As the company stated, they want to focus on more efficient assets, such as the EU-GMP certified Aurora River, and Aurora Sky, Whistler Pemberton and Polaris. Plans are in the pipeline to ramp up production at the Nordic facility in Europe, in order to better serve the European market with EU-GMP certified products.

Cannabis industry struggling
Some of the biggest cannabis companies have been going through hard times recently; with the Coronavirus outbreak and the related restrictive measures, the situation got only further exacerbated.

In the past months, also other cannabis producers, including Canopy Growth, Tilray, Sundial Growers and Hexo had to carry out restructuring plans with cuts to their workforce in order to achieve that profitability investors have been impatiently awaiting.