Tikun Olam is a medical cannabis producer based in Adelanto, CA. Inside their 80,000 sq ft state of the art greenhouse they don’t just rely on natural sunlight and have added Spectrum King LED grow lights to their facility for supplemental lighting. Tikun has over 900 SK602’s in their greenhouse with 180 SK402 and 100 LowPro Veg lights in their accompanying almost 40,000 sq ft accompanying indoor structure where they have their mother plants, tissue culture, clones and vegetative growth being done as well as all curing, processing and packaging. 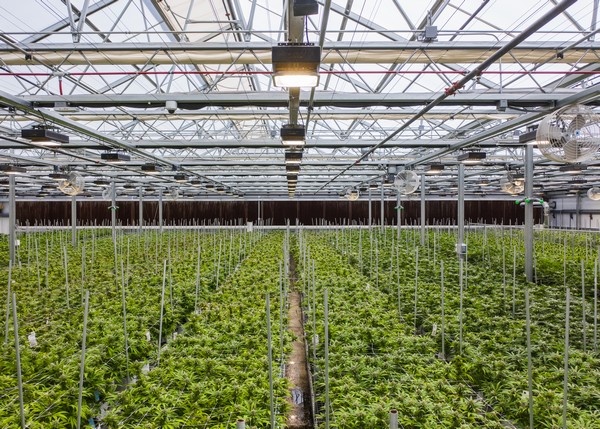 To maximize their yields and quality they chose Spectrum King LED. In fact their veg is done indoors and the only light these plants see is from LowPro Veg and SK402 Veg lights until they meet the sunlight inside the greenhouse with SK602 supplemental lighting. Spectrum King LED pioneered the full spectrum lighting movement and have been granted US Patent # 10238043 for the company’s proven proprietary plant spectrum. They had plenty of options and technologies available to them but Spectrum King LED rose to the top to meet all their lighting needs. 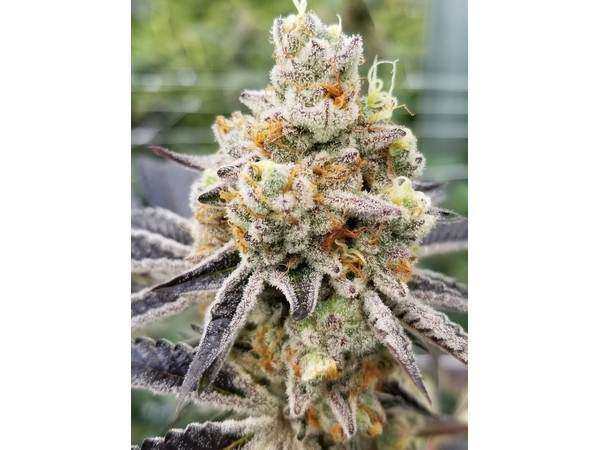 Spectrum King LED’s full spectrum LED grow lights mimic natural sunlight including bandwidths that human eyes can’t even see including ultraviolet and infrared light. Traditional HPS were considered but their power requirement and limited spectral bandwidth didn’t meet the requirements needed for the consistency and quality of medical grade cannabis Tikun Olam is known for all over the world.