The medical cannabis industry is a very interesting combination of pharma and horticulture. Even though the two things might be distant from each other, they find in the growing of medical cannabis a place where they can coexist. Yet, this does not happen without any bumps. This is why GreenTech organized a webinar on how to optimize medical cannabis crops. Hosted by Sonny Moerenhout, managing partner of Cultivators, the event saw many expert and renowned cannabis growers sharing their insights.

The question of automation
The first to speak was Jenn Ayotte, who we interviewed recently. She has been part of the cannabis industry since the Colorado legalization, and her company was one of the first to get a license in Colorado. From there, she started an international consulting company that has been supporting big producers: she worked as master grower for Wayland Group and is currently supporting Maricann. “One of the most important questions to ask is how to have the right amount of automation that would justify its cost,” she explained. “So, you have to do a balancing act between production and automation, on top of keeping your plants healthy, given the high value of such a crop.” As she indeed pointed out, being a successful grower is a combination of making each element play along together nicely to progress further. 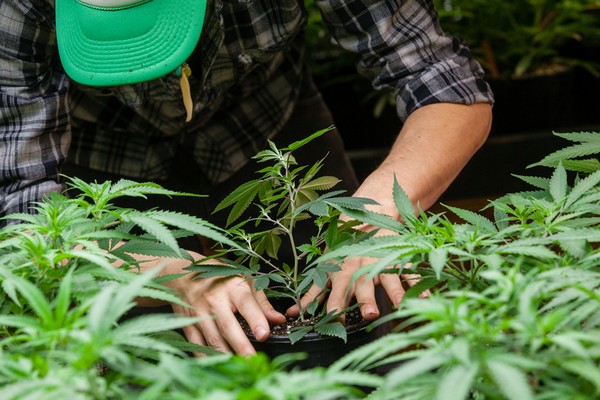 Will Lammers with Ridder added: “There is the tendency to automate every concept of growing into a single automating thing. You need to balance everything together, which is extremely complex; in order to kill the mistakes, some growers just integrate everything. You have one brain controlling the environment, and the next step is autonomous greenhouse control. I think we don’t have enough green-thumbed people, both in cannabis and vegetables.” Jenn observed that some growers tend to overcomplicate things instead of making them easy so to make them repeatable every time. 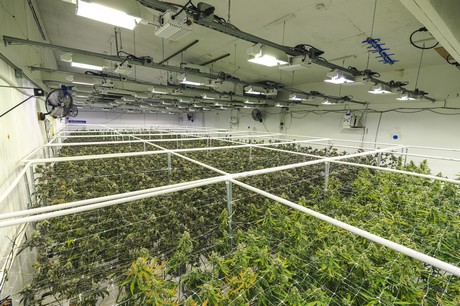 “The one thing that we learnt quickly was that plants transpire way more than people,” he continued. “What a grower needs to do is calculate the expected transpiration and design that efficiently with the A/C: always start with your outside climate, especially when it’s about greenhouses. In the end, it’s all about calculation when deciding to opt for an indoor facility or a greenhouse.” Jenn elaborated on that, pointing out that each setting has its own pros and cons. “It depends on the area, the budget, and the end product,” she explained. “I have grown indoors, in a greenhouse, in hybrid greenhouses and outdoors. Each has its own advantages and disadvantages: some might be more expensive to maintain, some might be more challenging to keep, but it really all comes down to the location.”

Stability of genetics
In addition to the challenges that a given cultivation setting poses, another big challenge for growers is the stability of the genetics they grow. “Cannabis has been prohibited for a big part of the last century,” Ying Shao with Plantik explains. “So, in terms of varieties to offer, cannabis is lacking the diversification that other crops have. The problem is the stability of the plants: growers sometimes wonder why the same genetics are coming out differently. It all goes back to the breeding, the target of which is exactly to make the plants stable and keep their traits uniform across generations.”

At the same time, the breeding target is not yield only. “What’s special is the cannabinoid and terpene production,” Ying continues. “If we know that a certain mix of cannabinoids and terpenes can help to alleviate some conditions, we can develop a plant with that specific mix of cannabinoids to optimize it for production and processing.” As also Jenn pointed out, the cannabis industry is a bit lagging behind when it comes to that. “Cannabis is lagging in so many different areas,” she observed. “The next frontier would be addressing disease prevention and move the breeding towards that.” 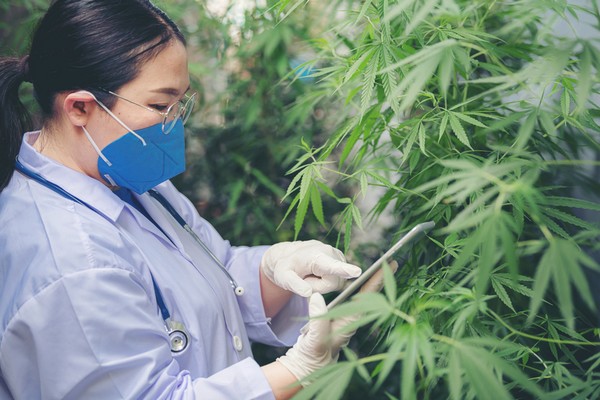 But on top of that, there are more forward-looking questions that Ying is dealing with. “Can we actually shorten the grow cycle?,” she said. “Can we adapt the plant to different light or climate conditions? If an EU genetic is used, say, in Africa, we have to adapt the EU genetics to the African climate and lighting conditions."

There are also other challenges ahead: “Tissue culture is also very important,” Ying pointed out. “Even though with Plantik we are also interested in exploring seeds, as that is the most stable and safe way of transport for genetics. Ultimately, the next important targets should also be tissue culture and seeds.”