It all started with two teenagers and one invention

From heating to air and water optimization solutions, used by growers in at least 20 countries. Today’s BioTherm encompasses it all - and to think that this journey all started with two teenagers and one invention in the 80s. We had a talk with one of the owners, Jim Rearden, about their journey, the COVID-19 impact, and their future plans. 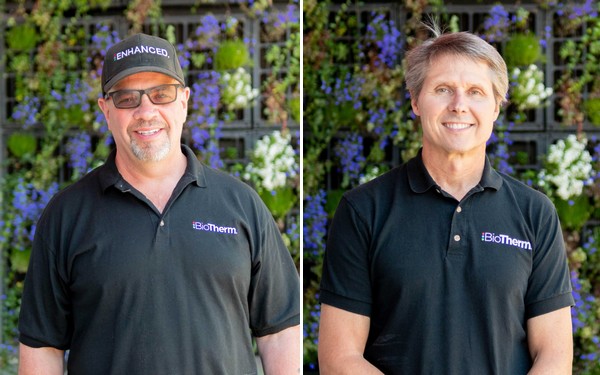 How it started
"It all started as a solar company", says Rearden. At that time, he was only 18 years old, just getting out of high school and looking for a summer job. "They collected solar collectors and sold them to the agriculture industry. During the time I started to work there, they also just had secured a distribution agreement for a system that distributes heat from the solar collectors. Together with Mike Muchow, who also started to work at this company after high school, we installed a system with heating from below, in tubes, at a baby turkey farm. It was our first project and it could easily have been our last project as all baby turkeys died in just two days after installation."

Then, unexpectedly, two days after this disaster, they got a phone call from a grower who wanted to try the heating in his greenhouse. "We were so excited, but did not want to fail again. So, for a couple of months, I spent all my time in testing it on 20,000 square feet."

It was time to install it at the grower, and the results were astonishing. "It seemed that heating plants from below made a lot of sense. Not only did this MicroClimate™ tubing system reduce the energy consumption, it also decreased the disease occurrence in plants, and the production went up."

Since then, they went 'viral'. "In the early 80s, there was an energy crisis, so solutions that will reduce the energy costs were welcomed with open arms." Requests came in from all over, and Rearden and Muchow started to conduct trials at several locations in the world. " MicroClimate™ Heating became such a success that we stopped distributing the solar collectors." 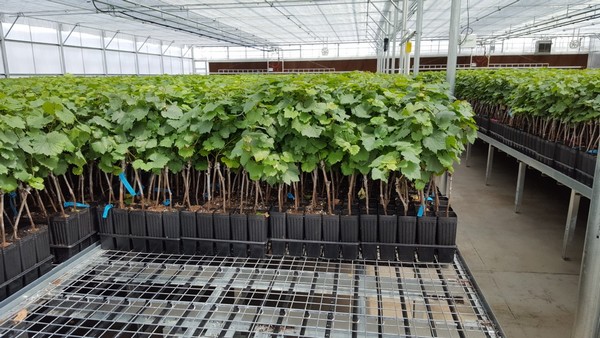 Expanding assortment and presence
In their mid-20s they decided to buy the company and then started to increase their heating portfolio. "Our aim was to supply heating and hot water installations that are very simple so that someone could easily do it on their own." They travelled around the world to trial and gain knowledge. Meanwhile, they continued expanding their assortment with bench (in-on-under) heating systems and floor (in-on) heating systems. 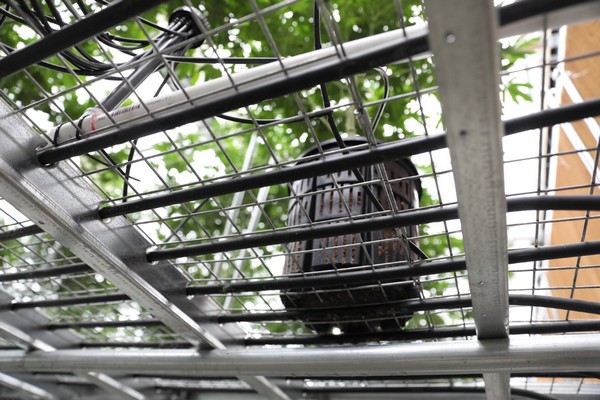 More than just heating
As the industry evolved, so did they, and while travelling around the world and visiting all kinds of growers, they decided that they wanted to help them with other aspects of the environment as well. Five years ago, they started to develop other systems. "When the environment outside is not ideal for the crop, the air in the cultivation facility needs to be adjusted. Sometimes, it is as simple as adding heat, but we saw that more growers are requiring 'active' cooling inside their cultivation facility during the rugged summer months." And with the onset of cannabis production, they saw a strong demand for air optimizing solutions. So, in 2015, they started the division 'Optimized Air'. In this division, they look at air conditioning, CO2 enrichment and dehumidification.

Afterwards, they started the “Hydro Sciences” division of BioTherm, which offers Flood Floors, Cascade Floors, Irrigation Tempering and Dissolved Oxygen solutions. In discussing dissolved oxygen, Rearden said, "Many are adding nutrients to the water, but we found a technique from the biomedical world that could also increase oxygen in the water. It is a groundbreaking new way to economically boost dissolved oxygen (DO) levels in the grower's irrigation system, making the water more nutritious, therefore enhancing plant health and production. We call this Oxygen Infusion Machine The Toob. "In the vegetable business, it got off the ground quickly as in some cases it almost doubled their production."

With the expansion of these divisions they also gained more growers from more segments. "Since the establishment of BioTherm, the ornamental growers were our main clients and over the last years we started to supply more and more to cannabis and vegetable growers."

COVID-19
By setting up these divisions and deciding to continue with these three divisions, expanding them with new and improved products, things were running smoothly and they brought the company to where they wanted to be. Until COVID-19 hit the world. "All of a sudden the future was unclear. Many projects were cancelled or were set on hold. It was a time with a lot of uncertainty, particularly for the ornamental growers. Also our revenue dropped: by 70 percent in March, April and May. But even though we did not know how we or our growers would come out of it, we continued working. As there were hardly any projects to work on, we started to work on all kinds of internal processes, like building a new marketing plan and so on. Fortunately, the government covered 2.5 months of our payroll, so we did not have to let anyone go."

Into May, June, the ornamental industry started to pick up. "They had a spectacular spring and things took off where they left off. Not only for the growers, but also for us, June, July and August were very good months - for us they were record months." 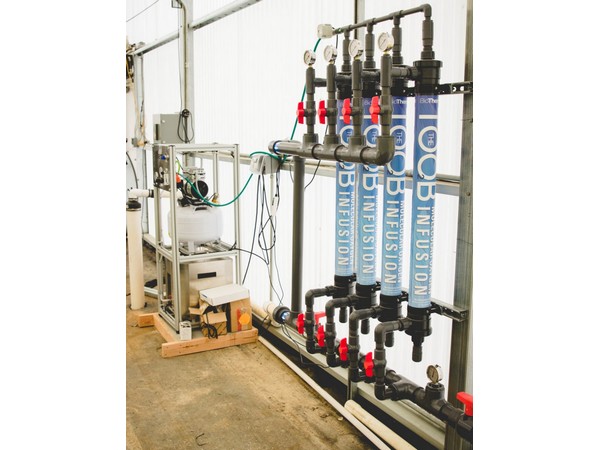 Moving on
So, what will the coming years look like? How will the industry develop? According to Rearden, the leafy greens and cannabis industries are the ones that have gone up the most in recent years. "I've seen many ornamental growers reposition to these segments. However, as we look at this year, we see that ornamentals are relatively resilient and all in all, sales have been good and may be expected to be as good as this summer next year." Rearden also expects the vegetable industry to be a growing segment for them. "A lot of solutions will be required if we look at the fact that vegetable production needs to increase by using greenhouses. An acre of land can produce 20 times the produce with only 10 to 15 percent usage of water. The topic of feeding the world will become more important, and I think that the oxygen system and the CO2 System will play a big role in it."

At BioTherm, they are eager to grow further in all divisions they currently have. "We will continue expanding the divisions with new and improved products for ornamental, vegetable and cannabis growers all over the world."