Cannabis micropropagation: many benefits, yet many aspects to further understand

Growing cannabis consistently is one of the biggest challenges that growers face. There are so many aspects to take into account, that it might happen that something gets overlooked. Yet, even when the workflow is flawless, a sudden pathogen outbreak might threaten the whole crop. 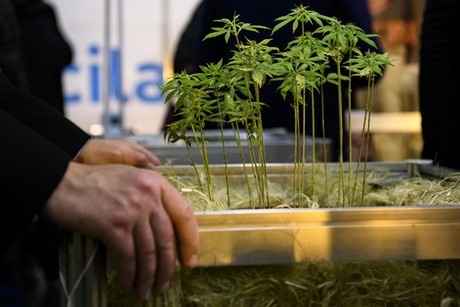 There are many elements that influence the development of a specific pathogen, but some that can be traced back to the cannabis genetic itself. A seed, a clone, might be particularly susceptible to specific things, or it might carry an unspotted pathogen. This happens especially when a grower outsources their starting material from another company, without checking properly that each and every clone is healthy and clean. At the same time, there are ways in which such scenario can be prevented. A recent paper titled “The Past, Present and Future of Cannabis Sativa Tissue Culture”, by Adrian S. Monthony, Serena R. Page, Mohsen Hesami, and Andrew Maxwell P. Jones,  looks at the history of micropropagation, highlighting how such a method allows growers and researchers to rapidly propagate pathogen-free clones. However, as it is widely known, the research on cannabis has been hampered by prohibitionist policies carried out over many years, making it harder for scholars and growers to further understand the intricacies of such a plant. 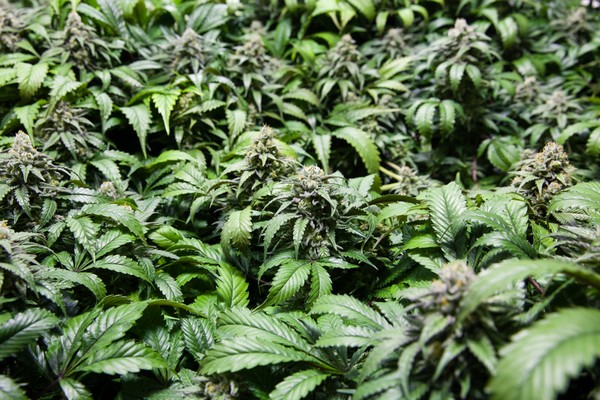 The authors explain that micropropagation utilizes “tissue culture to mass propagate plants in a highly controlled environment using aseptic techniques.” As the paper points out, even though the majority of propagation in large-scale agricultural operations has been done through seeds or cuttings, micropropagation “allows large numbers of plants to be maintained in a very small space.” Not only that: since plant tissue culture is carried out in a sterile fashion, it allows to produce pathogen-free plants “to reduce biotic pressure.”

At the same time, there are a number of challenges associated with micro-propagation. For instance, it is not fully understood which specific input is necessary for different cannabis genetics. At the end of the day, to fully understand how to micropropagate cannabis efficiently it is necessary to carry out more research, the authors argue. Only by further studying what kind of nutrients, input, and so on a specific cannabis variety needs to thrive, then micropropagation can be a more profitable and easy endeavor. But to get to a point where such a research is completed, it is necessary to conduct long-term research. The authors are optimisticanyway , and they expect this field of cannabis knowledge to rapidly expand in the near future.