The medical cannabis program in Denmark is set to continue, with patients being able to access MMJ medicine for at least the next four years, as well as granting local cannabis companies to continue growing permanently. 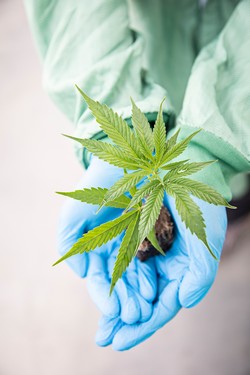 Such a decision was reached yesterday when the majority of Danish parties indeed voted to continue the medical cannabis program.
The Danish medical cannabis trial started in 2018 and was supposed to end at the end of 2021. Yet, the program will continue to go on thanks to the newly reached agreement. The government will adopt the new bills by the end of the year.

“In its 4th year of the initial pilot program, we believe the patient benefit has been realized. It is Aurora’s commitment to providing consistent, high-quality pharmaceutical-grade products. The permanent authorization of the production and the export of medical cannabis in Denmark, independent of the pilot program, is an important milestone recognizing this young industry." 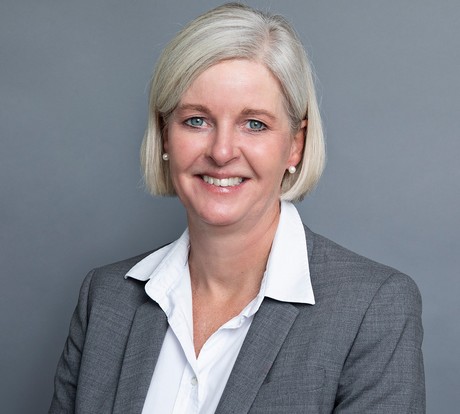 "In January 2018, Aurora was one of the first companies to invest in Denmark – at the beginning as a joint venture – today as a fully owned subsidiary of Aurora Cannabis Inc. In November 2020, we successfully delivered the first Danish-produced supply of EU Good Manufacturing Practice (GMP) certified medical cannabis to the German market. With more than 9,200 m2 production space and output of maximum 10,000 kg of pharmaceutical-grade medical cannabis per year, Aurora Nordic is well-positioned to service the Danish, the European and international markets.” 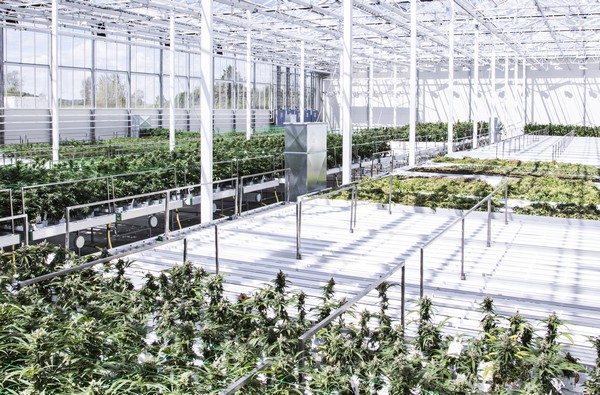 Just like the newly announced Swiss adult-use pilot, the Danish MMJ pilot was set up to collect data on patients to further understand the sector. All this data was to be used to inform the decision of establishing a permanent MMJ market. Yet, there was no mention of such a plan.