Opportunities for the Dutch in the growing Colombian medicinal cannabis sector

Eleven Dutch suppliers paid a virtual visit to Colombia between the 18th and 20th of May. By using an extensive program, the suppliers became familiar with the possibilities in Colombia and got in touch with the most important players in their fast-growing cannabis sector. NLinBusiness reports.

Famous Dutch companies such as Hoogendoorn, Bosman Van Zaal, Brinkman, Delphy, Hotraco, and Ridder strengthen their market position thanks to the trade mission. At the same time, innovative players like ViVi Green Innovators (part of Viscon), Cannabis-Drying (part of Agratechniek), and Mills Nutrients leave quite the impression on the Colombian medicinal cannabis sector with their solutions. 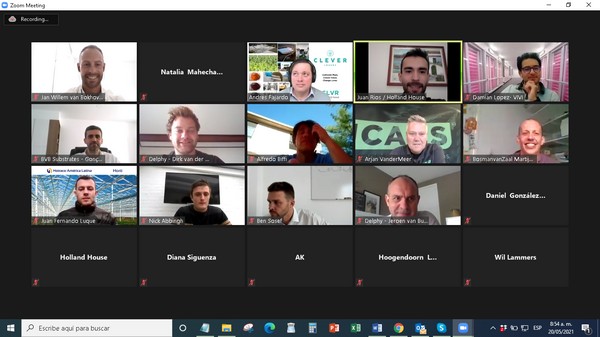 Holland House Colombia organized the trade mission in collaboration with Control Union and trade association Asocolcanna. The program consisted, among other things, of an extensive technical seminar, matchmaking, and virtual video visits to a few of Colombia’s most well-known companies such as Clever Leaves, Green Health Colombia, and Medcolcanna. In total, over 120 Colombian counterparts were reached during this mission.

The importance of flower buds
A variety of Dutch companies have already proven successful in the Colombian market, and many new leads were added to that list last week. The mission participants collectively concluded that Colombia is ‘going through an interesting development’ and is ‘a front runner in Latin America’.

"In terms of regulations, but also due to investments from the US and Canada, there are possibilities in propagation, production, and processing. Especially when the proposition to allow for the export of flower buds was to be approved by the Colombian government later this year. The need for technological advancements and innovation will grow. Dutch suppliers of (greenhouse construction) technology will then be in a perfect position.” 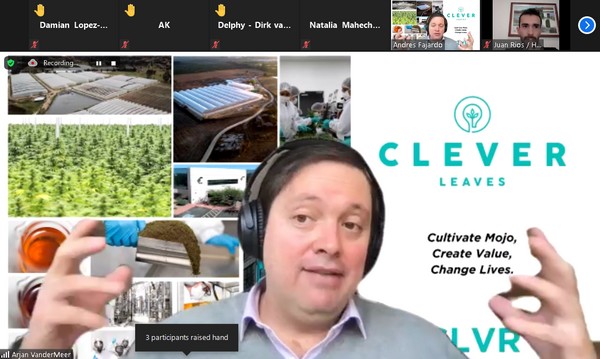 On the 22nd and 23rd of June, a Dutch-Colombian Business Matchmaking is to follow. More about this at NLinBusiness.

This article originally appeared on www.hollandhouse-colombia.com.

For more information or questions, you can get in contact with Jan Willem van Bokhoven, manager of Holland House Colombia, the NL Business Hub in Bogotá.