On November 9th 2006, Havecon Kassenbouw was founded by Aad Voorwinden and Henk Verbakel. 15 years later, Havecon has grown into an international top player in the realization of Turn-key horticultural projects. This article, written by Havecon, takes you through a piece of history about the origin and the developments within the company and the interwovenness with the Voorwinden Group.

For many, the name Havecon is still a question: where does it come from? The name Havecon originated from a combination of the H of Henk, the A of Aad, the V(e) of Voorwinden and Verbakel, and finally the 'con' of construction. The goal was to grow, together with the strength of Voorwinden, into a well-known builder that would produce, deliver, and build greenhouses of unprecedented quality both nationally and internationally. 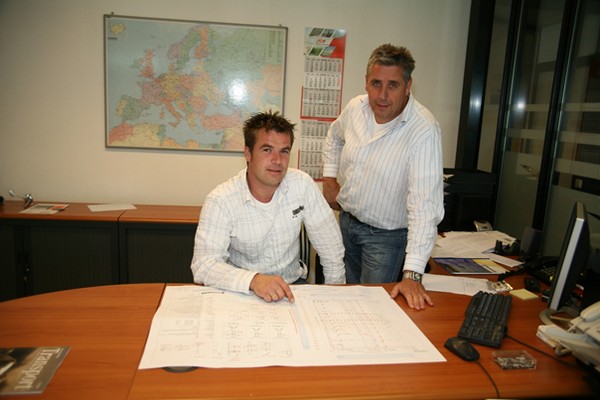 The early years
"The first years were exciting and uncertain. The company had to win the trust of its customers and win over new ones quickly in a market where competition had always been fierce. We, therefore, thank the customers of the first hour for the trust they placed in us. Because of them, we have been able to build the company into what it is today," the Havecon team stated.

In 2009, the first lines were drawn to North America, and ambition both entrepreneurs cherished: "A beautiful continent with a lot of growth potential where we could operate very distinctively with our own Dutch 'Voorwinden' work. This resulted in 2010 in a first assignment for Intergrow in the state of New York." 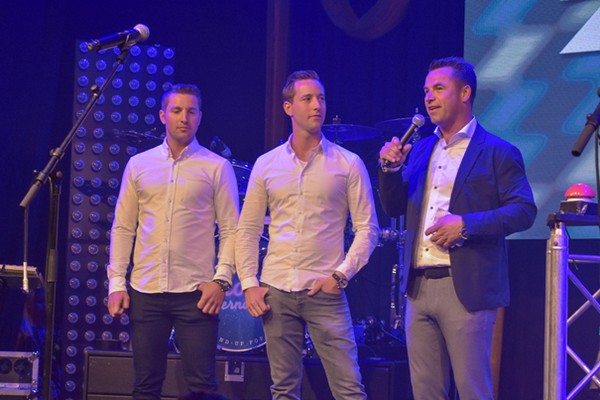 As the market established itself, the possibilities became bigger, and Havecon was mentioned more often and got a more international character. More and more large-scale projects came along, and Havecon became a reliable partner in realizing high-tech horticultural greenhouses. The market grew steadily along with it, and the demand for greenhouse projects increased as the economy set up in the years after 2013. This was also the time (2017/2018) when (medicinal) cannabis cultivation was booming in Canada. Dutch knowledge was often brought in for this purpose.

In 2017, Aad stepped down as co-owner within Havecon, and within Voorwinden, the daily management was taken over by the next generation, Maik and Kris. Aad is still closely involved within the organization and can also be found there daily.

The relocation
"In 2018, the moment was there for a big move. We said goodbye to the Marconistraat and moved into the new building on the Lorenzstraat, a few blocks away. First a temporary accommodation in the factory, then, at the end of 2019, the new office building was taken into use. With its own aluminum production plant and a new, more spacious office building, the move offered new opportunities with a view to scaling up and meeting market demand.

"Besides the relocation in Bleiswijk, plans were also made to open an office in North America: to serve this market even better, a good base was needed. However, this did not mean that the work close to home stopped. A good combination of projects close to home and overseas projects is always the aim." 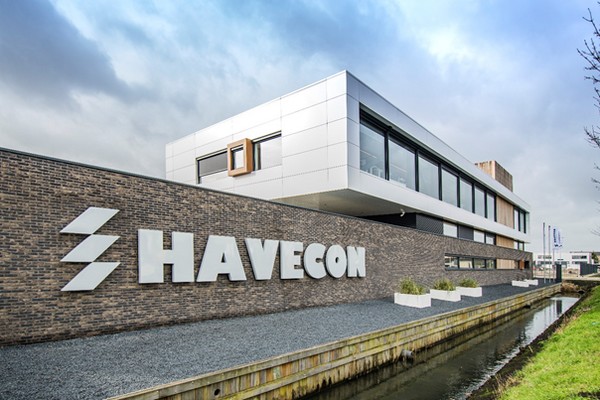 Moving into the new office at the Lorentzstraat in Bleiswijk.

International
"On October 2, 2018, our office was officially opened in Niagara-on-the-lake, in the state of Ontario, Canada. This is a convenient location near Niagara Falls close to our clients in Canada and also close to the US border. It is a welcome addition to the increasingly international character that Havecon has acquired. Havecon North America makes a crucial contribution in the areas of Sales, Engineering, and Site Management. 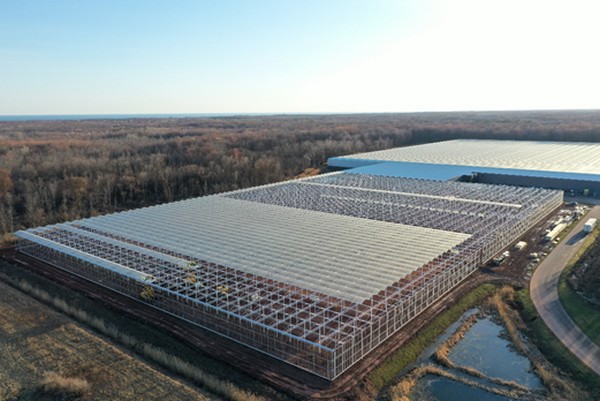 Havecon has building projects all over the world.

"In Sarajevo-Bosnia, Havecon has had a department to support their  Research & Business Development department since 2017. the colleagues in Bosnia focus on the design and visualization of our projects. Among other things, they provide the 3D supports and visualizations in the projects and work closely with the office in the Netherlands."

In 2019, the Atrium Agri group was established in which Havecon has taken an important role. The collaboration between the different parties keeps lines shorter and tackles (future) projects better together. The shared knowledge from the different types of cooperation partners is shaping a more streamlined development in the sector. For example, there is cooperation in the areas of procurement, R&D, and engineering.

"A deal is a deal. Say what you do and do what you say," is Havecon's motto. It does not get much harder than that.