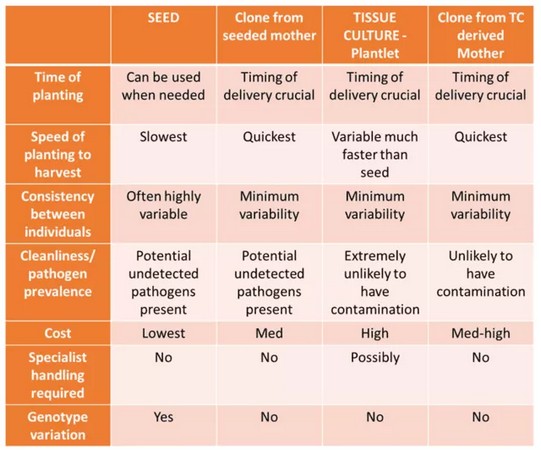 Table 1. The various forms in which a commercial facility can receive germplasm for planting.

Seed – sexual propogation
With seed, you have the highest possibility of genetic uniqueness – even within a specified lot. This is due to the fact that each seed produced is a result of individual pollen and ovule combing their DNA and producing a unique embryo, hence why it is called sexual propagation. 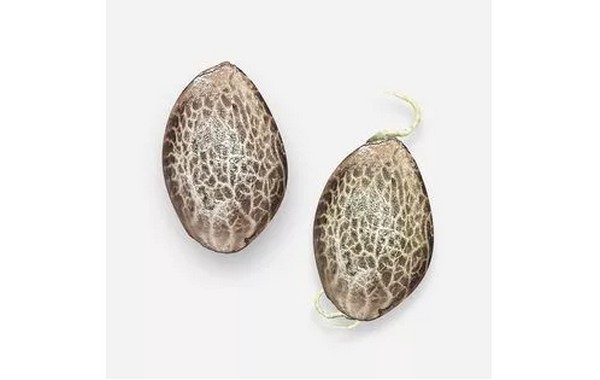 Cannabis is a highly adaptive species and as such is more likely to mutate and adapt, due to this, stable and uniform cannabis seed lots are not easy to achieve, but there are also ways to reduce the genetic variation further by inbreeding, selfing and backcrossing. Driving the genetics this way will often reduce the vigour over time, and a trade-off between uniformity and vigour will undoubtedly manifest at some point.

Seeds are great for phenohunting as this genetic variation can be used to find high-performing plants, and they are also good for certain outdoor cultivation sites, especially for extraction. Otherwise, seeds are easy to transport and store, and they provide a good stable source for your future stock replenishment.

Growing from seeds will require designated space; germination, plantlet establishment, vegetation and flowering all require variations on conditions and if a facility is staggering their grow cycles, they will need appropriate separation of growth spaces to operate optimally.

Rough timeline based on 7 week flowering
Working with plant scientists, PharmaSeeds conducts an in-depth assessment of every cultivar, ensuring it has been rigorously tested for germination rates, feminisation rates and plant physiology.

Clone from seeded mother – asexual propagation
Cloning is a way to ensure there is no genotypic variation in the genetic starting material, and therefore unlike seeds, no combining of DNA from pollen and ovule takes place, hence asexual propagation. Taking a part of a maturing plant and turning it into an entirely new plant means that there is no developmental opportunity to recombine the DNA, and the genotype should be fixed in place. 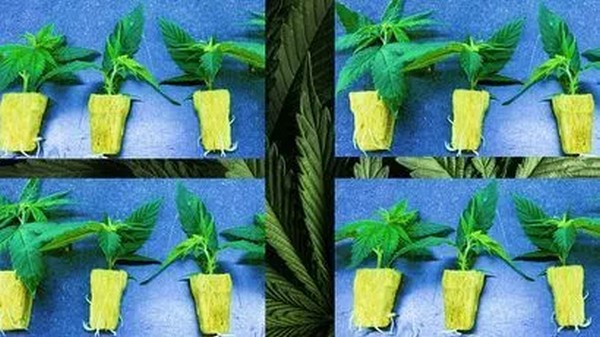 When highly consistent cannabinoid levels are to be produced in flowers, using a cloning system is usually best, whether that be inhouse nursery or externally provided. However, as this requires around 25-30% of a commercial facility’s floorspace, additional labour, and time requirements for selection and propagation, having an inhouse cloning room/nursery is not always the most efficient way forward. Having clones delivered into the facility ensures maximum use of space for flowering.

Although clones can be more expensive than seeds, it does take the plants beyond the first two fragile parts of life, and if handled correctly should not pose much of a challenge in terms of success rate, especially in well-seasoned hands.

Individual differences can still be observed from cut clones, due to the plant’s ability to react to changes in its micro-environment. There is no doubt they are genetically identical, however, this does not necessarily mean they will express the same genes at the same point in time. Without well-managed plant touching techniques and consistency in the grow area, gene expression may vary from clone to clone, thus creating variability between individuals.

Tissue culture plantlet – asexual propagation
The use of tissue culture to produce plantlets is not new, nor is it unique to cannabis – many commercially available fruits, cut flowers and vegetables are derived from tissue culture. Utilising the power of the plant’s meristems – specialised stem cells – it is possible to revert mature tissue into producing a fresh stem cell mass which can be used to generate a new genetically identical clone/plantlet. Another way to achieve a tissue culture starter is through the extraction and propagation of the embryo from within the seed. 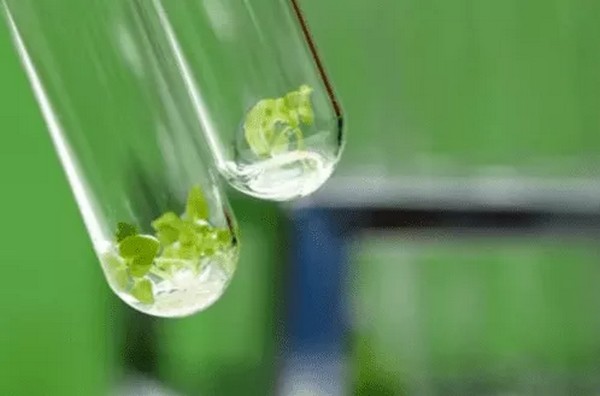 One thing that is often overlooked when comparing tissue culture plantlets to those derived from cuttings, is the fact that tissue culture plantlets regrow an entire organism from the stem cells up, creating newly synthesised and fresh tissue as it develops – whereas cutting-based clones are essentially the age of the mother plant, and start life as branches which are forced into becoming stocks and producing roots. This may have an implication in how long it is possible to go from mother to clone to mother to clone before experiencing phenotypic drift due to natural aging, stress priming, build-up of pathogens and build-up of somatic mutations.

Tissue culture clones can be individually propagated from a lab-based substrate to a more grower-friendly substrate; however this involves a greater financial expense. This method will not improve the individual variability, as stated above, there is still a microenvironment to manage, and fluctuation will result in some plants reacting differently compared to other individuals generated from the same cell mass. Depending on the stage of life when received, tissue culture plantlets may need specialised handling, something not all facilities can accommodate.

Clone from tissue culture derived mother – asexual propagation
Tissue culture is best optimised for mother plant production. It is possible to create a clean, pathogen-free mother plant from which, still under sterile conditions, cuts can be taken and kept in a pathogen free environment before reaching the grow space. This method will reduce the need for specialised handling, but still provide a very clean and healthy plantlet. 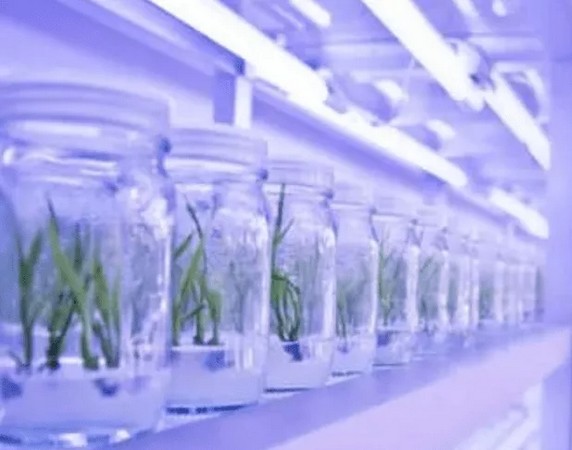 So, what’s the best…
As with most things, utilisation of all the above can be greater than the sum of the parts. It should be noted that this choice – seeds, over cut clones, over tissue culture – will be hugely influenced by the desired end product, the persons handling the plants, the budget, and of course the growing environment – however, in the scenario of producing high-quality flower for the medical market for example, and not having a tissue culture lab on site, here is how to progress:

Usually selected from good seed stock, a phenohunt is used to find individual plants with exceptional performance or output. Once this is identified, the plant is placed into a tissue culture lab for genetic clean up, rendering it pest and pathogen-free. Once this cultivar is ready, mother stock plants will be grown up from tissue culture and from here, still in sterile conditions, cloned cuttings are nursed, hardened, and ready for vegetative growth. Most facilities offering this will provide a level of testing of the plantlet lots for pathogens before sending and this is one way to ensure no diseases are sent with the plants.

Although it is very much a case of horses for courses in terms of germplasm choice, combining all three systems is a way of utilising the advantages of each, and minimising the drawbacks of any one system. It is also true that there are many ways to cultivate cannabis and that this is just a part of the story. The best advice for those unsure of which options to pursue, is to allow those dedicated to the genetic selection process to lead the way.