UK: “We showed the government the benefits of local CBD production”

It is quite the career change to go from being firefighters to hemp growers. Yet their firefighting career is exactly what inspired David Ryan and Blair Jones to found the Jersey Hemp company. “As part of our studies as firefighters, we learned about the amazing fire-resisting properties of Hempcrete. This sparked our interest in hemp and we wanted to reintroduce it into Jersey,” explain David Ryan, Co-Founder and Director, and Ben Parkes, Head Grower. After obtaining their license to grow hemp in 2017, they realized the potential of producing cannabinoids locally. “We were successful in convincing the government of the benefits and received the UK’s first license to harvest the flower and extract the cannabinoids.” 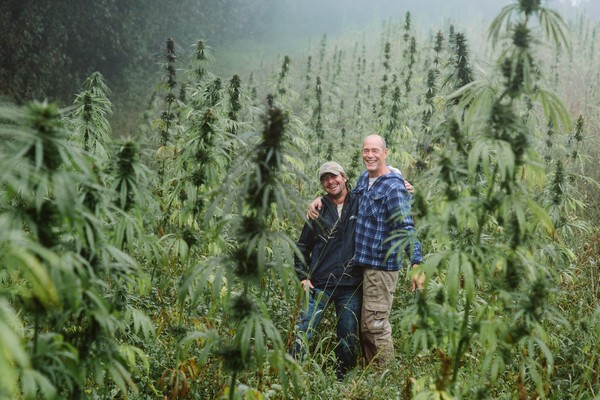 The reintroduction of hemp
Ryan explains that the establishment of Jersey Hemp was born out of their realization that hemp could benefit their island. “We are a very small island and we import a lot of our goods. We thought it would be an amazing thing for our island to be able to grow and produce products from hemp locally. We first looked into the history of hemp cultivation in Jersey. We found out that we used to be a major local producer, as far back as the 1700s. We were known for producing very good quality hemp for sails and ropes for ships. We knew it was time to reintroduce hemp cultivation into Jersey.” 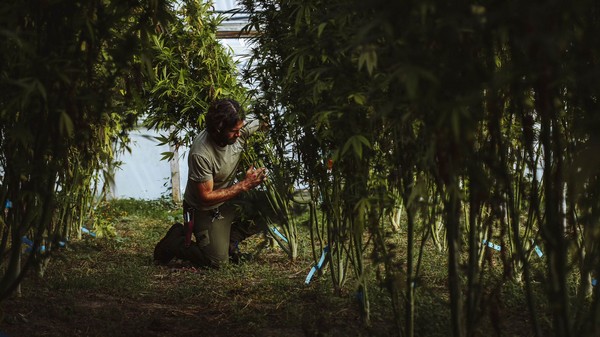 In 2017, Jersey Hemp was granted a license to grow industrial hemp. “There is a list of certified hemp seeds that we are allowed to use, which is the EU list of certified seeds and the UK national list, and we selected four varieties to trial with. From that data, we got a three-year license from our government and chose one variety to use for seed production. The next year, we scaled up our production to 35 tons of hemp seeds. Moreover, we invested in machinery and infrastructure, and took on a large site with polytunnels and greenhouses.” 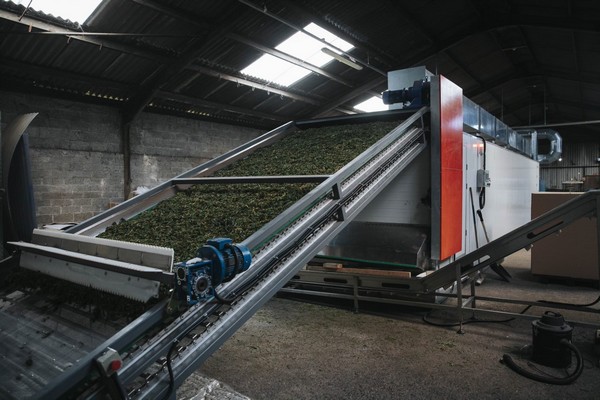 A successful lobby
While they also wanted to manufacture CBD products, they were still not allowed to touch the flower of the hemp and produce cannabinoids. “Instead, we were allowed to import already extracted cannabinoids from the US. We mixed that with our hemp seed oil, giving us our first CBD product to sell.” Yet this is of course a much more expensive and environmentally unfriendly way. “We decided to lobby the government. We were already allowed to grow hemp and to bring in extracted cannabinoids. So why can we not touch the flower and invest in the machinery the extract our own cannabinoids?” They were successful and gained an amendment to their license. At this point, in 2019, Jersey Hemp became the first UK company with a license to harvest the flower and extract the cannabinoids. 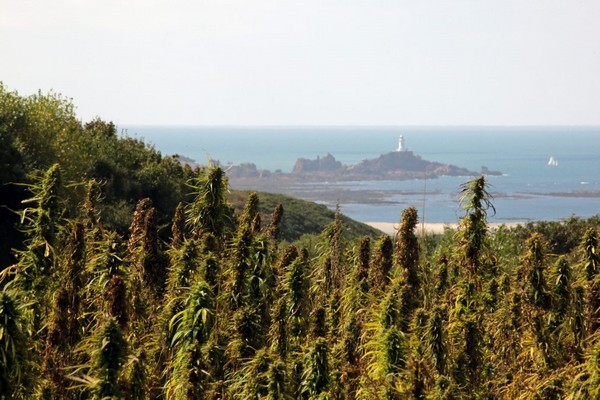 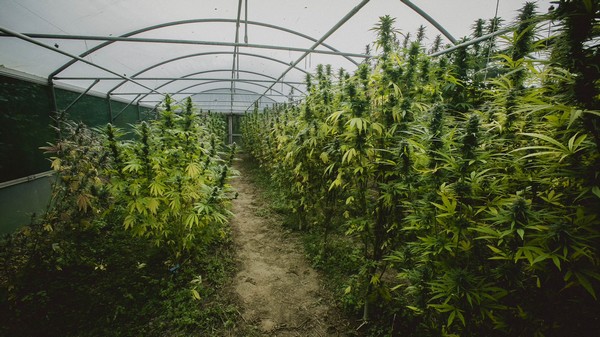 Yet the challenges were not yet over. “We found that none of the varieties we had were suitable for cannabinoid production. They were only bred for seed or fiber, and those varieties had very low levels of cannabinoids. Therefore, we entered into partnership with a company that has access to new varieties of seeds that have been bred for cannabinoid production. Instead of 1-2% CBD content, we now have 10-14%, which is a game changer for our production. These new cultivars that we have selected have been through their first year of certification with the UK national listings. This is a two year process, so we should have two new hemp cultivars, that are great for cannabinoid production, ready at the start of 2023. Once they are certified, we can grow those cultivars on an industrial scale and can also sell those seeds to emerging farmers to grow for flower. We know that the UK is looking at changing the law concerning hemp farmers being able to produce cannabinoids. With some luck, we will have a great timing and perhaps the UK market will have changed their legislation in 2023.” 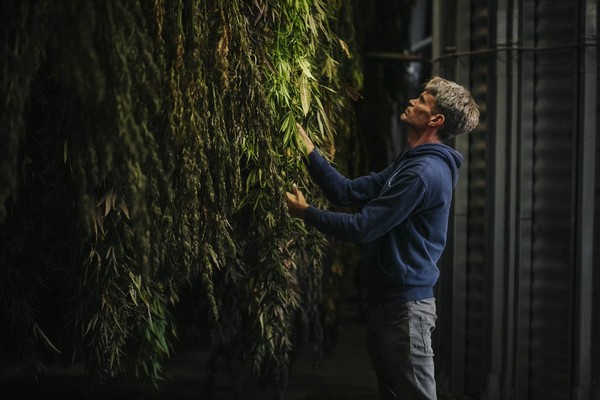 A bigger project
These two new seeds are just the start of a bigger project for Jersey Hemp. “We have partnered with the James Hutton Institute, in order to maximize the quality and diversity of new hemp cultivars. Compared to any other crop, there is a massive lack of varieties of hemp. Therefore, it is exciting that we can now start working on catching up. First of all, we are working together to look at the potential of new cannabinoids, such as CBG. This is a minor cannabinoid, so it normally does not produce a lot in the flower. But now there are cultivars with 12% CBG in it, so it has great potential. We also want to focus on introducing new varieties with traits that would be able to be more resistant to the effects of climate change. It is important to look at trends, and bring out cultivars that are future-proof.”