“There are still a lot of misconceptions”

What cannabis growers need to know about nutrient deficiencies

“Especially because so many different things can cause it, nutrient deficiencies are one of the most common challenges among cannabis growers,” explains Jason Talmage, President and Master Grower of Higher Standard Consultants. Talmage explains that there are 13 different nutrients, which is something many growers aren’t aware of. “Each specific nutrient has a different role in the growth of a plant and manifest in different, but sometimes similar, ways. Therefore, it is important for growers to be able to differentiate between them. That is the only way to figure out the proper approach to fix the problem.” 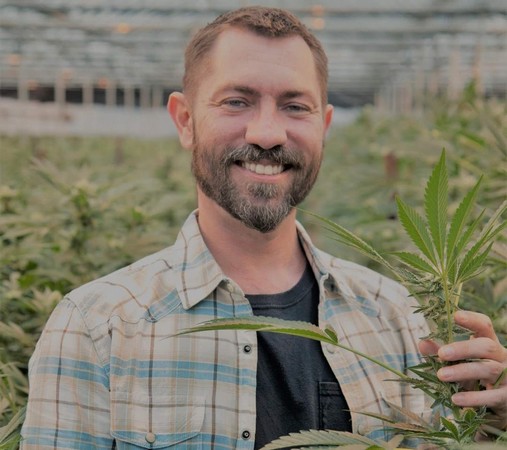 Differentiating between the nutrients
According to Talmage, an important first step is for growers to be more aware of the different nutrients. “The macros are taken up in large amounts, so they can be considered the most important to be aware of. The macro nutrients are nitrogen, phosphorus and potassium. The micros are taken up in trace amounts. Still, their deficiencies can have major consequences for your production. The micro nutrients are calcium, magnesium, sulphur, chloride, iron, zinc, manganese, boron, copper, and molybdenum.”

Talmage explains that growers should be knowledgeable of the role each specific nutrient has in the plant. “When there is a deficiency, each one manifests differently. What is challenging, however, is that many of them do look similar. Oftentimes, if you try to fix something wrongly, you can actually exacerbate and make the problem worse. Therefore, it is important to be able to differentiate between the nutrients in order to correctly tailor your approach in fixing the issue.”

An example of the importance of being able to distinguish the different nutrients is the issue of chlorosis. “Chlorosis can manifest by yellowing in the plant. However, multiple nutrient deficiencies cause chlorosis, and they manifest slightly differently. For example, a nitrogen deficiency will manifest as an overall yellowing of the leave, whereas an iron deficiency will show as yellowing of new grow, which can then sometimes radiate out. In addition, a copper deficiency is almost identical to an iron deficiency. Still, you can tell the difference as a copper deficiency manifests between the veins of the fan leaves and sometimes on the outside as well. So, these are three types of chlorosis with different causes. Someone without an understanding of the nutrients could mistake a copper deficiency for a nitrogen deficiency. If so, the solution of putting a macro blast in there, would actually end up making things worse.”

Another example is a potassium deficiency, which manifests as browning edges of the fan leaves. "90% of the times this is due to watering issues. Let’s say the grower misinterprets the issue as a lockout, instead of the overwatering. The ‘solution’ of then flushing it out with 20 times the amount of water may actually kill off your plants, as they are already facing that pressure. You can tell what type of watering issue occurs by looking at the color of the leaves. A more beige color means overwatering, a more brown color means underwatering.” 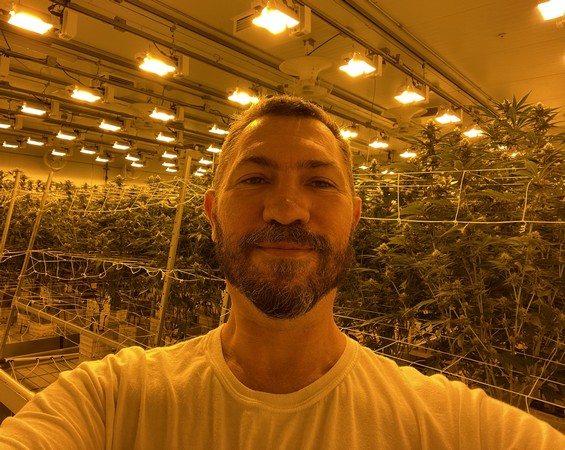 Common causes
Because there are so many possible causes for deficiencies, the only way for a grower to understand what the cause of the current issue is, is by being good at diagnostics, Talmage explains. “The two most common reasons are pest pressures or a salt build up. Many people don’t know that all thirteen nutrients are actually different types of salts. Therefore, a salt build up can cause a nutrient lockout where the plant can’t take up other nutrients through its vessels, which is usually caused by sodium chloride. The problem is that almost all fertilizers have sodium chloride in them, so this is important for growers to consider.”

Some other common causes are water temperatures and pH levels. “When the water temperature is off, the leaves will start to curl underneath. This is usually the acute response, after which you will start to see deficiencies pop up in the plant itself. pH is also in important factor as the salts (nutrients) become water soluble in a certain pH range. Therefore, you need to remain in a range where all of them become available to the plant. When growing in soil or peat, the pH should be between 6.3-6.8, with 6.5 being optimum. When using rockwool or coir fibre, the pH range would be between 5.5-6.3, 5.8 being the optimum. Adding sugars to your soil can also increase availability, although you have to be careful with that as well, as plants are actually incapable of taking up sugars into their tissues. Therefore, something like molasses might actually be more beneficial.”

Preventing deficiencies
With so many possible causes, what can growers do in order to prevent nutrient deficiencies? “Data collection is extremely important. Make sure you are recording data on how high your EC and pH levels are, for example. Regarding pests, making sure that you have a proper preventative and curative program in place is the best solution. Moreover, it is important to have the right employees in the right positions, and to have separate departments with their own specialties. For example, have a specific IPM manager that works together with your watering specialist and fertilizer specialist.”