Nextleaf's latest U.S. patent describes a system in which spent cannabis biomass is heated in stages to reclaim residual cannabinoids while simultaneously generating carbon with a desired porosity level. When utilized, this patented process allows Nextleaf to maximize its cannabinoid molecule yield, reduce waste destined for landfills, and create a new business vertical at minimal cost. The Global Activated Carbon Market is expected to garner 2.7 million tonnes and have a total addressable market over $5.1 billion in 2022. 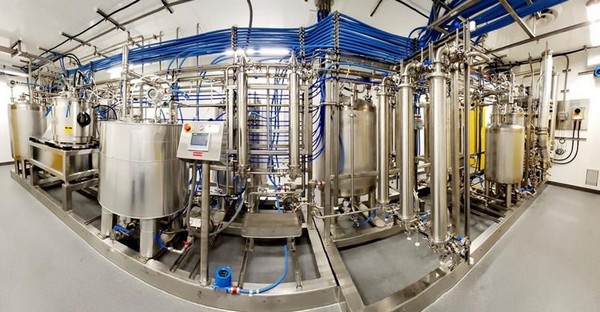 The cannabis industry has a major issue with cannabis waste. In 2020, 20% of all dried cannabis (279,837 kilograms) was destroyed by Canadian licensed producers, and over 500 tonnes of cannabis have been destroyed since 2018. This issued U.S. patent is the latest example of Nextleaf's respect for the plant and its continuous commitment to developing innovative solutions for industry-wide problems.

Nextleaf owns one of the largest collections of U.S. patents among all cannabis companies, as well as a Greater Vancouver-based extraction plant producing low-cost cannabinoid ingredients under its Health Canada licences. Nextleaf's multi-patented automated extraction plant up-cycles aged cannabis flower and biomass, which would otherwise be destroyed, into high-purity cannabinoid ingredients at industrial scale.

"Given the U.S. House of Representatives passing the MORE Act - a bill that would end the federal prohibition on cannabis - and the need for the U.S. Government to address the opioid epidemic, we believe cannabis legalization will become a reality in the United States in the near term. With a U.S. patent stack protecting what we believe to be the most efficient methods of producing distilled THC and CBD in a regulated market, Nextleaf is well positioned to benefit from U.S. legalization," said Nextleaf CEO Paul Pedersen.