Canadian grower shows how to grow premium cannabis at scale

There have been many reports of how Canada has been experiencing an oversupply of cannabis. While on the one hand, this might raise concerns for growers trying to gain market share, on the other hand, it also opens up opportunities. “As of now, there’s an oversupply of low-quality cannabis,” says Nicholas Sosiak, CFO of Cannara Biotech, a Canadian LP out of Quebec. “Unfortunately, many consumers have experienced inconsistent, often low, quality cannabis for the large Canadian LPs, and every now and then, they’d get something better. Our goal has always been to produce premium   quality cannabis at affordable pricing.”

That philosophy has driven Cannara since its inception. “We built our operation in 2019 when we purchased and constructed our first indoor cannabis facility.” In April 2019, the company raised $55M dollars, and in 2020 they got their license to cultivate. “We got our sales license in February 2021, and since we are built in Quebec, we decided to focus on Quebec as our first market.” And Quebec was also quick to respond, as Cannara’s products sell out weekly. “We had the best launch ever, some would say,” Nicholas points out. “We have three brands, all of them with quality products, and we charge competitive prices. Our value proposition is solid, and customers’ appreciation shows that.” 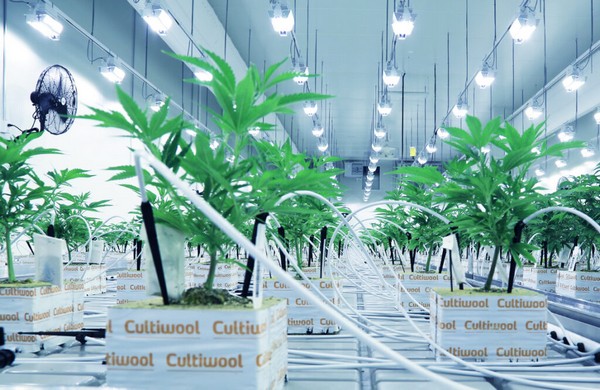 Seize the momentum
But then, Cannara had to expand and seize the momentum. “We could have expanded organically to within our indoor facility at Farnham, but then a good opportunity showed up.” Just a year ago, in Valleyfield, Quebec, Canadian LP The Green Organic Dutchman built a state-of-the-art hybrid greenhouse. As the company was navigating troubled waters, they put their Valleyfield facility on the market. This is a 1M sq. ft. greenhouse, purpose-built for cannabis growing. “The only difference with our indoor facility is that this facility has a glass roof,” Nicholas says. So, management of Cannara eyed the Valleyfield facility, and eventually acquired it for the bargain price of $27 M. “We decided to also invest an additional 1 million dollars per room to double the lights, and completely eliminate the use of the sun by blacking out the glass roof. Basically, we outright converted the hybrid greenhouse into an indoor cultivation space.” 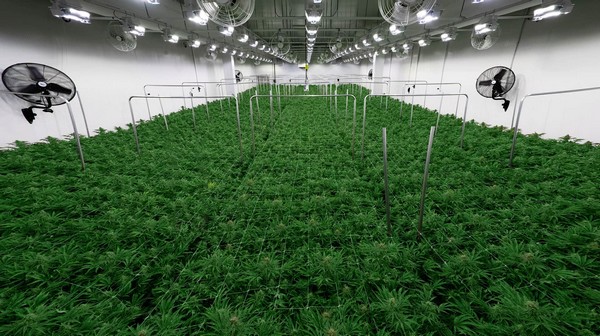 It cost around $250M to the previous owner to build the Valleyfield greenhouse. Scoring the space for $27M  is a huge deal, but there’s a reason why Cannara could do that. “When you build an agricultural asset in Quebec, and then you want to resell it,  you need to sell that to a Quebecer,” he explains. “Stars truly aligned.”

Looking before you leap
Cannara has learned from the mistakes that companies made during the first period of the cannabis industry. “When you have deep pockets, you get more tolerant of mistakes,” says Nicholas. “If we were one of the first ones, we probably would have thought that growing cannabis is easy, and it’s just a matter of investing and going full scale.” But Cannara went for the completely opposite approach, taking the idea of ‘looking before you leap’ quite seriously. “I can hire 150 more people, turn on the other 20 rooms much quicker, and flood the market. But we have seen what happens if one does that, and now there’s a lot of sub-par cannabis on the market. We are a lean organization, passionate about cannabis, and we are pursuing a clear goal: premium quality cannabis, at affordable prices.”

Part of the recipe of Cannara success is grounded in the very same Quebec. “Generally speaking, labor and electricity are the biggest cost of cannabis,” Nicholas continues to explain. “And about this, Quebec is the cheapest in the country. To make a comparison, in Ontario, you pay 13 cents per kW. Here in Quebec, given our agricultural zoning at the Valleyfield Facility, we pay 3.7 cents per kW. So, essentially, we pass these savings down to the consumer through our pricing strategy.” 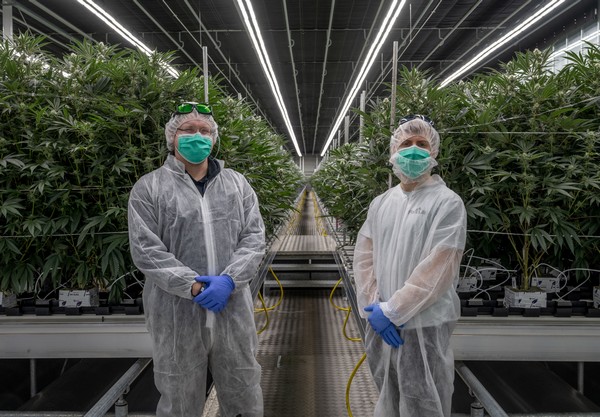 Showing how it's done
Obviously, it’s not a matter of energy prices only, and Cannara has shown that with its commitment to the community. “We are located in a rural area in Quebec, and we pretty much hired the whole population in the area,” Nicholas chuckles. “We are creating an environment, a culture here. All our employees are passionate about cannabis. All of that helps a lot with employee retention. On top of that, Quebec is also one of the provinces with preferential labor rates, which gives us flexibility. Currently, we have a team of 200 people here, but we also have access to an agricultural program where we can hire seasonal workers.”

Canada still has a lot of growth potential when it comes to cannabis, and Nicholas is very much aware of that. “For instance, in Quebec, there are only 89 stores, we can’t sell concentrate products nor vapes, and the edible category is still very small due to strict regulations – the industry has a lot of room to grow. We have only captured 40-45 percent of the illicit market, so there’s still a lot to do. We are focused on growing organically, having more of a market share per province. Once we have taken over Canada, we hope the US will have federal legalization, and they will look to Canadian players who did it right, growing premium cannabis at scale. We’ll be right here.”