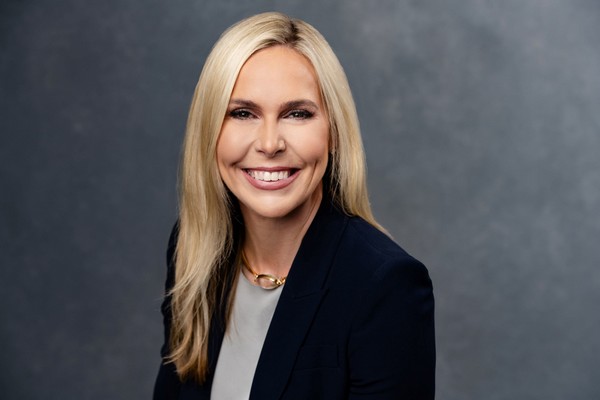 In the last year, Rivers has been the driving force behind several major business developments in the cannabis industry, including Trulieve's leading retail footprint in U.S. cannabis, industry-leading profitability, and transformational purchase of Harvest Health and Recreation. Rivers set a new industry standard with Trulieve's release of its inaugural Environmental, Social, and Governance (ESG) report, the first issued by an American multi-state cannabis operator.
The Women's Leadership Award honors women in the cannabis industry for their work in several categories, including Activism/Politics, Social Equity, Cultivation, and Media.

"It's an honor to be recognized amongst so many talented leaders who are redefining this industry," said Rivers. "As the only female-led public multi-state operator, Trulieve has a unique opportunity to increase female representation and ownership within the sector. It's also important to use this platform to foster significant economic and social advancement opportunities for local communities across the country. I look forward to a future when female leadership is ubiquitous in the C-Suite."