The latest Ministry of Health data on medicinal cannabis uptake paints a positive picture. This comes despite ongoing criticism on the availability of local products, price, and doctors’ willingness to prescribe.

Yes, challenges around access continue, but New Zealand’s newest industry is making good strides. Let’s not forget Parliament only legislated to enable a local medicinal cannabis industry three and a half years ago. The Medicinal Cannabis Scheme has been in effect for just over two years, or less than a year, if you take into consideration the transition period.

Local companies like Helius Therapeutics established themselves before even knowing the regulatory framework, let alone the manufacturing and product standards. In the end, New Zealand’s scheme oversees some of the highest quality standards in the world, which is great for patients, doctors, and our ability to break into key export markets. 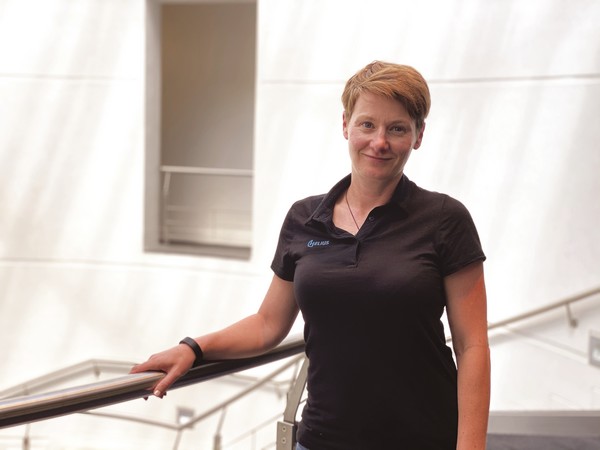 However, unlike approved synthetic drugs, which are marketed on billboards and on television – often with happy senior citizens on bikes – medicinal cannabis products can’t be promoted due to regulations. This is despite meeting strict manufacturing and quality standards, ensuring consistency and confidence that the products are what they say they are.

In the coming years, after extensive clinical trials, medicinal cannabis will achieve Medsafe registration. Products and what health conditions will benefit can then be publicly promoted. In the meantime, the 1981 Medicines Act prohibits all forms of advertising. While the restriction is logical, it, unfortunately, means most Kiwis remain unaware that local products are now readily available nationwide.

The good news is New Zealand’s healthcare professionals are increasingly engaged in this new frontier of healthcare. Their curiosity is being partly driven by more and more patient inquiries.

In only a few short years, the concept of medicinal cannabis has become very mainstream for Kiwi patients and their families - young and old. Grandma and Grandad are coming back from the golf club talking about how someone has substantially reduced the number of pills they’re taking thanks to medicinal cannabis. Even more powerful is the rapidly growing global movement towards plant-based natural therapeutics.

Every New Zealand GP can prescribe medicinal cannabis to any patient for any health condition, with doctor education and confidence key to patients successfully accessing the products.

Unlike in Australia, there are no named health conditions patients must have, nor must doctors seek permission from higher authorities. Kiwi doctors can simply scribble on their prescription pad, and off you go to the pharmacy, with more doctors also referring patients to specialist cannabis clinics.

However, doctors are not going to prescribe if they don’t know enough, and studies show many still don’t. That’s why as an education sponsor to MCinfo, Helius is directing resources into upskilling interested doctors and pharmacists on every aspect of medicinal cannabis, with over 1,700 now registered on MCinfo.com. 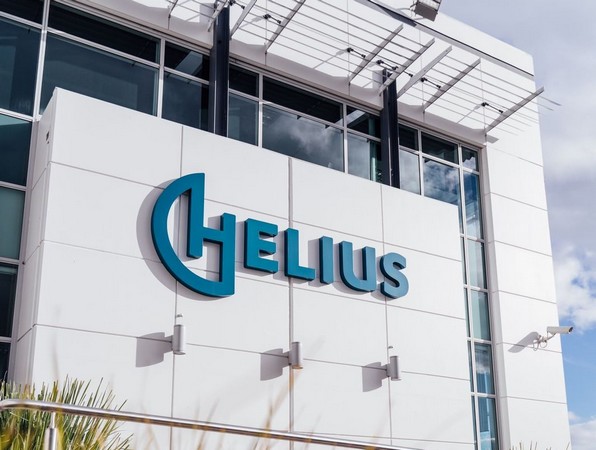 Slowly but surely, the lift in both patient appetite and doctor awareness is starting to show in official Ministry of Health statistics.

While they’re not huge numbers, the total of medicinal cannabis packs supplied each month has doubled from just over 2,000 in January 2021 to just over 4,000 in March 2022.

Importantly, as the Ministry of Health noted, pack numbers cannot be used to determine the number of prescriptions or the number of patients. Further, Sativex has consent for distribution as a medicine, and so if you included Sativex, the amount of medicinal cannabis now being officially supplied domestically is likely larger.

Since then, other local producers have achieved verification with more local brands and products coming on the market. In many cases, as MCinfo’s Don Budge observed, “they’re nowhere near as expensive” as the imported products, with local pharmacies best placed to answer questions on pricing.

When The Misuse of Drugs (Medicinal Cannabis) Amendment Bill passed on 11 December 2018, the Government declared that the legislation would ultimately “help people ease their suffering by making a wider range of quality medicinal cannabis products available over time.”

This is not about growing pot. This is about pharmaceutical-grade medicine manufacturing. The fact that this new sunrise industry has got established so quickly, and is now delivering for Kiwi patients, deserves celebration, not criticism. This is just the beginning.