US (CA): “We are close to the second harvest in our 1.5 million square feet expansion, ahead of schedule”

“The first plants came in March, and now we are already close to doing our second harvest. It’s exciting that we are further along in our journey than we expected to be at this point,” says Graham Farrar, President of Glass House Farms. While the Californian cannabis company already had half a million square feet of footprint, to begin with, they acquired 5.5 million square feet of greenhouses last year in Southern California. This acquisition means that the company now possesses the largest licensed cannabis greenhouse in the world. Even the challenges in the Californian cannabis market are not stopping them. “Throughout everything, we have been investing to be able to continue to grow high-quality cannabis consistently and efficiently.” 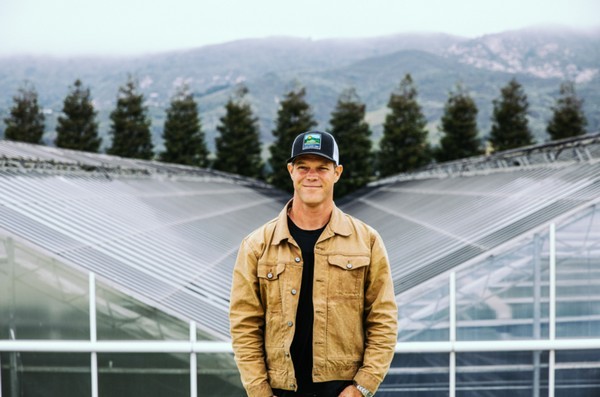 Ahead of schedule
So where exactly is the company now concerning their 5.5 million expansion? The first phase of the expansion encompasses 1.5 million square feet that is now retrofitted and converted to cannabis. The first 30,000 clones arrived last March. “Usually, we say it takes around two years to get a greenhouse really humming, but we are currently already close to our second harvest and very happy with the results so far. We are further along in our journey than we expected to be at this point, and while we still have lots of room for improvement, the quality that we are seeing makes us very optimistic about being able to hit our goals, so we’re happy,” Graham says.

Yet this is just the first phase that is up and running. “We have four more greenhouses, which are still being used for tomato and cucumber production. Before continuing with our retrofit, we wanted to see how well this first phase would turn out. In July, we already grew and sold more than 95% of what we did in the entire second quarter, so the indications are very positive. The nice thing about the structure that we have is that we can just convert the cucumber and tomato production to cannabis whenever we are ready. We don’t have to be in a rush, but it is there for us when we are ready.” 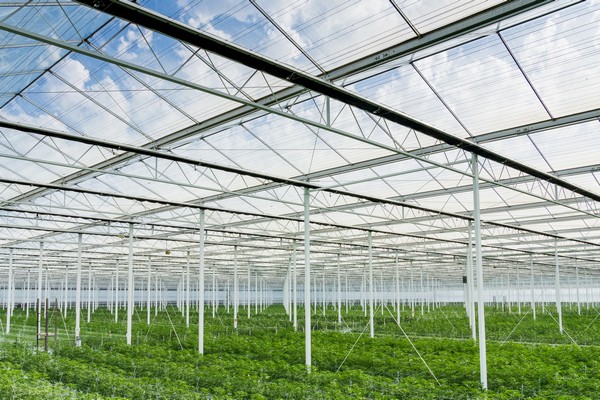 When it comes to the genetics they are using; the company recently partnered with Seed Junky Genetics to breed and select strains that will be exclusively made available in Glass House brands. In addition, starting this fall, California growers will, for the first time, be able to purchase Seed Junky clones directly from Glass House, allowing them access to unique genetics that may otherwise be difficult to acquire, particularly at scale. “In my opinion, the Seed Junky Genetics team are the best breeders in California, and a lot of well-known, premium strains in the market are originally made by them. This partnership feels like a chart-topping collaboration between a record label and the most talented beat maker in the recording industry.” 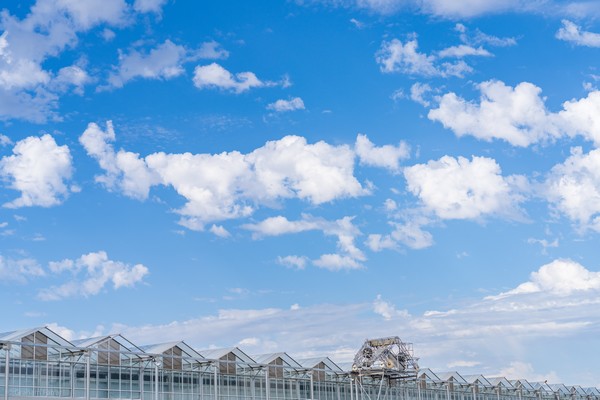 Succeeding in a challenging market
Yet it is well known that the Californian cannabis market has been under a lot of pressure. Graham explains that part of it has to do with the pandemic and unrealistic expectations. “Cannabis consumption increased drastically during the pandemic. It feels like everyone built according to that demand, but then the demand reverted back to normal. It’s not that the market is falling, but everybody got used to the big increase that occurred during Covid. If you were to take that bump out, the demand has actually been stable. However, this situation, along with the other challenges in the market such as over-taxation and not enough retail stores, has resulted in many cannabis companies now struggling to survive,” Graham says. 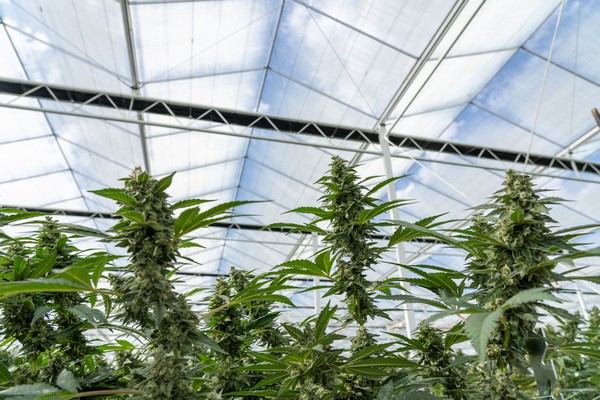 Glass House Farms, on the other hand, has worked hard to be prepared for these challenges from the start and continues to achieve milestone after milestone. “As a cannabis company in California, we have accomplished an amazing amount,” says Graham. “Last year, we went public on the NEO exchange in Canada and raised $140 million dollars to fund the purchase and retrofit of our Southern California Unicorn Farm. This is the third largest equity raise in cannabis, and our farm is the largest greenhouse ever to be licensed for cannabis. With our acquisition of Plus, we are now the state’s only company with a top 5 position in both flowers and edibles. We have increased our stores from 3 to 8 and expect to be at 11 or 12 by year-end. With the California market being the largest cannabis economy in the world, this is a great achievement for us. Moreover, we are expecting to be cash flow positive early next year. Our thesis is that winning in California will let us win across the country, and ultimately globally.” 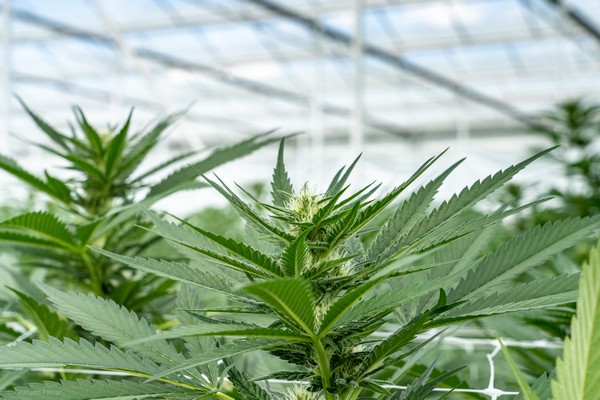 “Tough but amazing time for cannabis”
In order to further improve the situation for all California cannabis growers, Graham explains that there are two things that should change: lower taxes and more licensed retail. “When prohibition ended, anyone receiving a legal license did not have to pay taxes for seven years as a way to promote legal production. In cannabis, the taxes for legal production are onerous. The recent elimination of the cultivation tax is a good first step but definitely not the final one. To get growers away from the illicit market, we need to give them a good, supporting environment in the legal market.”

But fixing the taxes does not immediately fix all problems. “You hear a lot about the oversupply of cannabis in the market, but you could also say that there is an under demand. There are not nearly enough dispensaries in the state, which is necessary for consumers to have easy access to the product. In 60% of the state’s cities and counties, cannabis retail is completely prohibited. Of course, that is a major issue in a legalized state. If we had ten times the amount of stores than we do now, as we used to under proposition 215, consumers would have easier access, resulting in more demand and happier farmers.” 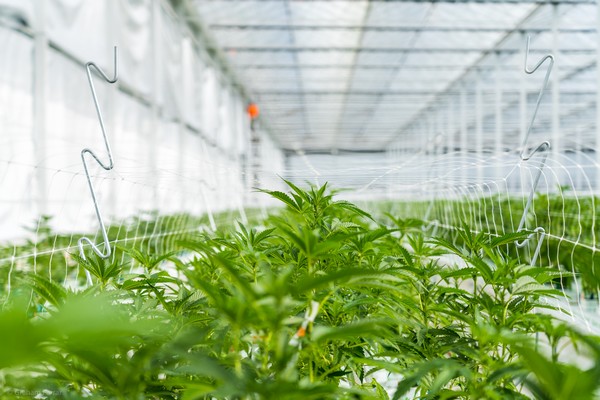 Throughout everything, Graham adds that it’s important to remember how far the industry has already come. “While there are many improvements that still need to be made, I think that while it has been a tough time, it also an amazing time for the industry. Right now, the companies are the most developed they have ever been; the regulations are further than they have ever been, and we are the closest to federal legalization that we have ever been. Cannabis makes the world a better place, and I’m confident and optimistic that it will continue to make significant progress across the country.”