Calyx Peak has officially announced the opening of its highly anticipated 82,500 square foot cultivation and extraction facility in Missouri. This new facility will vertically integrate Local Cannabis Company's flagship location in the state, located at 1004 W. 45th St., Kansas City, MO 64111 at the corner of Belleview and West 45th Street in the heart of West Plaza. 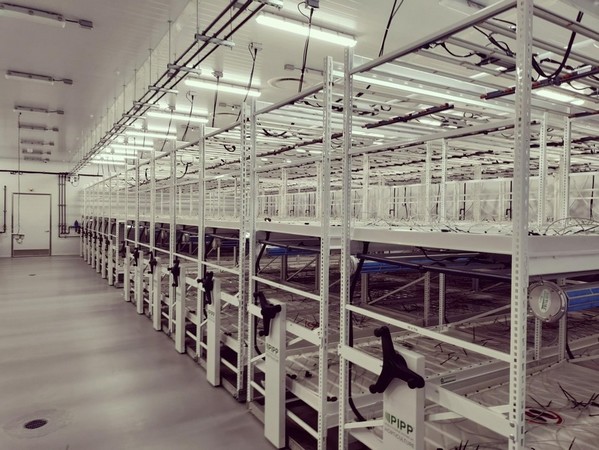 Calyx Peak will operate largely as Local Cannabis Company in Missouri, where it is establishing a model that it has used in other areas of the country. According to CEO Erin Carachilo, "We are thrilled to complete the construction and commence operations of one of the best equipped and designed cannabis growing and extraction facilities across the United States. Our Missouri cultivation facility is well positioned to become a top-quality producer across the state, mirroring our past performances in California and other states we've operated in."

For instance, Calyx Peak, Inc., has leveraged this model in California. "Our Santa Barbara County, California, 235,000 square foot cultivation facility in California has produced the Emerald Cup first place winning cannabis flower every year since 2019, and we expect to bring this level of quality in operations to Missouri," said Carachilo.

"Calyx Peak's Local Cannabis Company award winning flower is positioned to become one of Missouri's most highly sought-after products in the Show Me State" said Co-Founder Howard Keum. Keum added, "The Missouri facility should be able to produce about over 12,500 pounds of high-quality dried flower per year alongside multitude of extracted and manufactured form factors. After delays attributable to construction supply issues, we look forward to becoming Missouri's top producer of fine cannabis."

On November 8, 2022, Missouri voted in favor for the legalization of adult-use cannabis for those ages 21 and over. The "Legal Missouri 2022" initiative will allow people with certain categories of non-violent cannabis-related offenses to petition for their release from prison, parole, or probation.

Lee Hoffman, COO and partner of Calyx Peak's Missouri operations, said, "This approval of legalizing the status of adult-use cannabis will have a transformative effect on the Missouri cannabis market and our ability to serve the greater population more efficiently. Similar states such as Missouri that have converted from a medical only program to adult-use have seen a 3x-5x increase in their state sales."