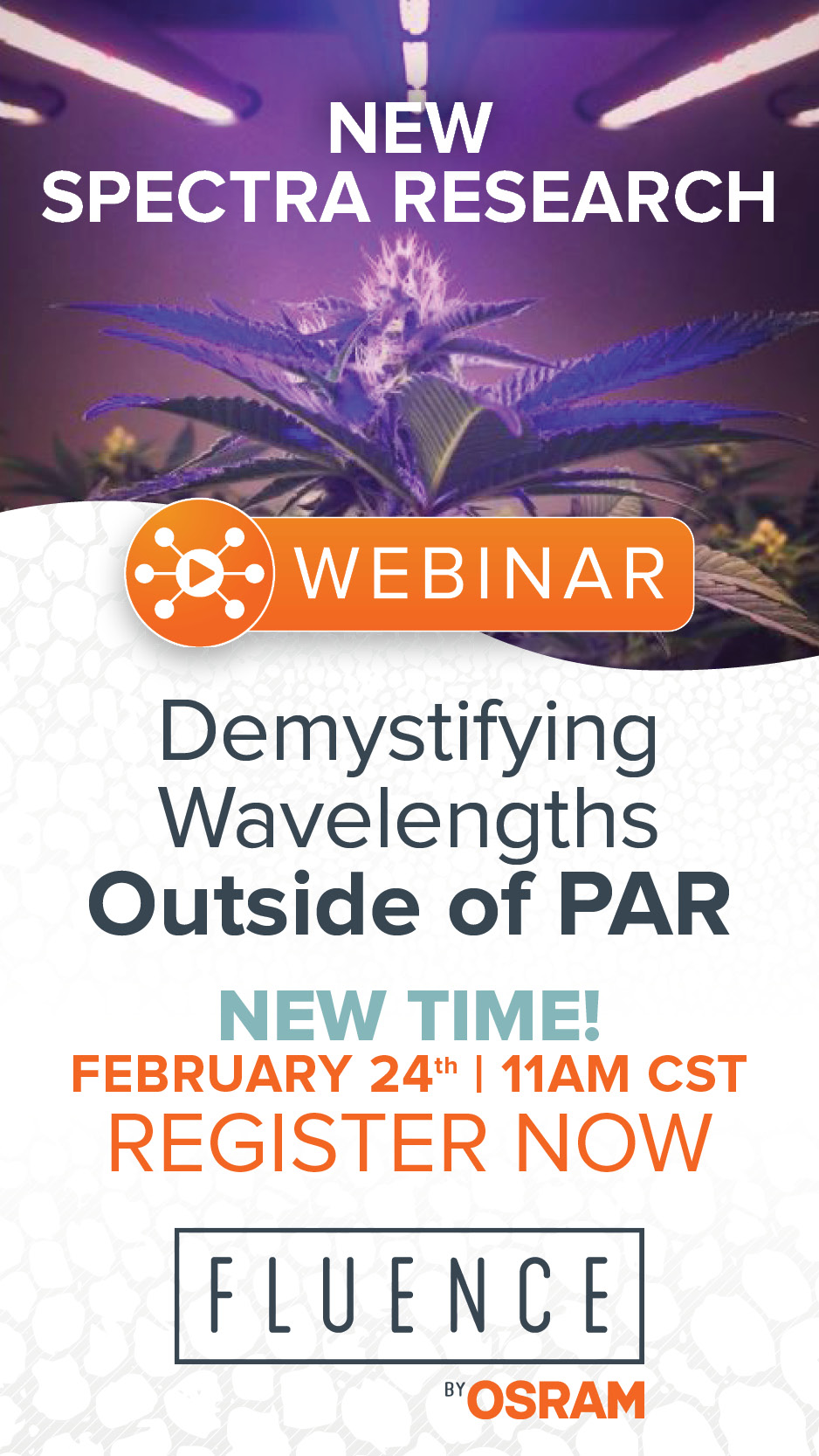 US (CO): Colorado's top grower relies on his 'sixth sense'

Surrounded by snow-capped mountains, spindly Aspen forests and their own cattle herd, Rob and Linda Trotter of Pot Zero Farms in Western Colorado have discovered a spot that’s ideal for growing special cannabis in an eco-friendly way.

The Trotters have harnessed the magic of this environment—uncontaminated “snow-to-grow” mountain water, intense ultraviolet light, and biodynamic farming practices—to create some of the most CBG-rich cannabis plants in the business.

Snow melts off nearby 12,000 ft. mountains, trickles down collecting mineral nutrients and feeds Trotter’s 3,800 plants, which are never treated with chemicals or pesticides. Instead, they use a horde of 100,000 lady bugs to protect against aphid infestation, and a heard of Scottish highlander cows fertilize the soil.

What’s more, for the last 30 years Rob has lived with Retinitis Pigmentosa, a degenerative eye condition that causes his retina to deteriorate and has left him 85 percent blind.

As a result, Rob’s farming methods are intense and peculiar. He wakes up every morning before the sun has a chance to crest the horizon.

He navigates winding, rugged terrain in the dark, unlocks a secured gate, toggles some equipment, and walks through the plantation to feel and smell plants.

As his vision worsens, he says his cultivation acumen improves due to what he considers a “sixth sense”. Rob is capable of detecting slight changes in temperature on the back of his neck, allowing him to strategize his planting accordingly. He picks leaves by feel and smells buds to determine optimum time to harvest.