Research on the cannabis plant has been stuck for quite a number of years, as prohibitionist policies prevented many from investigating the undiscovered properties of such a plant. As the medical cannabis industry came into being, doctors and caregivers found themselves slightly unprepared with regards to which characteristic of the plant is beneficial to this or that condition. The most renowned compounds are of course THC and CBD, but what about the others and the interaction of the relevant compounds? This is one major question that Christoph Schubert with COMPLED has been asking since the inception of his company in 2010. “The lack of research on that side eventually affects also the cultivation, as specific methods or processes can facilitate the prevalence of a desired structure of compounds which is different from optimizing only the ‘usual suspects’.” Therefore, according to him, there is a need to research the specific lighting and growing recipes for as many cultivars as possible in order to allow the cultivation to advance. 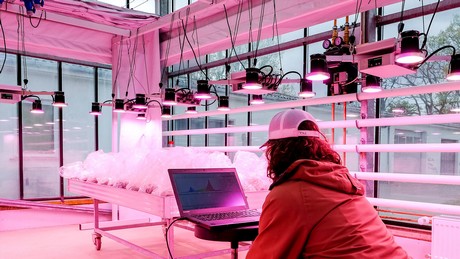 Reach out for the light
That’s why COMPLED has started a research project that aims at discovering the specific colors of the light spectrum which influence the production of these compounds. “Thus far, we have learnt that it is possible to control the production of components such as cannabinoids and terpenes, especially through the blue and the UV range of the spectrum,” Christoph explains. “We have been conducting research on cannabis in Germany as well as in the Czech Republic since 2017, and what we have seen so far are increases of cannabinoid levels of up to 70 percent and yields of up to 1.3 lbs per sq ft of active canopy per year (5.8 kg per m² per year) due to adjusted/optimized lighting and growing recipes. The problem here is that a lighting recipe which works for one cultivar (‘strain’) does not necessarily work for another one.”

The lack of research
However, the lack of research is not a consequence of prohibitionism only, but also of the long time that research trials take. “To research something like this you need to do trials, which take at least 2 months only for the flowering stage. The thing is though, you cannot research the flowering without researching the stage before flowering, also – the vegetative, that is”, he points out. “To research the infamous ‘why’, you need to do a lot of trials. This is a sort of a problem as the majority of research institutions don’t have the capacity to do that, or they may not have the necessary equipment.” 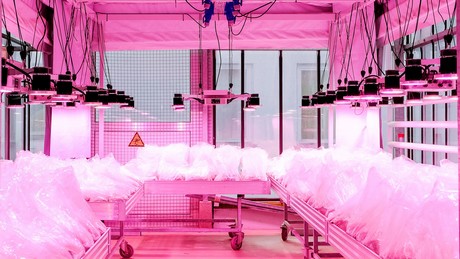 Limited trials
“Our approach to tackle the lack of research is quite different from anyone else’s,” Christoph takes care to remark. “Our idea is to provide our technologies to medium and small-sized cannabis companies and allow them to partake in our project. The idea is to increase the number of trials that are run parallel.” According to Christoph, in this way it is possible to greatly increase the size of the research, thus allowing COMPLED and all the participating LPs to shed some light on the most unstudied aspects of the cannabis plant and to develop specific lighting recipes. "The good news for participants are that COMPLED will help to accelerate this process by providing basic strategies as well as basic lighting recipes and ongoing consulting," he points out. "Furthermore, such trials can be conducted in the running production process which will allow LPs to still earn money while rapidly increasing their knowledge about the potential of their genetics. All participants will have access to the resulting data to accelerate the optimization of their own processes and future crop value."

A community effort
“We have the technology and know-how necessary, and we can provide that to those medium and small-sized LPs that are willing to start this in-house research. This is extremely important, as this would make it possible to keep track of all those small and oftentimes overlooked details which can represent the difference between a dull product, and an excellent, high-quality flower.” 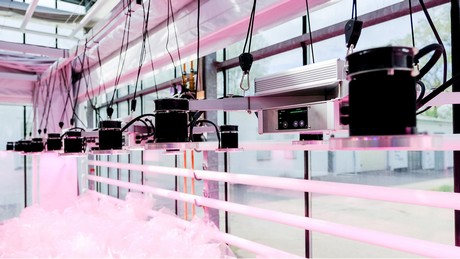 Christoph further explains that this research will be conducted on a community level. “We want people to actively participate in this so that we can all together address those problems that prevent us from maximizing the cannabis plant’s full genetic potential.”

Open source to advance the industry
In addition to that, Christoph strongly remarks the need of open source research, as the sharing of knowledge will benefit the industry as a whole. “To us it is very important that research on cannabis will be as open source as possible. In the end, that will be crucial especially for smaller cultivators to stay competitive and to survive. Big players like Canadian LPs as well as universities and manufacturers tend to conceal research results from the public. That’s actually already a big issue in the agriculture and pharma sector. Hopefully, that will be avoided in cannabis.” 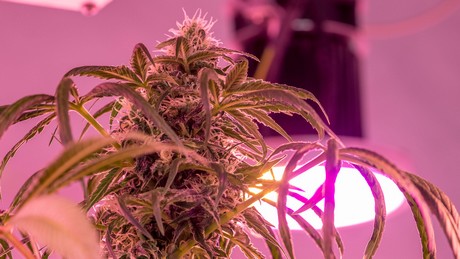