Pioneering the cannabis space for over 3 decades

The Netherlands is one of the countries that historically has been at the forefront of cannabis regulations and horticultural knowledge. Countries such as Canada, Denmark and others are developing a professional framework for cannabis production. Leading companies from those countries which made big steps in regulated cannabis cultivation often come back to where it all started for genetics and knowledge “Since a couple of years we’re being overwhelmed with requests for collaborations from governments, licensed producers and consultancy firms who are looking for a piece of our knowledge on genetics, branding and consumption and are keen to use our gene bank,” says Jouke Piepenbrink, head of marketing with Dutch Passion. 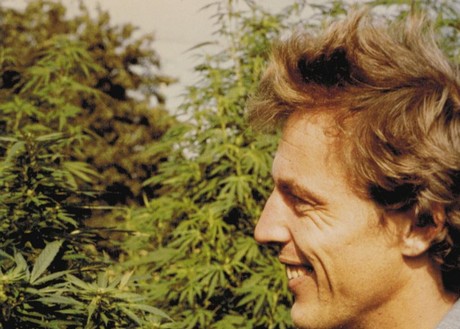 Thus, Henk started collecting different seeds, and after a few years, he created stable cultivars that could withstand Northern Europe’s climate. “During that period, Henk was living in Amsterdam, and he became successful selling those flowers to coffeeshops,” Jouke says. “Then, he decided to start his own coffeeshop. It was the only coffeeshop with Dutch grown products.”

However, it was only a matter of time until people started asking Henk for his seeds. “Other than running his own coffeeshop, Henk was also supplying others,” Jouke points out. “At one point, he started receiving demands for seeds, and he slowly commenced the sale. It didn’t contribute much to the growth of the business, leading Henk to the decision of separating the business and creating Dutch Passion. It was 1987. People came from abroad to buy Henk’s genetics.”

The discovery of feminized seeds
From that moment on, Henk carried out countless researches and started collecting genetics from all around the world. “In the 90s, he expanded the catalogue,” Jouke says. “But it was in the late 90s that Henk discovered one of the most crucial things in the industry: how to make feminized seeds.” 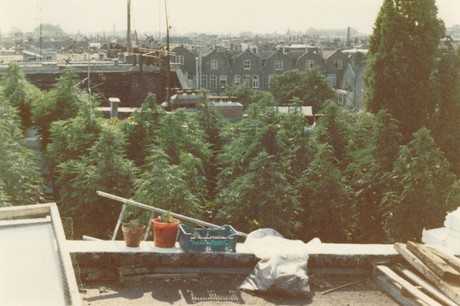 Jouke takes care to explain the importance of feminized seeds. “Basically, regular seeds are very useful for breeding but not for flower production,” he says. “Until 1997, all the growers had to kill the male plants to end up with seed-free cannabis flowers. There was already a book written by Ed Rosenthal where he described the theory of creating feminized seeds, but nobody managed to make it into profitable processes. However, Henk found a way to actually do it.” 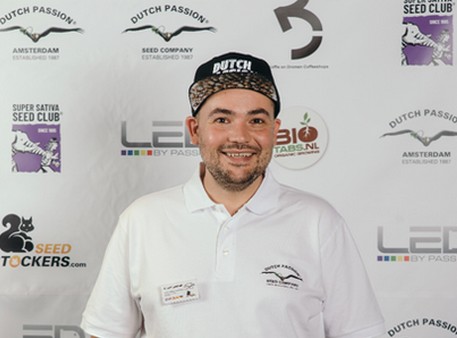 Thus, Dutch Passion had a monopoly with feminized seeds for a couple of years. “When other companies also started selling feminized seeds, the market further developed, becoming much bigger.”

Paving the way for scientific research
Jouke remarks that “our job is to bring different varieties to the market. The market will realize how good they are, thus pushing scientific research to better understand the hundreds of compounds within the cannabis plant.” That is why, in 2018, Dutch Passion released the Charlotte Angel variety, which is the first low THC and high CBD strain. “Other than this, we are also developing other varieties which would have a high concentration of lesser-known compounds,” Jouke says. “We are close to having a stable CBG strain, and many more innovative plans for the future.” 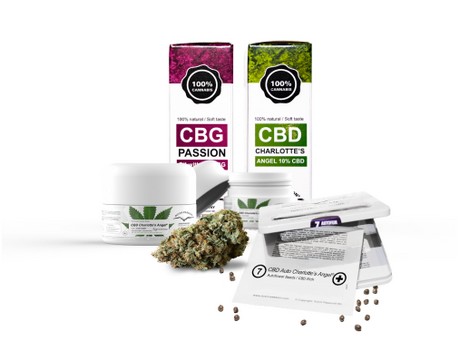 Planning ahead for the future
Among these plans, Dutch Passion is developing a consultancy branch in order to help big LPs to achieve the full genetic potential of the strains they grow. “Dutch Passion started with home growers, but now a large portion of our market are licensed producers,” Jouke points out. “A number of LPs do not have an extensive background, and they are constantly searching for knowledge. Since Dutch Passion has always been at the forefront of cannabis cultivation, branding and consumer behavior, we want to share our knowledge with them, and allow the cannabis industry as a whole to advance.”