Kevin Wilkerson has been promoted to President of Sunniva. Mr. Wilkerson will also continue his role as President and CEO of Sun CA, the company's main US subsidiary. Mr. Wilkerson originally joined Sunniva's management team as Chief Operating Officer, Sun CA following the company's acquisition of LTYR Logistics in December 2018. Mr. Wilkerson will continue to be responsible for all of Sunniva's California operations while taking on oversight of the Canadian operations through the current sales process of the Okanagan Falls property and the reviewing of strategic initiatives for all of the company's Canadian assets. 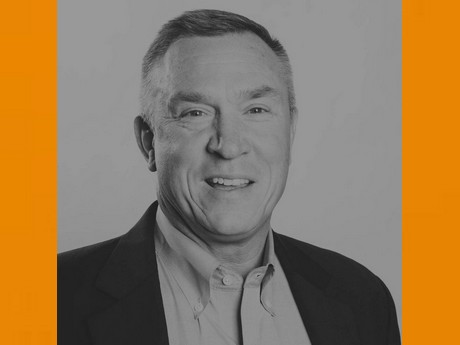 "With the announced potential sale of the OK Falls property and ongoing evaluation of strategic options for the other Canadian assets, we are rapidly approaching completion of our stated plans to focus primarily on the development of our California operations," said Dr. Anthony Holler, CEO of Sunniva. "In a very short timeframe Kevin has proven to be an excellent addition to our senior executive team contributing immediate success in launching our initial cannabis brands through the assimilation of his previous distribution company. He has assembled a strong team around him that we are confident will continue to perform and deliver solid results for the company and generate significant value for our shareholders."

"I am looking forward to this new role as we fully develop our operations in Cathedral City and expand on our product lines through 2019 and beyond. The near term will see our US team focused on completing the glasshouse and continuing to develop our distribution facility and network of dispensaries in advance of anticipated increased production," said Kevin Wilkerson, President of Sunniva. "The California market, continues to evolve and as we approach our goal of being a fully vertically integrated company, we are in a very strong position to capture value along the entire cannabis value chain."

Benjamin Rootman, Sunniva's General Counsel and Corporate Secretary has announced his resignation from the company effective August 2, 2019 to accept another opportunity.

"Ben has been part of the Sunniva team since 2017 and has made significant contributions to the growth of our company and creating the operational framework that we are now benefiting from," commented Dr. Holler. "With the shift of operations and ongoing business development to California, Ben has decided to further his career in a Canadian based company. We appreciate all the hard work and diligence that Ben gave to the company over the past 2 years and we wish him all the best in his new position".