UY: Construction of a cultivation and processing facility in Uruguay

Khiron Life Sciences has commenced construction of a 9,800 m2 (105,486 sq.ft) cultivation and processing facility in Juan Lacaze, Uruguay. "With a production capacity of 17 tons per year, the Company's investment in this state-of-the-art facility represents a significant increase in Khiron's total production capacity, strengthening its ability to export and supply cannabis to key international markets, including Brazil and Europe," the team with the company explains.  "Construction is underway and is scheduled for completion in mid Q3 2020." 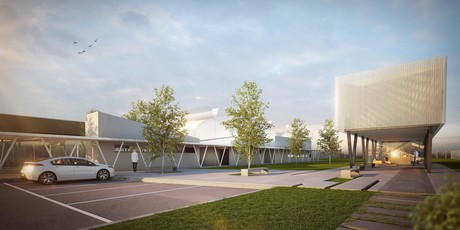 According to them, located strategically within an hour's distance from the international airport and port, the facility will include 8,000 m2 of covered area for cultivation, where controlled conditions of irrigation, temperature, humidity and light will be implemented for optimum crop development. "A 1,800 m2 processing plant will also be built on-site for drying and processing crops, with pharmaceutical-grade design standards in place to ensure quality control across the analysis process. The cultivation area and processing plant will be built to meet the requirements of Good Agricultural Practices (GAP) and Good Manufacturing Practices (GMP), respectively, in keeping with Khiron's continued expertise and core commitment to regulatory and operational compliance."

Alvaro Torres, CEO and Director of Khiron Life Sciences, commented: "Our production in the country will target domestic use in Uruguay and export across one of the world's largest trading blocs, beginning with export to Brazil, home to 208 million people, and from there, we expect to move quickly across the bloc's trading countries in Latin America." 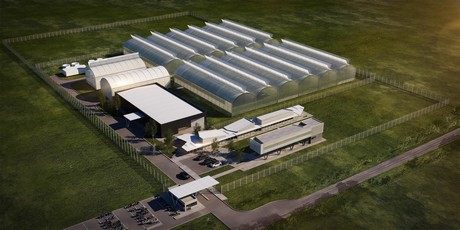 Uruguay was the first country globally to establish cannabis legislation. Building upon Khiron's previously announced acquisition of NettaGrowth International and its wholly-owned subsidiary Dormul, which obtained the first licence in Uruguay to produce and export medical cannabis with THC for commercialization, the Company is now initiating construction of the cultivation and processing facility. Khiron has also begun pre-clinical studies in the country as part of an initiative co-sponsored by the government of Uruguay using the Company's strains. Identified as one of the most significant private-public medical cannabis studies underway in Latin America, the research program has received matching government funding for its medical innovation.