On 30th October, the Cannabis Capital Convention was held in Amsterdam. The convention was the place for investors and entrepreneurs looking for networking.

Many speakers took part in the event, with talks that took place throughout the day. After some opening remarks by one of the organizers of the event, Michael Kraland, Nic Easely with 3C took the stage. 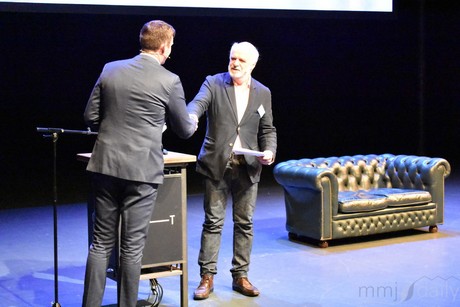 He discussed the current situation of the cannabis market, focusing on each continent. One of the most important things he pointed out is to think about the industry in the long-term: according to him, it is important to develop and diversify the sector, so as to ensure a bright future for the sector as a whole. 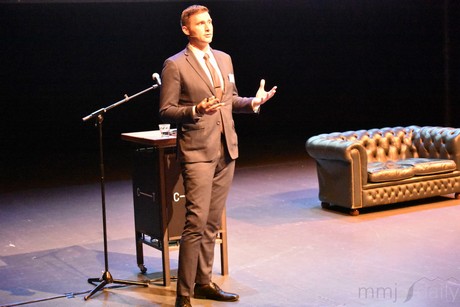 Then, it was the time for Laura Rastovac with Meteor System, who shed light on the grey area of the cannabis policy in the Netherlands. She discussed the contradiction within the Dutch law with regards to cannabis, and pointed out what the consequences of this are. At the same time, she addressed the fact that the government is taking steps towards a resolution of the matter, granting 10 licenses to selected municipalities for the production of cannabis. However, weird things are within this resolution as well, as licesed producers will not be able to sell to every coffeshop, but only to a few of them, for instance. 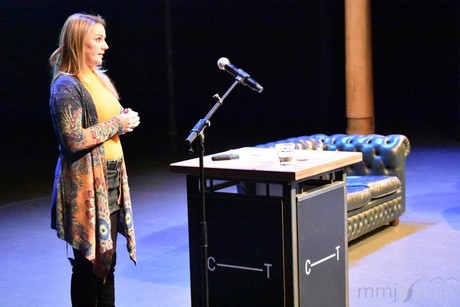 Before she started her talk, she was awarded the 'Cannabis Woman of the Year'. 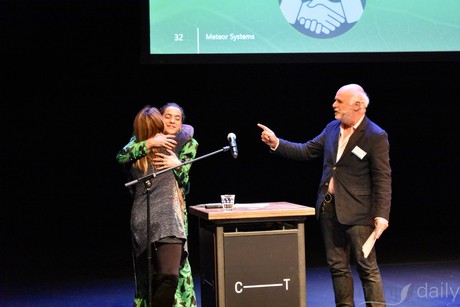 Afterwards, Peter Schouten with Project C went on stage, then followed by Jair Velleman. After these two talks, it was time for the guest of honor: Jim Belushi. 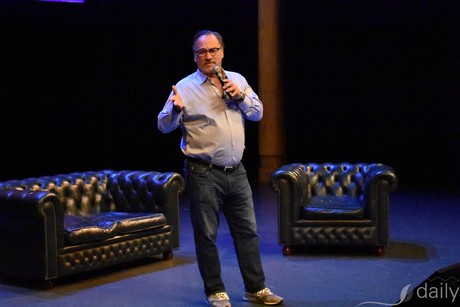 The American actor and entrepreneur recounted his experience with cannabis and why he set up his own cannabis farm. He also announced a series of documentaries the purpose of which is to take away the stigma that cannabis has.

After a quick lunch, the talks started again, with Chelsea Leyland taking the stage and presenting her new documentary about the beneficial effects of cannabis.

Then, the day went on with a pitch contest and interesting workshops. The attendees were happy with the convention, and some of them pointed out the high-professionality of the visitors. "This is exactly how such a conference should be," Sebastian de Kloet with CannaVerde said. 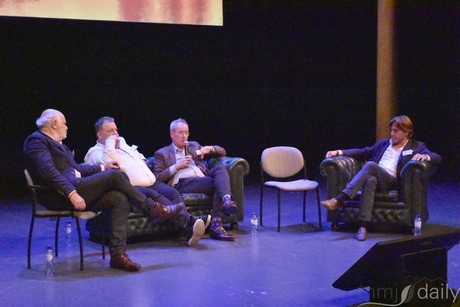 Check out the photo report of the convention