"Colombia is one of the best growing environments for cannabis"

2019 has been a big year for the medical cannabis world, a lot of huge investments and growth happened on the heels of continued legalization efforts across the globe. Though the market showed some issues in the latter parts of the year when several large producers went public with massive losses. It is precisely for this reason that GVB Biopharma Latin America, a privately held Colombian medical cannabis producer, has decided to not rush to the market. Eduardo Casas with GVB Biopharma Latin America: “We are taking our time to make sure that as we build the business model out, we are not rushing to go to the market. Our philosophy is to take our time and make sure that we are doing things right from the beginning.” 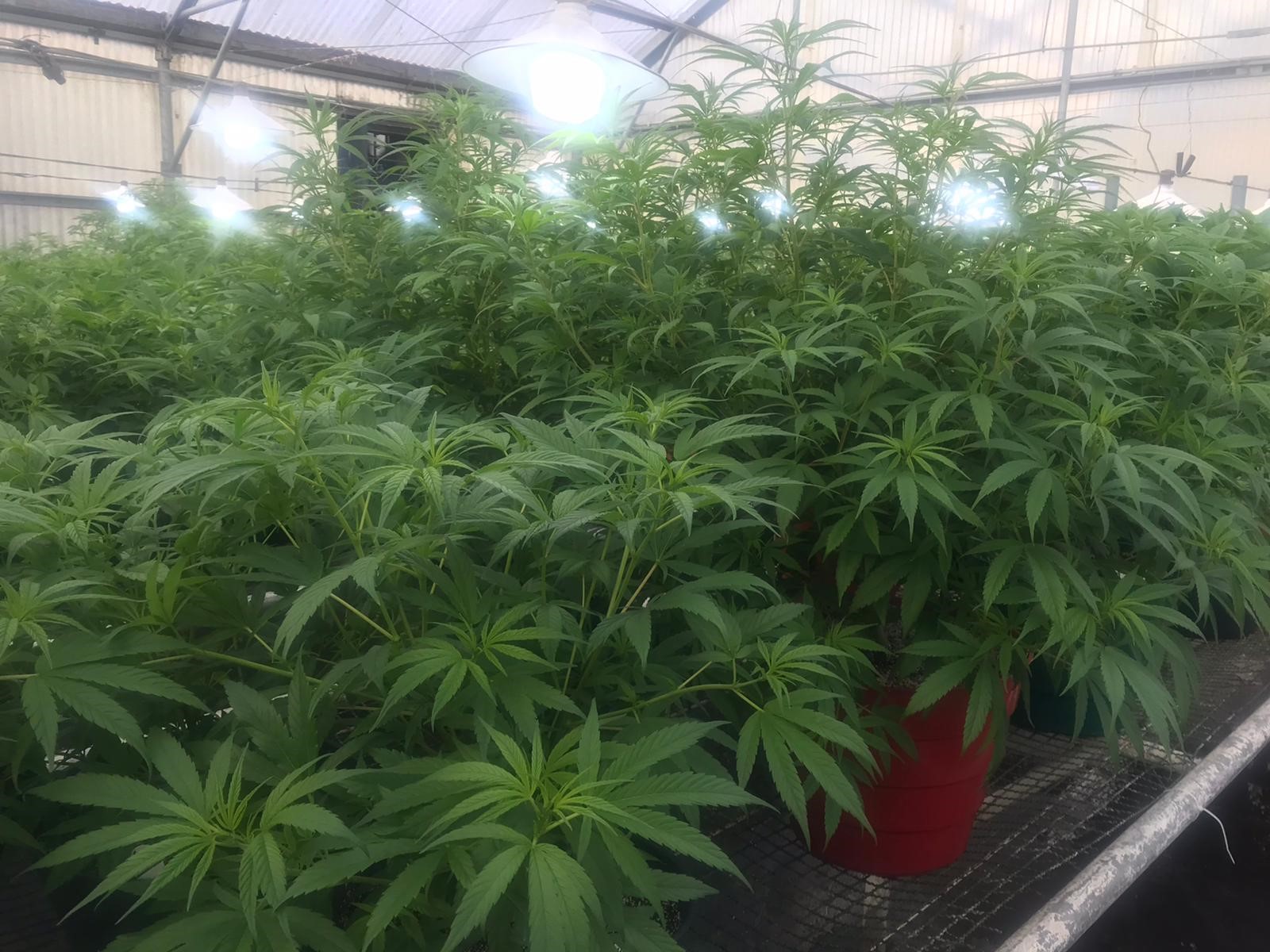 Long-term benefits over short-term opportunity
Eduardo believes that a lot of new interest in cannabis is coming from ‘an opportunistic standpoint’, rather than believing in the potential of the product. “I think that some of the people investing in this business don’t really appreciate the potential scope, nor the possibilities of cannabis,” he says. “They went into it with a mindset from other industries, or an opportunistic approach. That means that they are going there for short-term opportunities rather than long-term benefits.” 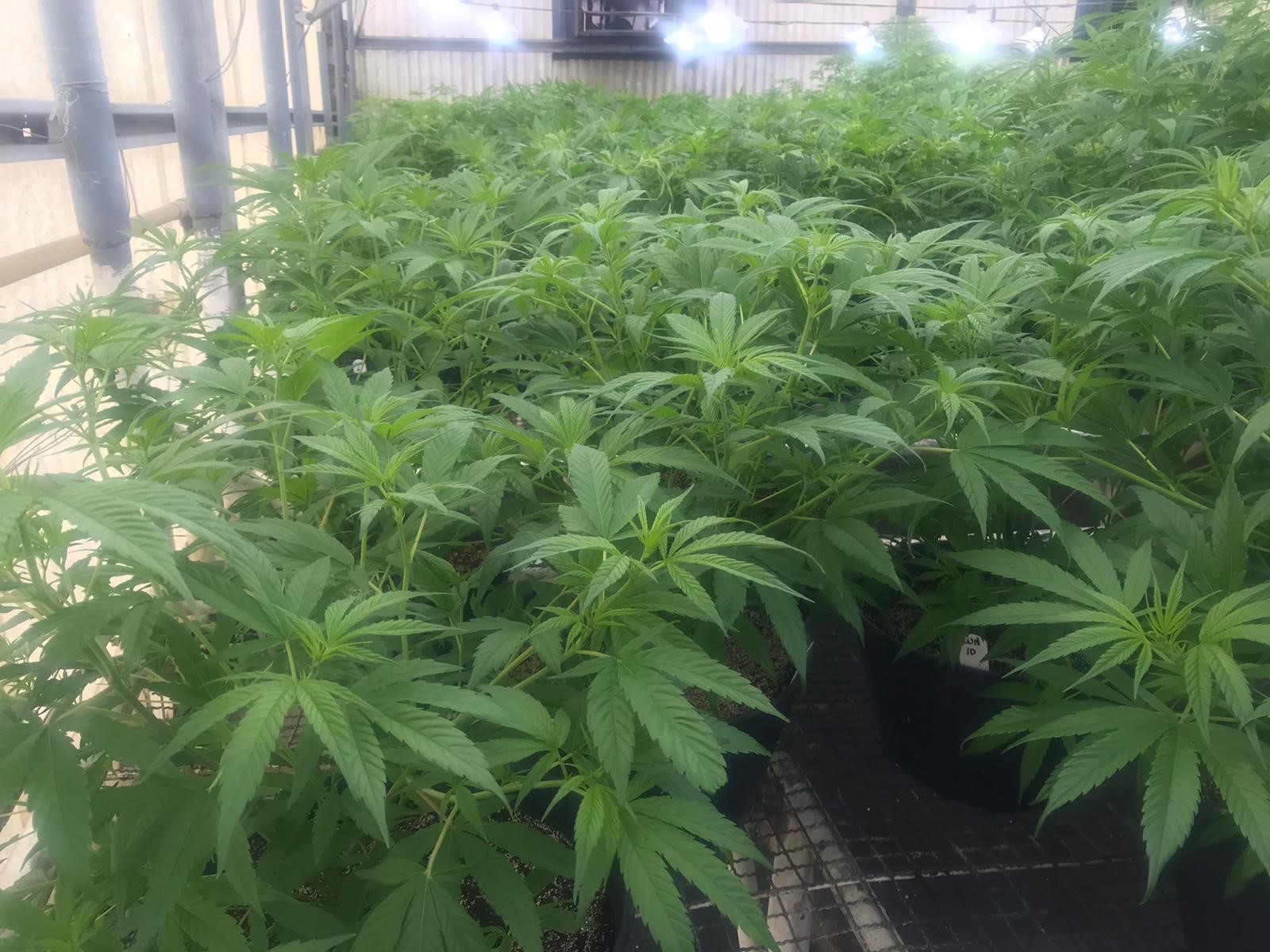 This approach leads to a lot of problems on the road to developing the industry. When there is a lack of interest in the actual product, the production will suffer. “For instance, people mistakenly assumed that seeds from other areas of the world would automatically work in another environment,” says Eduardo. “There is a rush to scale up, to industrialize the sector as quickly as possible, but in that rush to do something, quality is often neglected. I believe that the quality of product in some parts of the world has been affected by this rush to scale.”

Important elements
Eduardo believes that it is pivotal to pay attention to the plant and its needs, and, because of this, various elements are of importance. “One element is making sure that you have the right people managing the business, whether it is the agricultural element, the extraction, or building the product and branding,” he says. “It is important to think about the product in a more holistic way than just seeing it as a means to an end. You need to understand the needs associated with your product, and how to position your product properly. Right now, everybody is using the same tincture packages, because that is what is readably available and thus the quickest way to go into the market.” 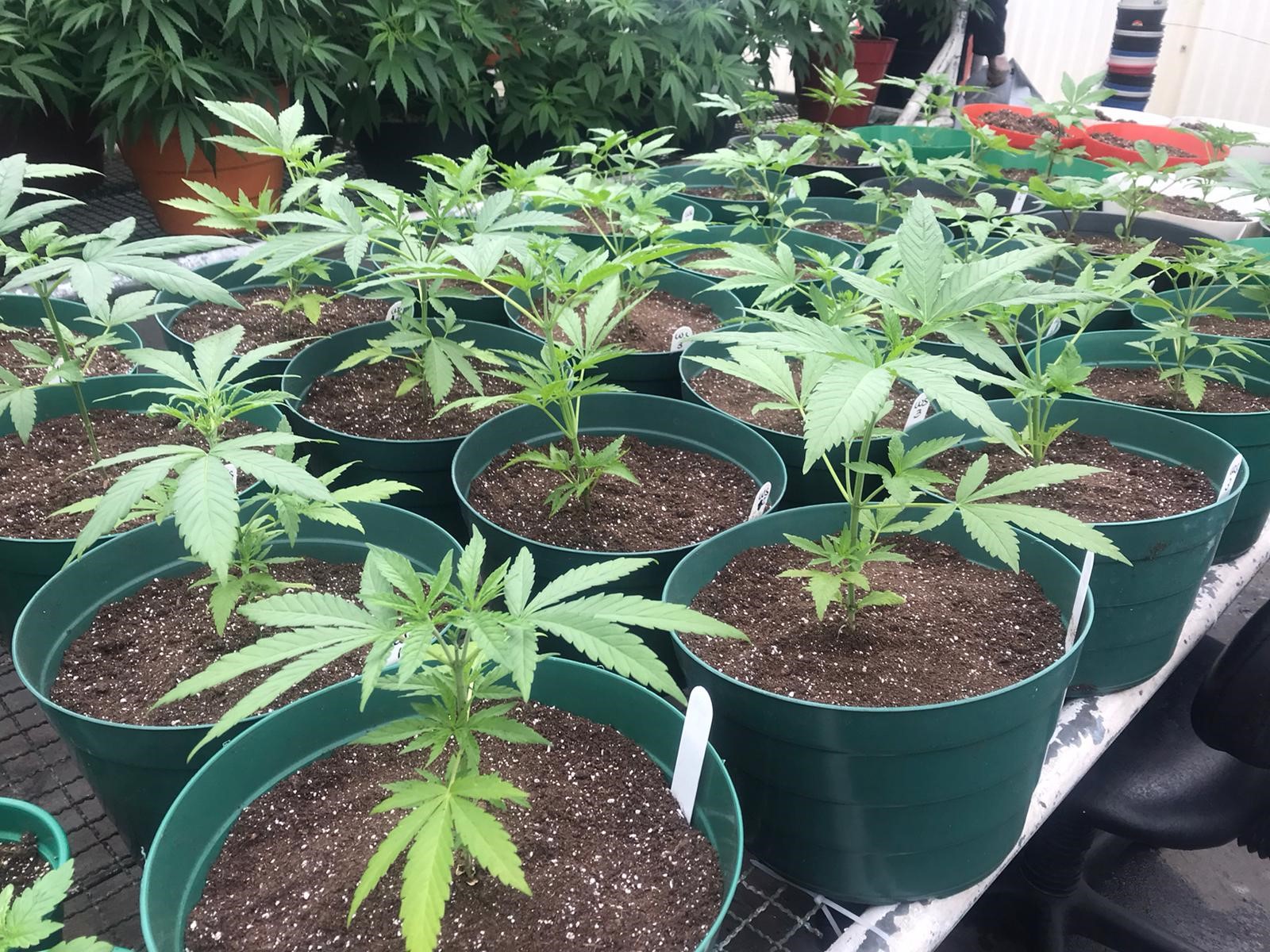 Another important thing is land and water. “You have to make sure that you have the right land with the right minerals, and the right quality of water,” Eduardo says. “There are various locations that we decided not to build our facilities at after analyzing the variables and realizing those locations did not have the proper conditions. Since then, organizations have built facilities in these locations and, as a result, they are struggling.” 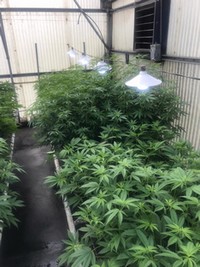 Great land makes a great product, according to Eduardo, and he says Colombia is perfect for cannabis cultivation in terms of environments. “Great land, great water, consistent sunlight, all of those are important for good growth, and Colombia has all of those,” he says. “On top of that, there is a lot of growing expertise in the country because of its large amounts of flower exports.”

Another element that is of importance to the great growing conditions of Colombia is the altitude. “Plants thrive at an altitude between 8-10.000 feet,” says Eduardo. “When we do trials with seeds from the US, we notice that plants that would normally grow waist high grow to more than 6 feet high in Colombia.”

Facilities
GVB Biopharma has 25 hectares of nurseries in Savana, Bogota and an extraction facility about 20 minutes away from their farms. “Our business is built on us growing and producing extract for primarily CBD and CBG” says Eduardo. “Our initial grows in Colombia will be in organic ground nurseries, and once they have stabilized the seed, they will then push to do outdoor grows. Our goal is to be able to supply the Colombian, Latin American and international market.”