On June 15, it was announced that Arvesta, the Belgian group of companies, had acquired a minority interest (of 35 percent) in the greenhouse builder, Van der Hoeven. How this came about is explained by Peter Spaans and Niek Depoorter.

"Martin Steentjes and I are both well over 50, so time to think about business succession," says Peter. "In 2017 we informed the staff that we wanted to have the follow-up arranged by the end of 2020." 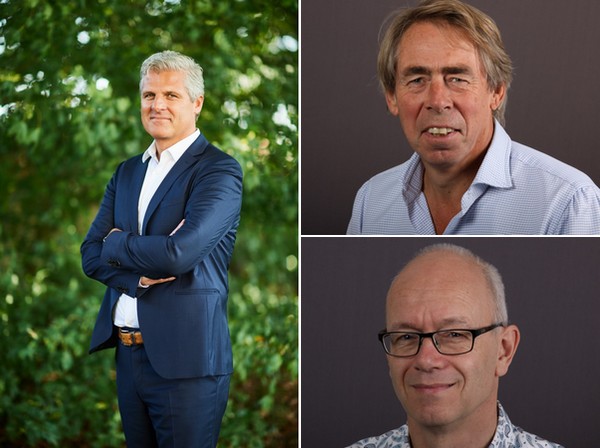 No private equity
The announcement a few weeks ago did not come as a surprise, since there were already some rumours. Nevertheless, a number of things stood out, the most striking: Arvesta is not a private equity party.

"We are a group of companies that is already strong in the agricultural and horticultural sector and want to bind strategic partners to us to take further steps," Niek explains. “We are going to do that with Van der Hoeven, because they have been delivering hightech turnkey greenhouse horticulture projects internationally for many years. We want to do that together from now on, we aim for a long-term presence in greenhouse horticulture." 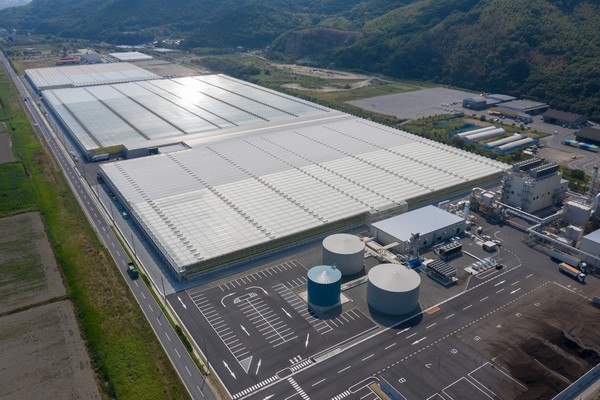 The Sara project in Japan was completed by Van der Hoeven in June 2019. The greenhouse horticulture complex with almost 13 hectares of greenhouse is cooled with steam from a biomass power plant, that also supplies CO2 and heating.

Search
Before signing, it took more than six months to find the right partner. Van der Hoeven has increasingly become a full service partner for their customers and the company also has gained more installation know-how after the takeover of Patron Agri Systems and Enthoven Techniek.

"Martin and I bought the shares from Hans Schornagel in 1999. In order to continue and grow successfully for decades, we wanted a professional, reliable and sustainable partner and we have succeeded in that now."

One 'greenhouse builder' is enough
Already in the announcement, both parties spoke of 'complementarity' and Arvesta indicated that it 'wants to become the absolute world leader in the top segment of horticulture'. "That is why we already have a good horticultural technology player in our group with Hortiplan," says Niek. "In addition, we have many cultivation specialists in-house, which means that we are increasingly able to enter the market as a full service provider for international farmers and horticulturalists."

For Arvesta, acquiring the minority interest is part of the growth strategy. In time, joining Van der Hoeven will result in a full takeover, as CEO Eric Lauwers recently indicated in a Belgian newspaper. In addition to Van der Hoeven, also Vaesken (French and active in seeds, grain and plant food) and Palital (Dutch, active in animal food supplements) were recently acquired.

"We want to continue to grow, organically within our group of companies and for 1/3 through acquisitions. We focus on innovation and sustainable technology that adds value to our portfolio. Within turn-key greenhouse horticulture, Van der Hoeven will be our very complete player."

More than technology
According to both Peter and Niek: nothing much is going to change for the time being. "The current way of business management remains virtually unchanged and we will continue to deliver the international projects in the same way," says Peter.

However, Peter, Martin and others at Arvesta, where Niek is Business Unit Director Agri Horti, will consider the long-term strategy to be followed. "Our profit at the beginning of June in the Autonomous Greenhouse Challenge in a team with specialists from other companies does indicate where it is going," said Peter.

Being Dutch is an advantage
"Together with Arvesta, the group has already gathered a lot of knowledge in areas such as breeding, starting material and crop protection. You want the grower to achieve success and come back to renew or build greenhouses over time."

According to Niek, it helps that Arvesta, with Van der Hoeven, has now added a Dutch company to the group "Because Van der Hoeven is based in the Netherlands, additional doors are opening internationally. That is why it was also a strategic choice for us to choose this company."