“This is a preventative way of working when you already have too high of a pressure."

Protecting a medical cannabis crop from harmful pathogens is one of the biggest challenges that growers face on a daily basis. The impossibility to use any chemical crop protection, in addition to the necessity to ensure high-quality consistently, makes it a hard task. Exactly because of this, there are companies that specialize in biological control solutions that can give growers a huge peace of mind. Recently, the two German companies Katz and e-nema have collaborated to develop a solution that combines effectiveness with ease of use. “e-nema is a company producing nematodes,” Sabrina Sieger with e-nema says. “We are busy in all kinds of crops worldwide: greenhouses, indoors, and outdoors. There are a lot of possibilities where you can use nematodes.” On the other side, there is Katz Biotech. “Katz Biotech is a company specialized in producing beneficial for biological control,” Dr. Peter Katz, founder of the company, explains. “When you produce beneficial, you have to think of how to feed them. In the past, we looked for artificial food; but then, how do you give said food to the beneficials? That’s why we went for micro-encapsulation. We had some ideas on how to do this, and also on what you can do with this encapsulation. So, we joined forces with e-nema to gather some info, which eventually led to the success of our way of encapsulating.” 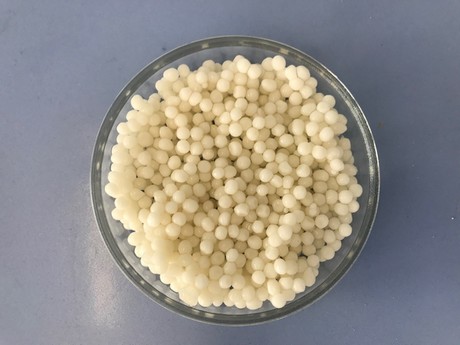 How to use nematodes
Peter further explains how nematodes are commonly used. “There are two possibilities to use nematodes,” he says. “You can mix them in the substrate, or you can add them to the water and sprinkle that into the soil; then, nematodes go into the soil and then get to the pest. However, there is an issue with such an application: if there are no pests at that given moment, then the nematode will die after some time, and you won’t see any effect on the plant.” That’s exactly why e-nema and Katz Biotech have developed beneficial nematodes formulated in capsules. “If you are using capsules, nematodes would be released over a long time, so that growers have a better leeway for using such a treatment. Thus, you can use them at one point, and up to 6 weeks, you’d have nematodes in the soil.” 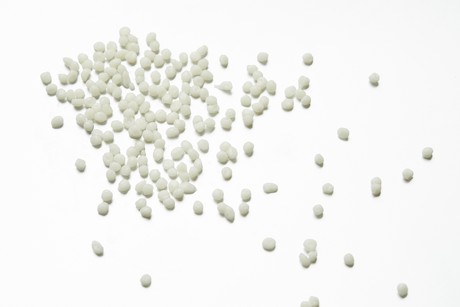 Using nematodes as prevention
The slow release of nematodes thanks to the capsule allows for their preventative use. “This is a preventative way of working when you already have too high pressure. From the beginning of the cycle, you can place the capsule in the right way, thus preventing pests and pathogen from showing up,” Sabrina adds. The companies are now trialing the product on particularly nasty pests, such as the root aphid. “The problem with such a pest is that it is connected directly to the roots,” Peter explains. “There are a number of beneficials that can be used, but they are mainly deployed in the region above the ‘floor’: for instance, there is a predator wasp that is very useful. But then, you have a problem when the pest appears in the soil: how can a wasp get into that? You could try to remove the aphid by using chemical pesticides, but those are not allowed; so, you can work with nematodes. Since they work in the soil, they can chase the past under the soil. Now, thanks to the slow release of our encapsulated nematodes, you can have protection for a longer time, which creates a better situation from a working site perspective.” 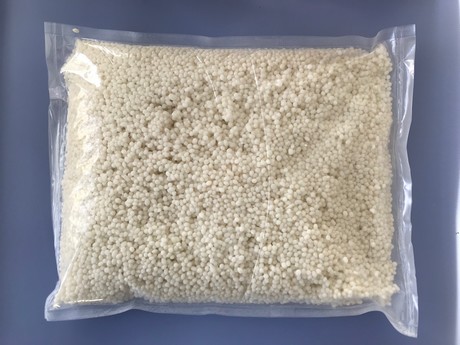 As the companies conduct more trials, their intention is to support the global cannabis industry with effective solution for such annoying issues. “There are a lot of challenges for cannabis growers when it comes to crop protection,” Sabrina points out. “We believe that innovative solutions like our encapsulated nematodes can give growers that peace of mind that would allow them to focus more on growing the best crops.”