CanBreed's fully-owned subsidiary CanBreed Farms received a license to grow and breed hemp seeds in the farm it owns in San Diego County, California. The company bought the 1.4-acre farm last November for ~$1 million. The license is valid for one year and is renewable annually.

Nearly 500 thousand acres of Hemp is currently grown in the USA  and forecasted to increase fivefold by the end of the decade, reflecting a potential addressable market of at least $5 billion for hemp seeds in the USA alone, compared with a ~$1 billion potential market today. 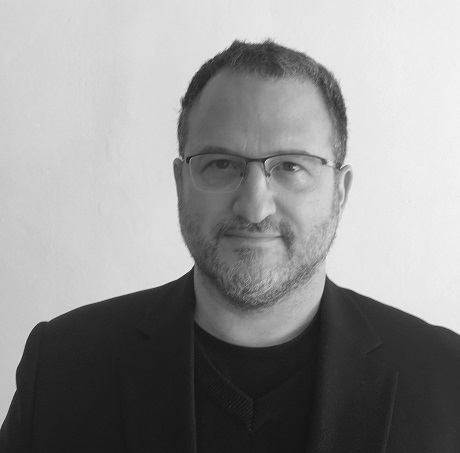 The San Diego farm is amidst the construction of labs, greenhouses, and facilities to produce stable hemp seeds, and the company expects the farm to become fully operational during Q4 2021, and commence production of the first batches of seeds for the US market towards the year’s end.  In mid-2021, the company will begin recruiting professional staff for operating the farm. The grant of the hemp growing and breeding license by the State of California will enable the company to commence activities as soon as the construction works are completed.

Founded in 2017, CanBreed develops and enhances stable cannabis seeds and is the first Cannabis company to have been granted a commercial license for the CRISPR-Cas9 technology by the owners of the technology’s fundamental patents – Corteva Biosciences and the Broad Institute of MIT and Harvard’s. CRISPR developers received the Nobel Prize in Chemistry in 2020.

CanBreed recently announced that following four years of research, it completed the development of the world’s first stable and uniform F1 hybrid cannabis seeds. Having reached this milestone, the company is now able to offer a solution to the main challenge of the cannabis industry, lack of reproducibility and standardization due to the plants’ genetic instability. This instability is associated with high production costs that impair growers’ profitability. Stable and uniform F1 hybrid seeds with enhanced genetics solve these two problems. 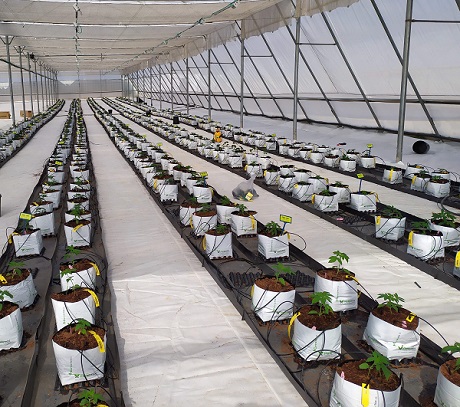 CanBreed’s core technology - YieldMax™, an enhanced genetic trait platform that solves most of the crucial agronomic gaps experienced by cannabis growers, is expressed in cannabis by using the CRISPR gene-editing technology.

Last November, CanBreed announced it is the first company to have successfully edited a gene that confers resistance to powdery mildew disease in cannabis by using CRISPR-Cas9 technology. The powdery mildew trait is part of the YieldMax™ platform.