North Macedonia has been eyed by many cannabis companies globally thanks to its combination of favorable climate conditions and low operational and labor costs. PharmaCann is one of the companies that has gained a foothold into the North Macedonia cannabis sector, and they have just received a license for the export of dry cannabis flowers as an active substance in herbal form. “We are a pharmaceutical company producing APIs according to drug laws,” says Zlatko Keskovski, PhD, CEO of PharmaCann. “Since the inception of the company, we have been following the production standards by EMA.” 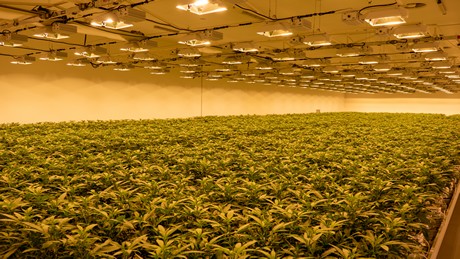 The company has built its facility in such a meticulous way that allowed them to earn an EU-GMP certificate for the production and extraction of final forms of cannabis oils. “It is critical to understand the industry, especially in Europe,” Zlatko says. “Here, you have to understand the pharma business. When you say cannabis business, you think it’s just about agricultural issues, but that’s not the whole story. There are so many regulations at play, and you need to know how to comply with them. That is why it is of the utmost importance to invest in a proper infrastructure that would allow you to comply with these strict pharmaceutical standards.” And indeed, the asset of the production facility of PharmaCann is a laboratory. “We have invested up to 1.5 million euros in the quality control laboratory equipment so that we are sure that we are getting the same quality every time guarantee the quality and safety of our products. It is a completely different way of doing business than you’re the average horticulture operation.” 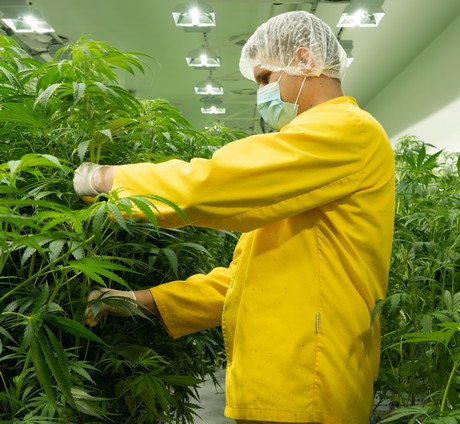 The newly received export license will allow the company to expand its footprint to different markets globally. “Medical cannabis may be still illegal not legalized in some countries, but the business of developing medicines is global. That’s where we position ourselves,” Zlatko says. “This is also reflected in the fact that the export license they received has nothing to do with cannabis specifically, as that is all about being allowed to export medicines, which are produced under the EMA guidelines,” Zlatko points out. 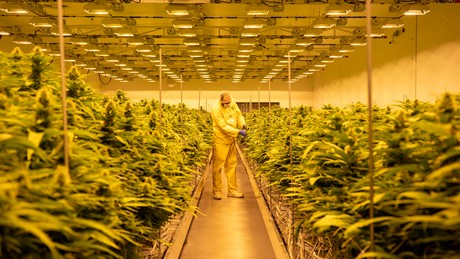 But other than the operation in North Macedonia, PharmaCann has operations also in other European countries, such as their homeland Poland. “We will be the first company in Poland to produce  that offers cannabis oil solution on the Polish market.” At the same time, the registration for such businesses of cannabis flower-based products in Poland can be quite tricky might take some time. Overall, it has been taking up to one year. But we are now waiting for the final EU GMP inspection which should happen around the beginning of September.”