While the majority of the countries around the world were busy trying to remove cannabis from society, there was one place that hardly questioned the positive aspects of such a plant. “From the moment that Prof. Raphael Mechoulam brought hash into the Hebrew University to analyze it, cannabis became open to research,” Ophir Nevo with Israel Cannabis Association (ICA) says. “Of course this is an over-simplified version of the story. But you can see the effects of that even nowadays, as every university in Israel has some sorts of cannabis research program.”

Leveraging decades of experience
As the cannabis industry emerged from the ashes of decades of prohibition, growers rushed to set up cultivations to meet the demand of a multi-billion worth market. Yet, dealing with this combination of horticulture and pharmaceutical proved itself to be way more challenging than anticipated. But even when it came to that, Israel was well prepared, thanks to its knowledge and experience in CEA. 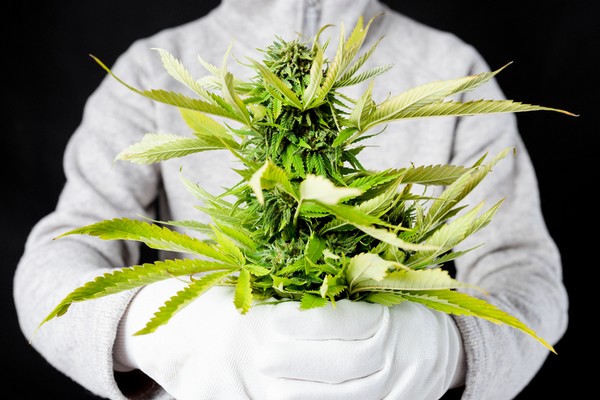 “Israel is a really small country, and the majority of it is desert,” says Moti Patriano with the Israeli Export Institute. “So, the only way for us to have a steady food supply was to set up greenhouses and operate them optimally.” The knowledge gained over decades of growing food in the desert, coupled with the technology that allows this, made Israel the perfect breeding ground not only for many medical cannabis growers, but also for a constellation of tech start-ups whose goal is to bring the efficiency of CEA facilities up. “The cannabis industry truly represents a combination of what Israeli people are good at,” Moti continues. “Technology and agriculture, that is.”

An ecosystem to support the cannabis industry
To allow growers all around the world to capitalize on this knowledge, the Israeli government has set up an entire ecosystem to support these young startups, and Moti’s job with the Export Institute is exactly that. “Israel is the place with most startups in the world, after the Silicon Valley,” he says. “This ecosystem is made up of universities, government institutions, and private companies creates a perfect synergy to spread the Israeli knowledge and experience on ag tech around the world.” 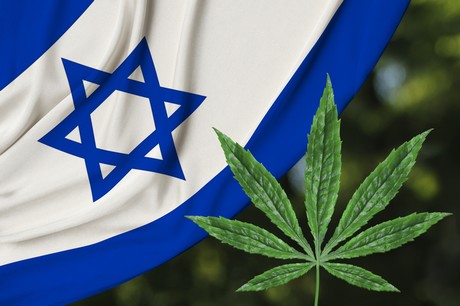 To do that, the Export Institute has attended many important cannabis trade shows to showcase the variety of Israeli ag-tech offer. In November, ICA, in collaboration with the Export Institute, will bring the Israeli innovation at the Cannafest, Prague, on November 5th-7th. For the first time, there will be an Israeli Pavilion entirely focused on the cannabis innovations that Israeli startups bring to the table. “We want to promote our startups and educate people on the Israeli ecosystem in support of cannabis growers and ag tech,” Ophir says.

“We are going to the Cannafest in Prague because Europe is an important market for Israel,” Ophir says. “But also, in Europe, there are a lot of changing regulations, and markets are going medical and some are attempting to go recreational as well. Israel has been dealing with GMP regulations, medical standards, and CEA for decades; we have the knowledge to support new and existing markets, and the Israeli Pavilion at the Cannafest will show that to the world.”