GroVida’s open day event in July informed invited guests about the medical cannabis industry and provided a tour of the company’s high technology fully licensed facilities located in Southern Portugal. Clara Carneiro (Pharmaceutical Advisory Director) welcomed the guests in attendance including Presidents of the local municipalities, politicians from across the political spectrum, CCDR Algarve, IAPMEI, banking associates and colleagues from partners such as the University of Algarve. Clara praised GroVida’s progress “It is very gratifying to see recognised the intense work that GroVida has developed in these last 3 years. The open day was intended to show how GroVida has made a sustained growth, complying with rules, stages and timings that it had previously planned. Portugal is legally a country with very demanding pharmaceutical regulation, which gives us a competitive quality”. 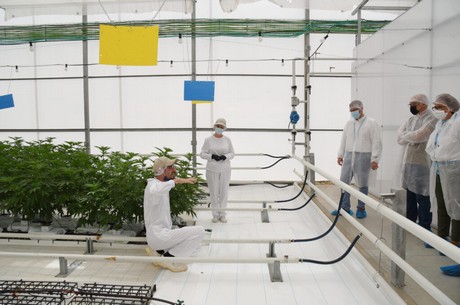 Euan Keenan (GroVida founder and CEO), João Lopes (GroVida Technical Director) and Gonçalo Matias (Advogado) also provided perspectives on the current and future industry environment, celebrated the development of GroVida including its first commercial export, and announced the formation of the Association of Licenced Cannabis Companies (ALCC). The newly formed Association, a joint initiative of GroVida and Holigen, has the aim of uniting licensed medical cannabis producers with an important voice, acting as an industry body as this exciting new market matures. All INFARMED licensed producers within Portugal are invited to join. 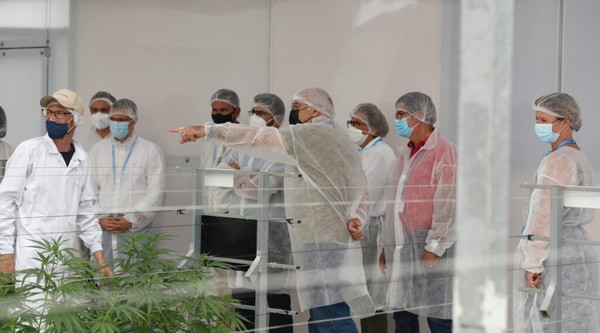 GroVida attained its licence for the cultivation, import and export of medical cannabis from INFARMED, I.P. (Portuguese Authority of Medicines and Health Products) in 2020. Based in the Tavira and São Brás de Alportel municipalities in Portugal’s southern Algarve region, GroVida boasts an operational cultivation facility with 20,000 m2 of high technology greenhouses. The company has created over 40 new local jobs plus hosts numerous internships from Portuguese universities. Earlier in 2021 the company made its first commercial export of medical cannabis within the EU, and it is able to supply GMP and GACP accredited florescence and extracts worldwide. 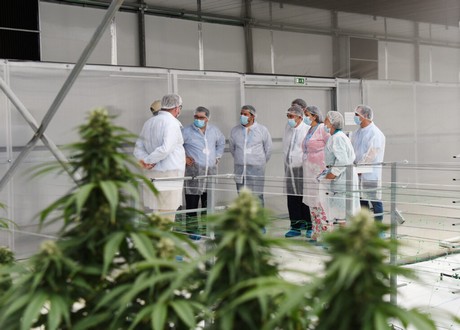 Founder and CEO Euan Keenan commented: “GroVida is poised to take advantage of the opportunities in the EU and beyond. With its highly respected regulatory standards, progressive political attitudes and an optimum cultivation climate, Portugal is in a strong position to become the world leader in cannabis”.