As of 1 October, Agrolux will have a different look. Denis Dullemans and Nico van der Houwen, two well-known faces of the company, are saying goodbye. "We started small and grew to be a market leader. Now it is up to others to build on that position." 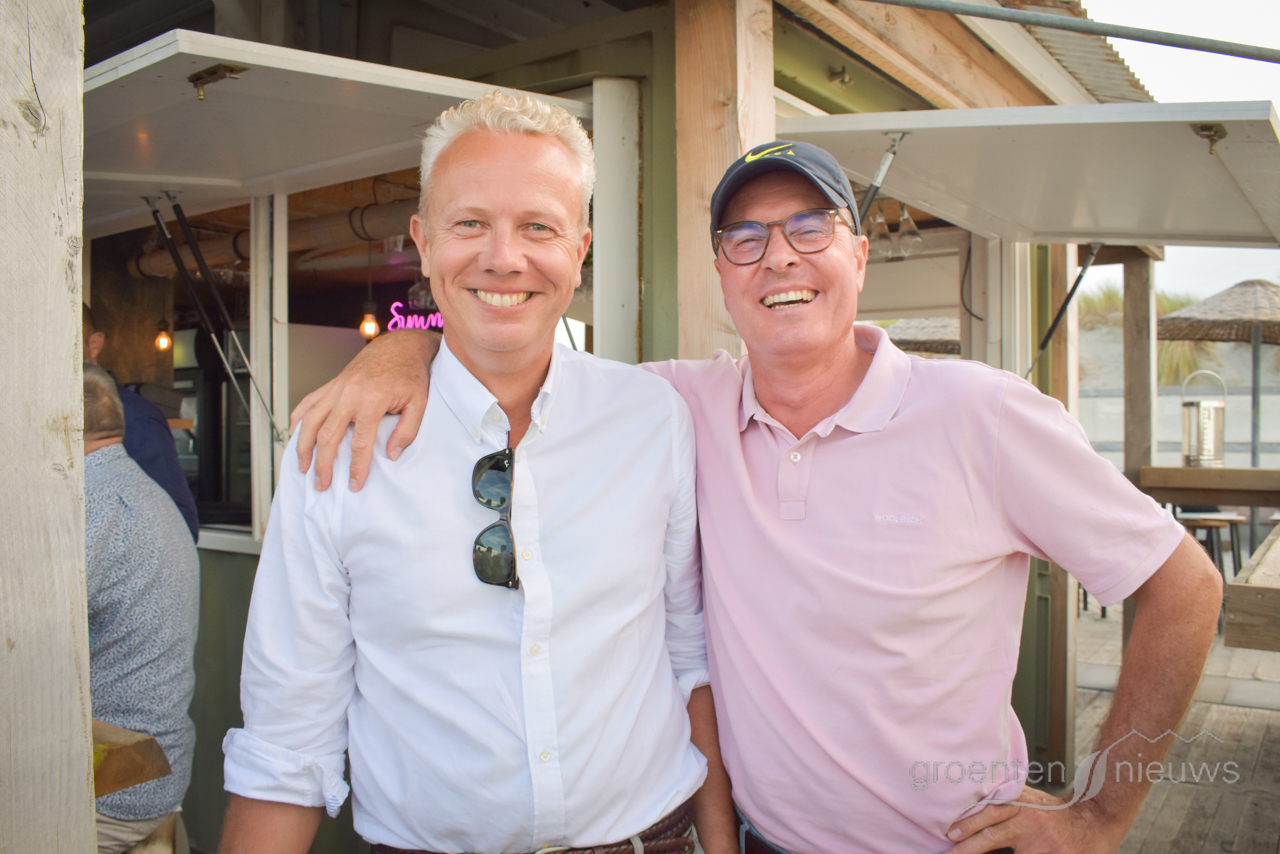 Simple and pragmatic
"Cowboys, that's what we were called in the beginning. We were a real thorn in the side of large lighting companies," says Nico van der Houwen. 12.5 years ago, he started working at Agrolux, the company that was founded six years earlier by Denis Dullemans and his father, Harry. The first 1000W order was signed in 2009 by VDL Fleurs. The first 2 to 3 years were hard work, and then things started to take off. In addition to a good product, the growth was mainly due to the company's simplicity, Nico believes. "We have always kept it simple and pragmatic. We didn't make a fuss out of doing something interesting, but just paid attention to the customer and made sure we could deliver what we promised."

Denis adds that it is those in horticulture who have made the company big. "You see that in horticulture, there are representatives and project leaders everywhere, but if you ask how often they have been in a greenhouse, the conversation is over quickly. Our team comes from horticulture. Those guys know what they are talking about." And with that, they also know the big focus on operations. No marketing department, just your own stand at an American fair. And stopping by the off-licence to buy a bottle of wine for a good customer. Lean-and-mean, before it was hip, actually. "If you sell a box of bulbs to a customer and earn 100 euros from it, you have to make sure that it arrives in good condition and that you still have 80 euros left," Nico summarises. "Otherwise, you won't last long." And that, he believes, is also the charm of horticulture. "Entrepreneurs without arrogance, who know what they are talking about."

Growth and internationalisation
Agrolux has grown along with international horticulture. Both Dutch greenhouse builders and international growers with lighting plans know how to find the company. "Due to the big growth in Canada and the US, those have become important markets, but our customers can be found as far as China and New Zealand," says Denis, who estimates that he has only not been to North Korea and Iran in recent years. "In the beginning, we took a shot at everything and thought we could sell everything," laughs Nico. That is no longer the case. "Your customers also have to be passengers with you." Their personal approach was very important in this respect: growers who work with short lines. "If an American calls, he gets Denis on the line, if a Dutchman calls, he gets me. You don't have to make it more difficult. In areas where Agrolux is successful, the business owner is often also the grower himself."

In 2017, Agrolux was acquired by US multinational Scotts Miracle-Gro, which also acquired their main competitor Gavita a year before, and since then, they have been part of Hawthorne Gardening. Were they at the forefront of the wave of investors that have found their way into horticulture since then? No, Nico says. "It is a different situation whether you join forces with an investor or become part of a party with market capital. With Private Equity, you are bought, and the day comes when you are sold again. Within the Hawthorne Group, we are part of a company. A listed company indeed and Agrolux is a strategic purchase, but a company with a long-term vision in horticulture."

New era
Now, 4.5 years later, their era at Agrolux is coming to an end. Coincidentally at the same time - although that is also very convenient. With Nick Boelen at the helm, a new team is ready to leave the company with confidence. "We have learned how to take a company from more or less a standstill to full speed. This company now has other goals: no more building up, but continuing," Nico says. "With Nick at the helm as sales director, that will be fine." On 1 October, he himself will take up another challenge in professional horticulture in order to focus again entirely on building up and accelerating.

Denis admits that he needs to think about how he wants to continue his path. "After 18.5 years, it's honestly not easy to think of something that will bring as much joy as working for Agrolux does."