Israel has always had a rather progressive approach to cannabis. It does not come as a surprise that the country has set up an entire ecosystem to support and promote cannabis companies globally, nor that Ehud Barak, prime minister of Israel from 1999 to 2001, chairs the board of InterCure, one of the biggest Israeli medical cannabis companies. “Israel is the leader of medical cannabis,” says Mr. Barak. “Medical regulations here are very advanced, especially compared to other countries. Coupled with the big focus on research, and with the country’s history in horticulture, it was only a matter of time that Israeli growers would seize such opportunities. With InterCure, we fall exactly into that.” 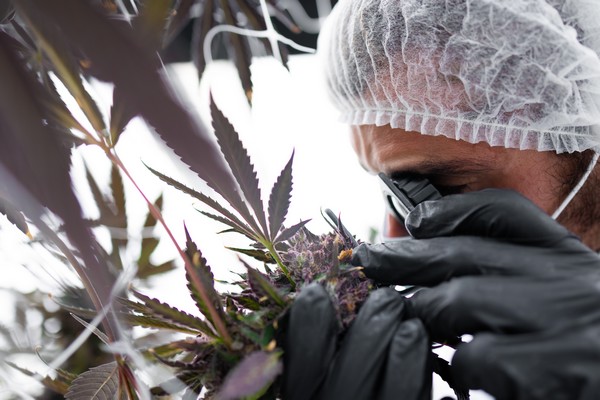 Vertical integration in Israel
Mr. Barak continues to explain that InterCure is a vertically integrated company. “We go from the farm to the patient,” he says. The distribution of cannabis medicines in Israel has changed over the past couple of years: initially, patients could get their medicines directly from the growers. But then, regulations got updated and MMJ distribution was given to the pharmacies located all over the country. “We run the largest medical cannabis dedicated pharmacy chain in Israel with more than 25% market share,” Mr. Barak says. 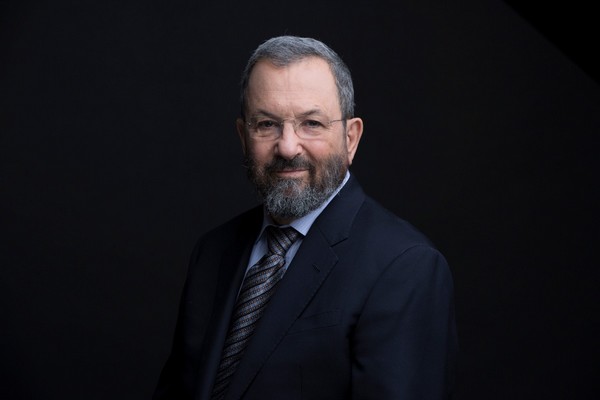 The distribution is however only the very last part of InterCure, as it all starts with cultivation. “We pride ourselves to have the most modern and biggest greenhouse in Israel,” he remarks. “It’s not fully indoor, but the level of control we have on the different parameters makes our cultivation as controlled as if it was indoors.” InterCure’s plans are big, and that is why they are also completing some partnerships with other Israeli growers, as well as going to close a merger with an Israeli breeding company. “We have always wanted to have a big impact on the Israeli cannabis sector,” he explains. “We were the first to import  products from Canada thanks to our partnerships with Tilray, Aphria and OrganiGram, and were also the first one to export from Israel to Europe.”

Export regulations
But before InterCure gets to that point, there are some regulations that need to change. “There still something to do with regards to some regulations,” Mr. Barak says. “I expect the new government to permit large-scale exports imminently.” At the same time, Mr. Barak remarks that InterCure is very well poised to capitalize on the adult-use market. “Most of the parties in the government coalition are in favor of legalization,” he says. “And when that happens, we would have our whole infrastructure of cultivation, growers, and pharmacies to push the sector as forward as possible.” 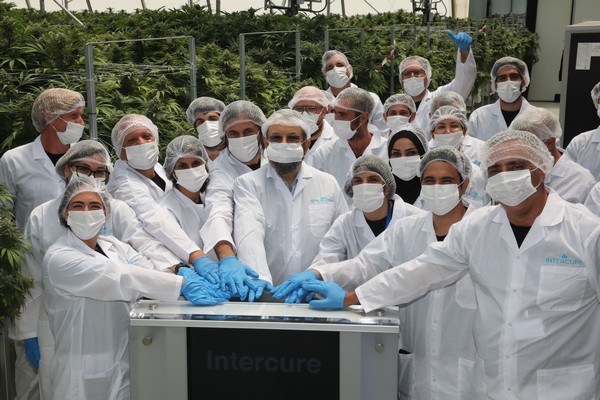 The immediate next step though, is the export. “One of the most interesting markets for us is the EU,” he says. “Specifically, we aim at the German market, but Australia is equally promising for us.”

As the professionalism in the industry keeps growing, with a possible adult-use decriminalization wave impacting almost every country, Mr. Barak believes that at the end of the day there will be only a few huge mass-producers with a constellation of smaller, craft growers serving niche market segments. “I believe that we will end up with three or four leading companies,” he says. “Everything that we have been working on since the inception of the company has been done to lead us exactly to that position.”