A few years ago, Israel implemented changes to cannabis regulations. Accordingly, patients would not go directly to a grower to get their medical cannabis supply; rather, licensed pharmacies would be responsible for distribution. Though well-intended, this change came with hiccups. Cannabis operators started to get stakes in pharmacy chains or opened new pharmacies to keep the vertically integrated model. Today, all of this is likely to change thanks to a new set of laws the Israeli government is currently discussing.

The new laws
The regulations currently in effect imply that growers would send their product to a GMP facility, where it gets either extracted or packaged or both. Then, from the GMP facility, the product is shipped to several licensed pharmacies all over the country. “Because there are so many players involved in this, and each of them has to earn their cut, the end-cost is greatly impacted and it falls entirely on patients,” Oren Shuster, CEO of IM Cannabis, explains. “So, what the government is trying to do right now is to lower the cost of cannabis. Their proposal is to allow the growers to do the packaging at the farm, and to ship it directly to patients or to authorized retailers.” 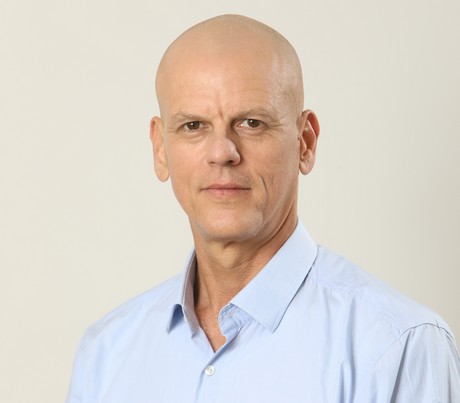 This for sure would help drive the cost of cannabis medicines down for patients. Yet, according to Oren, there is another aspect of the new laws that is going to be truly impactful. “Today, only a limited number of physicians are allowed to prescribe cannabis,” he explains. “They want to allow every doctor to prescribe that for any condition. Bluntly put, this would normalize cannabis medicines as these would be prescribed not as a very last resort, but as an actual remedy to various conditions.”

More to come
The improvements seem to be quite significant, and capable of driving up the value of the Israeli cannabis industry. Yet, it also appears as if this is just the beginning. “In the parliament, there’s the government coalition that is in favor of a kind of quasi legalization,” Oren says. “On the other hand, you have the opposition that is proposing a full-fledged legalization. This is a very good sign as it will certainly translate into market changes.”

Admittedly, if the proposed laws passed, it would be a sort of legalization. “It will basically create a very easy medical market,” Oren says. “A medical market where it’s easy to get a prescription, which would conversely create a significant quantity of patients, some of whom will use cannabis medically, and others maybe even for adult-use. I think that eventually, the adult-use legalization will be kind of forced because of the sheer number of patients that there’ll be here.” 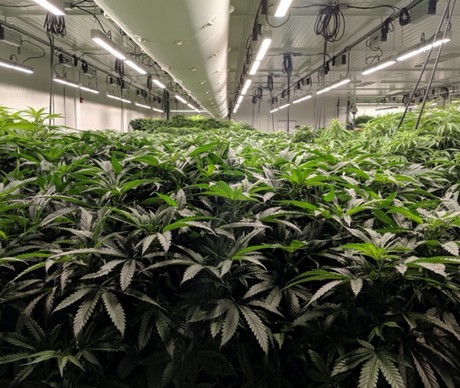 Yet, Oren believes that some parts of the law will most likely be modified. “Especially because of those companies that have built GMP facilities or acquired pharmacies,” he points out. “They all did that by complying with regulations, so I hardly believe all of that will go to waste. What matters is that Israel, with 27% of the population using cannabis, has the potential of growing the market by 15 times. We at IMC are one of the first companies getting a license: we have a recognized brand, the infrastructure, the capital, and everything that is necessary to capitalize on such a promising situation.”