European trade shows too have started picking up again. Trade show season continues with the Cannafest in Prague.

Recently, the Czech government has made a change in the cannabis regulations increasing the THC limit to 1%. Even though such an increase might not be particularly staggering, this is going to make the life of growers a little easier, as constraints loosened up a little bit.

It is in this context that the new edition of Cannafest took place in Prague. And apparently, the change in regulations also represented a change in the look of the trade show. It has indeed been noted how the majority of the people visiting were industry professionals rather than hobbyists and home growers like in previous editions. But also, despite Covid restrictions and all of that, the number of visitors and exhibitors coming from different countries was surprisingly high. Of course, the consumer part was still very much present; yet, next to that, there were all things growing such as lights, fertilizers, control systems, and so on. 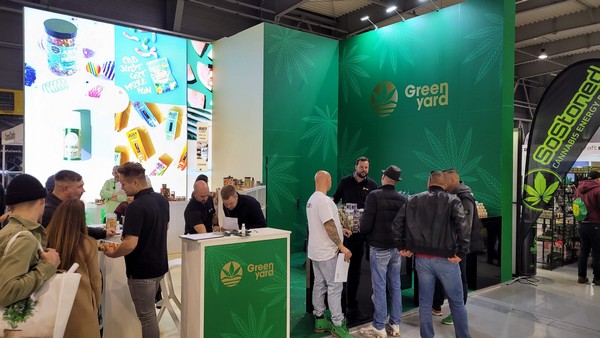 “There used to be only two licensed producers in the Czech Republic,” says Jan Jemeika with Royal Brinkman. “But with new regulation changes, there are now many people thinking about investing in cannabis production here. I visited Cannafest twice in the past years, and at that time it was more oriented towards consumers. Now, we could see nice booths, and overall it looked more professionals with all the suppliers and producers there.” Thus, it seems as if the show is going to cater to a more professional audience. 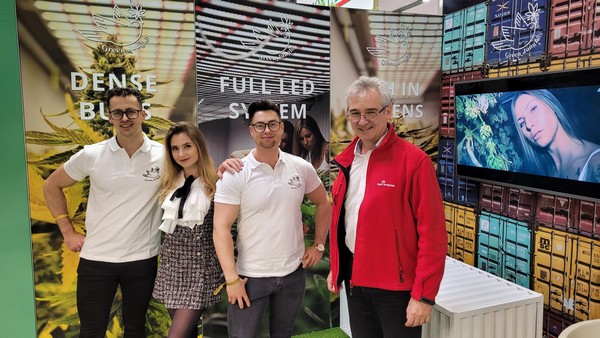 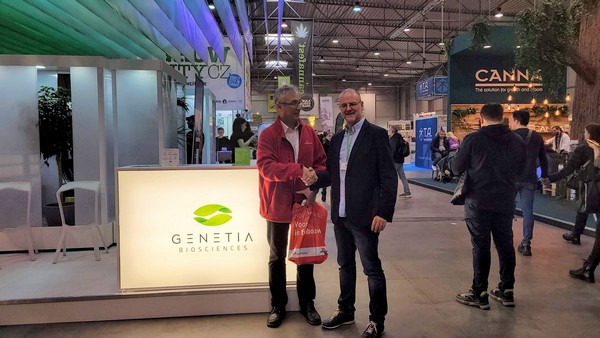 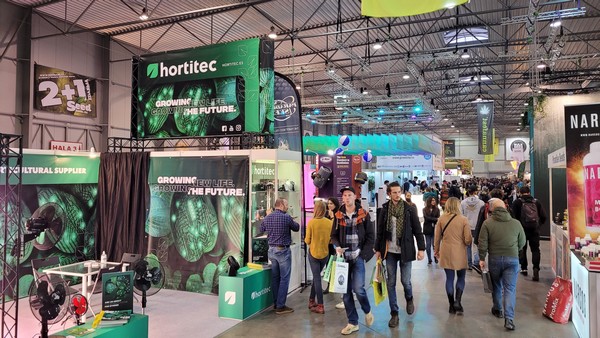 “Everyone I met was interested in DryGair dehumidification units, when I mentioned it,” Jan continues. “I think next time we are going to have our booth here, and we will bring our DGX DryGair units with us.”