The regulation-free zone in South Korea where cannabis is growing

The situation of the cannabis industry in the Asian continent is very different from Europe or America. The only country that has some regulations on production is Thailand, while other countries still struggle to get over the old-school stigma. This does not mean, however, that the cannabis sector is not being explored, especially considering the economic opportunities it offers.

Cannabis cultivation in South Korea
South Korea has established a regulation-free zone for commercial cannabis cultivation. Even though there are still no actual regulations for growers to commercially manufacture and market cannabis-based medicines, there are a few companies carrying out R&D to better understand the complexities of cannabis cultivation, as well as to show the South Korean government and society that there is more to cannabis than they might think. A company that is pioneering the cannabis space in South Korea is Imagination Garden. “Our company is focused on systems engineering in indoor farming,” says Soobin Kim, CEO of Imagination Garden. “We have a wide portfolio of vertical farming projects for commercial  research facilities.” 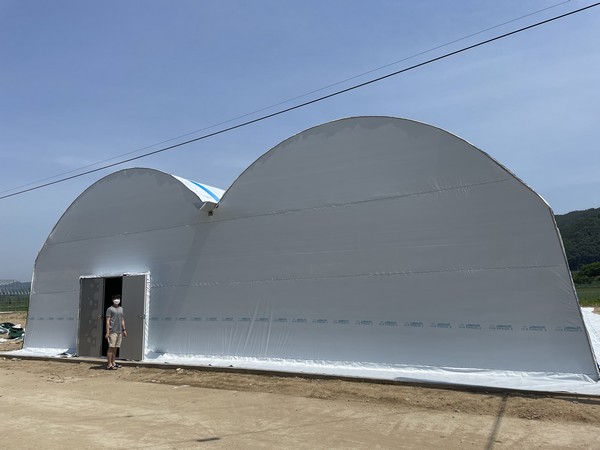 The challenges of South Korean climate
Soobin has always seen the potential in the cannabis plant, and he has brought that up to his regional governor. “I told our governor that these days, everyone is crazy about cannabis, and we can’t be late in the market,” he says. “But most importantly, it is impossible nowadays to disregard the proven health benefit of cannabis. There are opportunities to seize, and we want South Korea to play a role in that.” 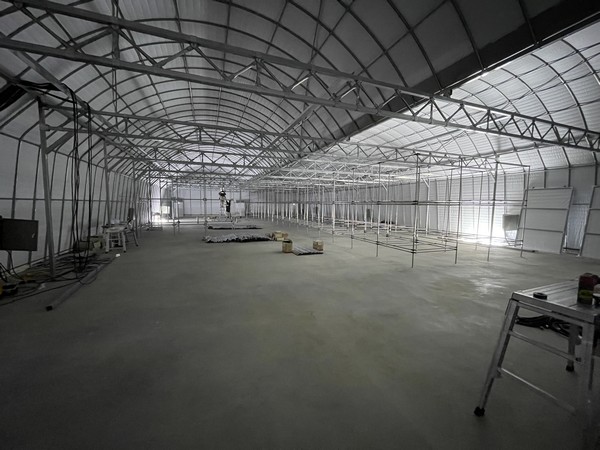 Soobin and Imagination Garden have been growing and researching cannabis for one and a half years now. “Our goal is to make a cost-optimized system to grow cannabis,” he explains. For that purpose, Soobin has set up a 1,600 square foot greenhouse where he has installed a vertical system and other equipment. “Setting up such a facility can’t be done in places where the climate does not allow it,” he continues. “Here in South Korea, summer temperatures are around 40 degrees Celsius, and in winter it can go as low as -20. To cut the costs, we wanted to use the power of the sun in combination with supplemental LED lighting. However, it is not possible to keep the same conditions all year round, so we have redesigned the greenhouse to prevent any sunlight from coming in. Bluntly put, we made a darkroom.” 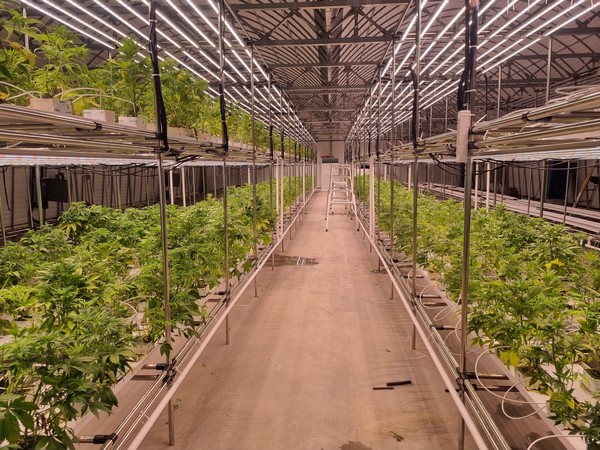 The principle guiding it all is to cut inefficiencies and increase the profit margin. “Vertical farming is a worldwide industry nowadays,” he points out. “Most vertical growers cultivate leafy greens, which has a razor-thin profit margin, so it is necessary to save on electricity, water, and to generally optimize the use of utilities and resources. We are also focusing on all of that, and now we are also applying that same philosophy to cannabis.”

At the same time, there are some unique characteristics to cannabis growing that Soobin is very much aware of. ‘’For instance, cannabis needs way more light than leafy greens, and thus it requires more electricity to grow,” he observes. “Then you must take that one step further, and see what tweaks are needed in terms of light intensity, nutrition, and so on for specific cultivars, especially in the transitioning from veg to flower. Cannabis is called a weed because it grows quite easily on its own; however, the real challenge is to get it right. Cannabis growers can have more problems than your average traditional grower, as the former does not stop working when the harvest is over; after harvest comes extraction and distillation. They need to basically make the end product themselves. That is also why we have set up those machines in our laboratory, to better understand how to standardize and improve the process, and minimize quality fluctuations.” 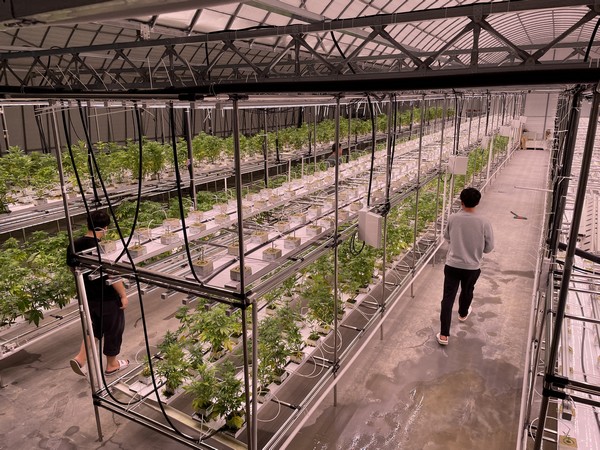 Still a long way to go
Even though Soobin and Imagination Garden are working hard to standardize cannabis cultivation in South Korea, there is still a long way to go from a societal standpoint. “It is still fully illegal here,” he explains. “There are cannabis-based medicines for children suffering from epilepsy, but that’s it. Of course, getting the supply is particularly difficult too. Last month, our government has conducted research on the public support of cannabis, and it turned out that 4 people out of 10 are in favor; at the same time, 90% of the interviewees didn’t know exactly all the implications of cannabis. Still, many young people are positive about cannabis, and they are very much aware of the health benefits of this plant.”