Newly published research from Michigan State University, the Carnegie Institution for Science, and the National Research Institute for Agriculture, Food and Environment in France shows that plants rely on complex, interdependent nutrient relationships to regulate photosynthesis.

As agricultural industries look to implement more environmentally friendly practices, including using fewer nutrients and water resources, understanding the biological processes of how plants cope with declining land quality and nutrient availability will be essential. 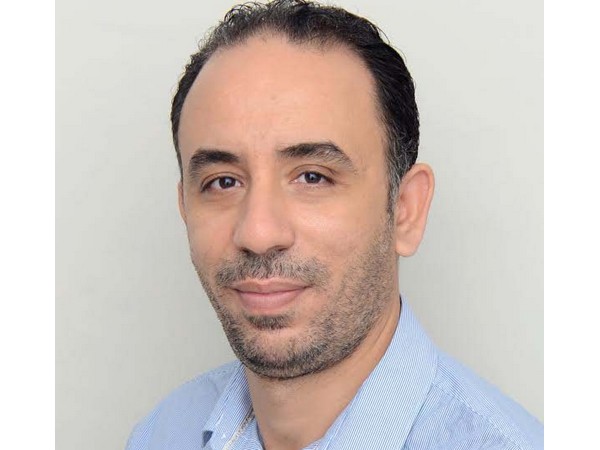 Hatem Rouached, an assistant professor in the MSU Department of Plant, Soil and Microbial Sciences, is part of a team of researchers that examined iron deficiency-induced chlorosis — a yellowing of the plant’s leaves — that halted the photosynthetic process in tests with Arabidopsis.

Plants require a balance of several micro and macronutrients — a state known as nutrient homeostasis — to effectively perform photosynthesis. Without this balance, plants may slow down photosynthesis and show visible signs of distress, such as chlorosis.

“What we’ve typically done is look at each nutrient by itself, which is not sufficient to have a complete picture of how plants regulate nutrient homeostasis,” Rouached said. “We need to better understand the relationship among nutrients and how the plant regulates photosynthesis based on the availability of nutrients. The phenotype (observable traits) cannot be our sole method to evaluate plant needs.”

Iron
A plant exhibiting symptoms of chlorosis may actually have plenty of iron, Rouached said, but the plant is signaling that there is an imbalance elsewhere, such as an excess of phosphorus.
“In our research, we discovered that a plant showing iron deficiency-induced chlorosis would yellow and alter photosynthesis, but when we also removed another nutrient (phosphorus), the plant’s leaves became green again and it restarted chlorophyll accumulation and photosynthesis,” he said. “In other words, when we combined nutrient stresses, plants ‘stay green’. This shows us that plant signaling is vitally important. It’s how the plant tells itself when conditions are right for photosynthesis according to nutrient cues integration, but we don’t currently know much about this signaling or how it manifests in certain ways.”

In previous studies, scientists have shown that phosphorus deficiency alters the architecture of the plant’s root structure, stopping root elongation while promoting lateral root and root hair development. This is an adaptive response by the plant to find more available phosphorus. Rouached noted that iron deficiency-induced chlorosis could also be an adaptive response. 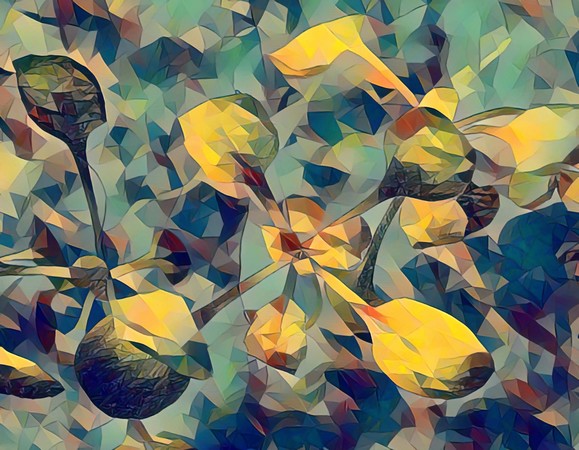 An illustration of how photosynthetic activity is controlled by a plant’s interdependent nutrient responses. Artwork created by Hatem Rouached using befunky.com.

While the hypothesis requires further exploration, early evidence suggests the leaves during chlorosis were protected from high light intensity through less light absorption and greater thermal dissipation. There may be links to iron deficiency-induced resistance to pathogens as well. These early findings further illustrate the need to identify the role of signaling.

“I think the important takeaway from our research is that plant nutrient signaling interaction needs to be better understood to truly evaluate plant needs,” Rouached said. “We need to rethink fertilizer management, for example. If we take actions that don’t consider how the nutrients interact with each other, we potentially create conditions that set plants up to fail. It’s critical that we correct this thinking moving forward for the benefit of food production worldwide.”