Last month, Eurofins announced the launch of its independent greenhouse horticulture division: Eurofins Horti. It is much more than just a new name, explains director Theo Aanhane in an interview in which he also discusses several new developments in both the sector and the laboratory world. "Some countries have a strongly developing horticultural sector, and in those we see a strongly growing interest in optimizing water and fertilizer use as well as improved plant health monitoring. To avoid complicated, delaying logistics, we need to be close to there." 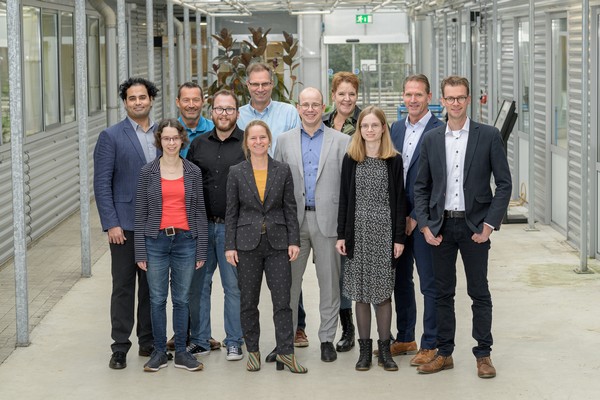 The Eurofins Horti team. Theo is 2nd from the right.

Local
Eurofins Horti, previously known as Eurofins Agro, operates internationally. The company is part of the global Eurofins network of laboratories - about 900 in total - that are divided among the Food, Health, and Environment divisions. In recent years, the demand from the (greenhouse) horticulture sector has been increasing. "Nowadays, we receive samples from some 70 countries," says Theo. "These are often from individual cultivation companies, or thanks to ties international growers already have with Dutch suppliers. So, international companies already where to find us. It can be quite expensive for individual companies to send samples to us, and logistically, too, there are quite a few snags sometimes. By positioning ourselves as a separate division, we can better help these customers."

There are several options to do so, which Eurofins Horti already uses. "We already cooperate with many food-oriented laboratories in our international network. Acquiring laboratories is also an option in places where we don't yet work with them. A third option, which we already often use, is to partner with a local sales team," Theo continues.

"We have agents who represent us in countries like Canada, Mexico, Ecuador, and Kenya. They collect samples, take care of the logistics to the Netherlands, and, with the support of our team in the Netherlands, give feedback and sometimes advice. We do see that, however, with the tremendous growth horticulture is seeing in certain regions, we'd sometimes like to be even better represented locally." 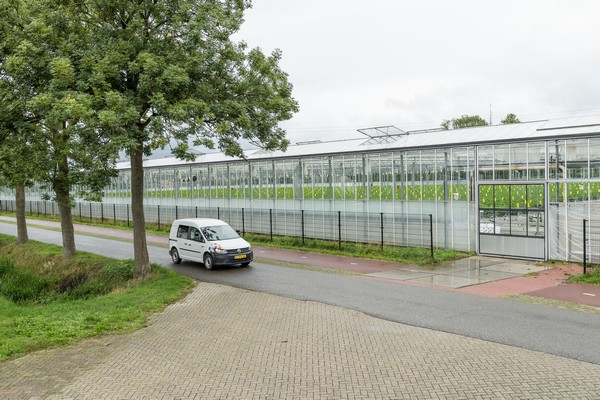 Eurofins Horti receives samples from about 70 countries nowadays. These are often from individual cultivation companies.

Logistics under pressure
Theo cites Mexico as an example of a rapidly developing regional horticultural sector. "There are 26,000 hectares of covered crops and more and more mid and high-tech greenhouses with a lot of tomato cultivation in particular. So, the demand for reliable measurements and reports is on the rise. Those growers don't want to encounter any logistical delays when sending materials for analysis in the Netherlands. Of course, you could send materials to laboratories closer to home, but growers attach great value to reliable analyses and the specific horticultural knowledge in the Netherlands."

Logistical issues caused by the global pandemic have become an indisputable discussion point in the past two years. "For Canada, this is how it works now: the customer sends a sample on Tuesday, and by Thursday, we have a report. However, the declining number of scheduled flights and less cargo capacity have put that under pressure: we still meet the deadlines, but we foresee increasing demand. Growers want to have their crops analyzed as close to filling their hoppers as possible. They need that data back quickly because they want to give the plants the correct nutrition," explains Theo.

Data integration
He compares the readings - usually of many different nutritional levels - to those growers get from (climate) sensors. "Those are often high-frequency measurements, and our low-frequency measurements mean we, too, can give growers information. This data can be combined with, say, climate or weather data. I'm a great believer in data integration: not one source, but a combination of sources and data is the future. That's why we recently started working with 30Mhz. We want to integrate our Eurofins analysis app data with their data platform." 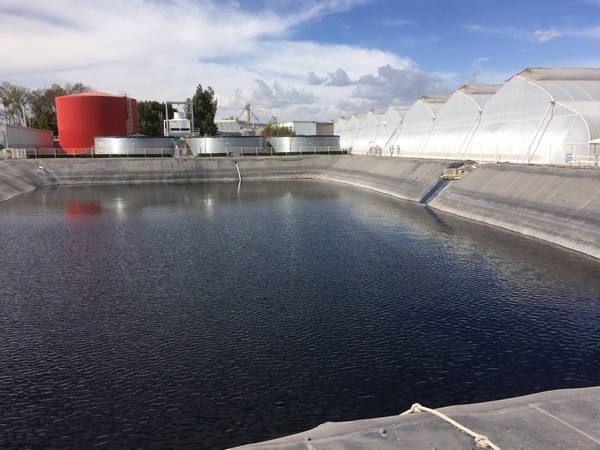 A water basin at a farm in Mexico.

Another role
Just as more sensors are being developed, so, too, are self-testing methods, including for nutrients. Does Theo consider these a threat to Eurofins Horti's services and laboratories in general? "No, I don't," he answers, shaking his head. "Not in the short or long term. Indeed, you already have techniques that can measure various elements reasonably accurately. However, these are still far from working for all types of elements. For example, you cannot yet measure trace elements, certainly not as reliably as you should."

"As long as that's the case, I think you should keep sending samples to laboratories; then you'll get a complete set of reliable readings. Moreover, we also give advice based on more than 90 years of data. Companies that start with such measurement techniques don't have access to that. It's a market that's definitely developing. My question is, therefore, not whether there'll be more of it, but when. I don't have the answer yet, but I do know for sure that by then, they'll undoubtedly require a different set-up from us as a laboratory, for example, for calibrating and validating readings," Theo adds.

Direct data connection
Meanwhile, Eurofins Horti is not being idle; there is the already-mentioned new collaboration with 30Mhz, and another partnership with a supplier will soon follow. "We're establishing a direct data connection with Van Iperen's fertilizer module. In doing so, we introduce the grower's analysis data into Van Iperen's system - with permission and the proper security, of course. Such links are becoming increasingly common, and we are participating in them, too." 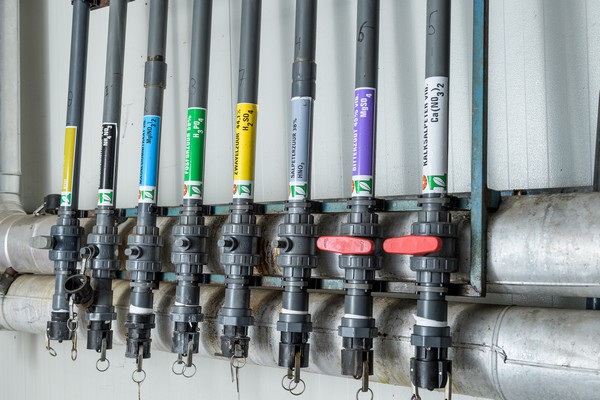 New measurements and analyses are also always being created. "Currently, our portfolio contains several hundred analyses. Some, we outsource to fellow laboratories in the Eurofins network, but we do most ourselves. Nutrient readings are the basis, but, nowadays, we do a lot of microbiological analyses, plant disease, and DNA analyses, too. We also use methods such as Next Generation Sequencing, a relatively new technique that sometimes helps us find organisms we didn't know were also present in certain crops or that could cause diseases."

Modules
The development of (inter)national horticulture has already been mentioned. In Eurofin's experience, vertical farming is something more and more investors and growers are venturing into too. "That's why we're developing special modules for that, just as we've developed modules for growing under specific conditions, like in the desert," says Theo. "Entrepreneurs with little cultivation experience often start these kinds of projects. It helps them tremendously if you give them a list of the most important analyses which they can use to quickly get clear insight into their farming. And, hopefully, avoid common mistakes."

Until recently, Theo saw that laboratories only came into the picture once a project was already in production. "Now, our modules are already included in the turnkey package that covers all kinds of greenhouse technologies and services in addition to a greenhouse more and more often. That means we're already involved in a project's start-up phase and thus we can suggest customized sampling schedules and arrange those. That way, everything's in order when the greenhouse is full of plants. That prevents growers discovering yellow plants six weeks into having a brand new greenhouse or vertical farm," he concludes.