“Once Germany is fully legalized, the rest of Europe will quickly follow”

After the German government announced its plans to legalize adult-use cannabis, the industry has been waiting for the final decision. Just last week, however, Malta became the first European country to legalize adult-use cannabis. Still, Germany is the market that the industry should look out for, explains Oren Shuster, CEO of IM Cannabis. The global cannabis company has operations in Germany and is preparing for the upcoming legalization. “The role of Germany in Europe is so significant that the whole continent is waiting for Germany to decide. After that, it is only a matter of time before the other countries follow.” 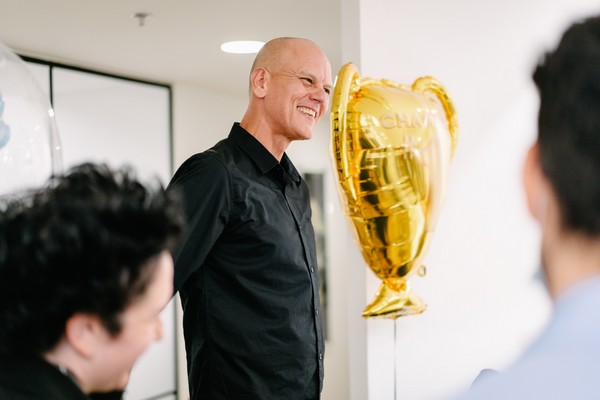 The importance of Germany
According to Shuster, Germany’s decision will have a major impact on the future of the industry. “With a population of over 80 million people, this is a major market to open up in Europe. With the now legalized Malta being a small island of around 500,000 people, the industry is still eagerly awaiting the major opportunities that German legalization will bring. From an economic point of view, the effect will be that other countries will come to buy and consume in Germany as well. This will show other countries the big economic impact such a decision has. After that, I expect that it is only a matter of time before the rest of Europe follows.”

An organized market
While the German government has made it clear that they are planning to legalize, they have not given a timeline. “We know that the government is working on it, but not when this is actually going to happen. What we do know, however, is that Germany will handle this in a very organized manner as it is a very bureaucratic country. That is one of the reasons other countries will most likely be following shortly afterwards, because they know that if Germany does this it is a well-thought-through project.”

“Time for alliances in the market”
Germany legalized medical cannabis four years ago, so companies that already have access to the market have a great opportunity to expand their business. However, the German market is strict regarding regulations, making it challenging for new companies to become active in the market, explains Shuster. “However, the bigger the market, the bigger the opportunities of course. Therefore, I think partnerships will become beneficial. It will be a great time for alliances in the cannabis market.”

What will the German market look like?
Unfortunately, it is too early to tell what the future of the German market is going to look like, as the government has not yet announced any specifics. “For medical cannabis, Germany has been strict concerning its GMP requirements. If your THC levels are off by just 0,1%, you will have to recall the product. We are wondering if this will remain the aim for adult-use cannabis, or if they will perhaps loosen some of the regulations.”

In addition, what is the distribution of adult-use cannabis going to look like in practice? “There is already a framework and infrastructure for the medical cannabis that is sold through pharmacies. Perhaps the adult-use cannabis will be sold over the counter as well. In that case, the full legalization could basically be happening by tomorrow. But they could also follow the Canadian and US model by opting for dispensaries. Unfortunately, it is too early to tell.”