New Zealand’s two largest medicinal cannabis companies have signed a supply contract that will provide Kiwis further access to locally made medicines and pave the way for international export success. 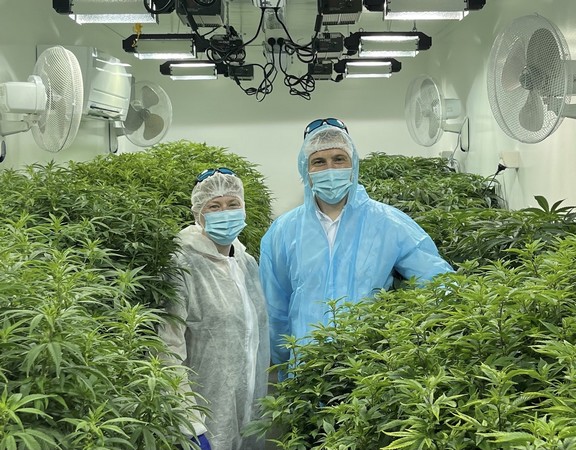 Under the partnership, Puro will supply over 10 tonnes of organic medicinal cannabis to Helius over the next five years, the equivalent of approximately five shipping containers of dried cannabis flower.

Carmen Doran, Chief Executive of Helius Therapeutics, says the partnership is an important milestone for the sunrise industry in New Zealand.

“It gives Helius a secure local supply chain of premium, organic medicinal cannabis which we process into 100% New Zealand-grown, manufactured, and branded medicines to support our future products.” 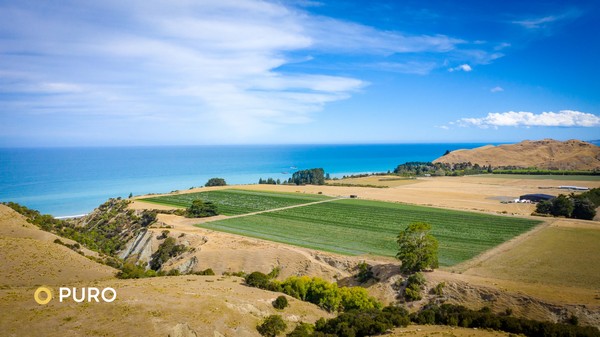 Ms Doran expects New Zealand made cannabis medicines will be popular, with Helius unleashing its exporting strategy this year.

“Both Puro and Helius are driven to deliver safe, quality and affordable NZ-made medicinal cannabis to Kiwi patients. While Kiwis are new to cannabis medicines, we expect having a New Zealand made product will give them confidence and greater choice. At the same time Puro and Helius can work together to deliver into key global export markets.”

Puro’s Managing Director Tim Aldridge says the agreement is a massive win for the wider industry.

“It is significant in its size and scale, and in what it signals for the future. It’s the start of a long-term commercial partnership between Helius and Puro, where we’ll work together to develop the local industry, establishing pathways for an exciting new export industry for New Zealand,” says Mr Aldridge.

Puro is the largest cannabis grower in New Zealand and its outdoor crops were recently granted organic status from New Zealand certifier BioGro.

“We’re the only certified organic grower in Australasia so we’ve had huge interest in our product as a result. We expect to be able to export New Zealand’s first shipment in 2022,” he says.

Helius is already extracting Puro’s medicinal cannabis at its East Auckland facility. However, more will be supplied after the South Island cultivator’s forthcoming March harvest.

In July 2021, Helius was issued with the local industry’s first GMP (Good Manufacturing Practice) Licence to Manufacture Medicines by the Ministry of Health.

“The global medicinal cannabis market is expected to grow to over NZ$60 billion by 2025 so this industry has the potential to become one of New Zealand’s largest export earners. This supply agreement reflects just how far our industry has come in a few short years and gives Helius the necessary scale to take premium Kiwi grown and made products to the world.”

“This agreement will also enable the sharing of best practice and R&D for future products and provide an opportunity for New Zealand to become a medicinal cannabis research centre of excellence,” says Ms Doran.

Puro was recently named Cultivator of the Year at the 2021 Australian Cannabis Awards.

Puro and Helius Therapeutics are sponsors of MedCan Summit 2022, which will take place on 10 and 11 February at the Cordis Hotel in Auckland.