“From the start, the association has been dedicated to developing and promoting best practices among Nevada cannabis dispensaries,” said Layke Martin, executive director of the NCA. “As Nevada’s industry has grown, our dedication to representing the cannabis industry has expanded to include cultivation, production and distribution licensees, independent testing laboratories, and other cannabis businesses. For these members, a voice within the NCA amplifies our collective goal of inclusivity, opportunity and unity within the industry.” 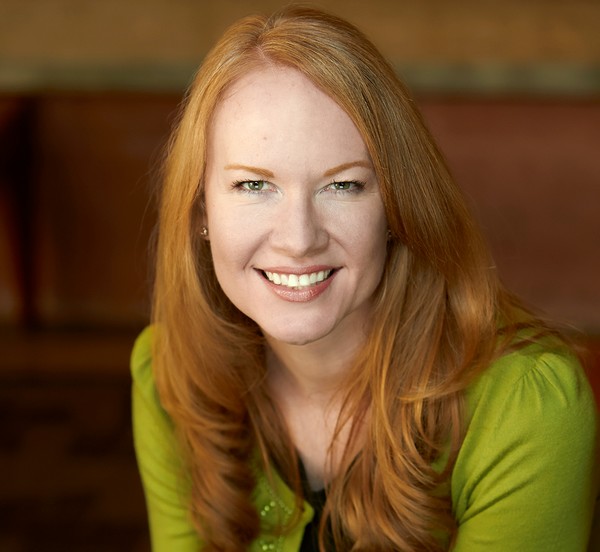 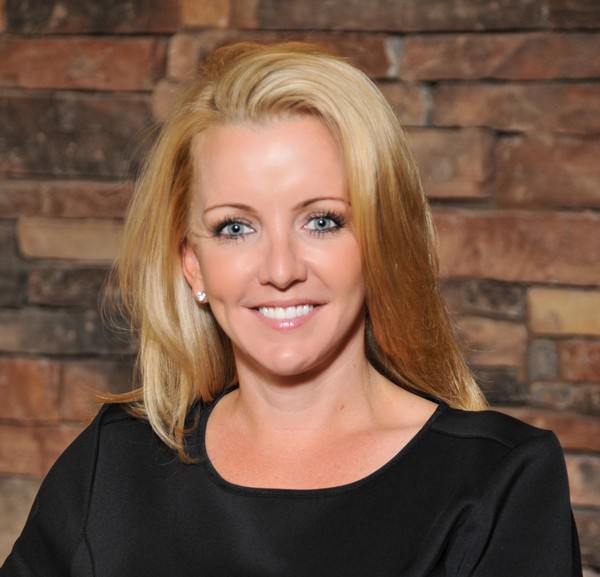 Gallerani works directly with state regulators on several industry-wide initiatives through her chair of the board position for the Cannabis Distribution Association, with a particular focus on issues related to track-and-trace systems. She also currently serves as the chair of the National Cannabis Industry Association’s State Regulations Committee, Technology and Compliance Subcommittee. Velarde, who was awarded a production and cultivation license in 2014, built out a 32,000-square-foot facility to accommodate both approved operations and created the well-known Evergreen Organix and Fleur Cannabis brands. In 2020, Velarde entered a partnership to bid on a Nevada dispensary license, which was awarded and is currently operating under the name of WallFlower.