"It’s a moral imperative for any breeder to test, test, test”

One of the things that breeders cooperative Brothers in Farm thinks should be improved in the cannabis industry are the testing requirements for seeds and new genetics. “A lot of the breeders we have seen out there don’t do testing, they just release and go,” Baz with Brothers in Farms says. “People do high breeding, they make established genetics, and then they take them to F-2 and sell them out of the bat. Such people are in the industry just for a quick buck for themselves.” This can be potentially very dangerous for a grower’s bottom line. “That is why it’s a moral imperative for any breeder to test, test, test.”

Lack of standards in the testing space
That is indeed one of the core philosophies of Brothers in Farm. “We don’t just merely make a new genetic and release it,” he says. “To sell seeds on our platform, they must be tested. Here in the US, you can pay private labs to do the testing. The little issue with that is that standardization is still lacking on that, so it might be that what is good quality for a lab is mediocre for another. That is why we send our tests to Canada, where they do government testing, so we can ensure that what we release out there is of top-notch quality.” 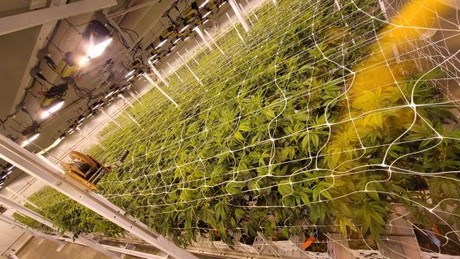 “We are looking for genetics for the actual grower to make a profit.” Most of the breeders of Brothers in Farms make genetics for concentrates. “That’s the fad as of now,” he says. “On top of that, now growers prefer smaller plants, whereas initially, the demand was more for large-plant genetics. This has mainly to do with the fact that some growers are growing vertically, where it makes more sense to have smaller plants, but also because some state regulations changed from plant count to canopy size, making smaller plants more profitable, also from a labor intensity standpoint. That aside though, we breed for what works best for a given grower, and their cultivation requirements.” 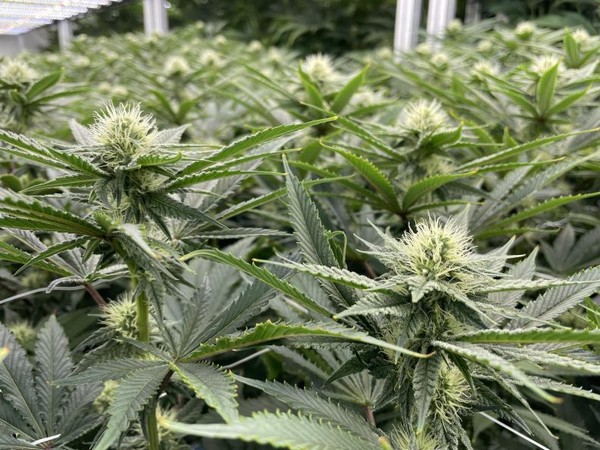 A nationwide repository
To make the whole cannabis breeding space a resource for growers, there is the need for a certain degree of standardization. “There should be a nationwide genetics repository,” he points out. “From there, companies can buy genetics and use them in their breeding projects. In this way, you can start finding stable genetics that is good for everyone. On top of that, I believe setting up a tissue culture operation should be made more affordable. I have seen several growers starting off with clones bought from a supplier, and then one of them turned out to be infected with some fungus or pest. This is also because a tissue culture operation requires a substantial investment, especially when it comes to guaranteeing stable, and pest-free clones.” 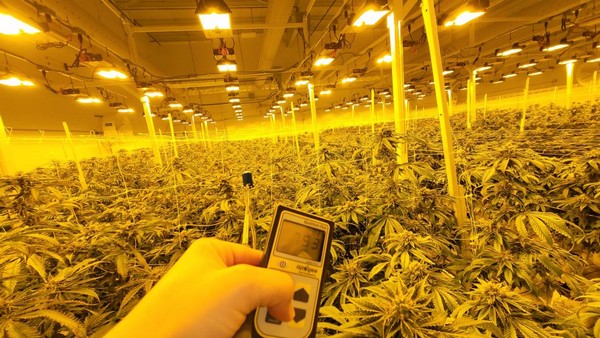 Brothers in Farm started as a group 4 years ago. “We have been able to catch a wave,” he says. “We do very well on our job, and we started building our name. Because of the practices we developed, I believe we’ll become one of the largest names in the cannabis genetics space. When you start something that works so well from the get-go, it’s safe to assume that you’d have a great conclusion.”