SA: “We developed a cloning facility to cater to the growing local market”

“South Africa is becoming a hub in the movement of quality genetics throughout the world. Last December, we exported over 10,000 tissues, which illustrates the scale and potential that is there. But there is also an increase in enquiries from local license holders,” say Leslie Zetler (CEO) and Barry Zetler (CFO) of Felbridge. The South African company started off with strawberry and hydroponic crop production, before they decided to make a change. “Cannabis was a newly commercial crop, that is very technical and requires good infrastructure. We ticked all of those boxes and decided to see if we could make it work.” Now, they are achieving milestone after milestone. “Most recently, through our collaboration with Perfect Plants, we succeeded in exporting the first South African cannabis tissue culture to a licensed producer in Israel.” 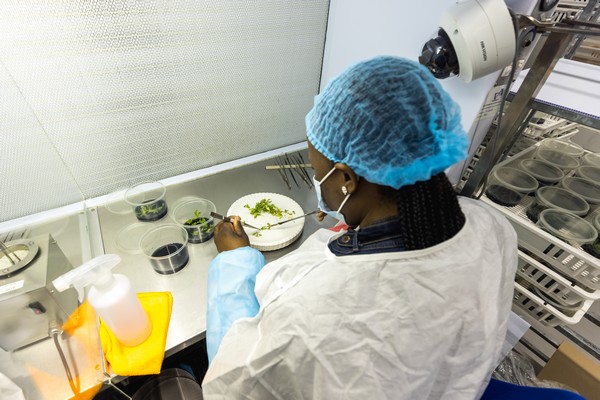 How it all started
After being one of the largest strawberry producers in the country, when South African cannabis regulations were loosened in 2017, the company became interested. “We were very early in the application process and we were granted one of the first licenses in the country. The license covers an area of 1.4 hectares of cultivation, as well as the import and export of material. We started off very small and started to learn this new crop. Over the years, we have invested more into our infrastructure to become more cannabis specific and we have brought on some talented growers to help us with the cultivation.”

So why did they decide to make this switch to cannabis? “For traditional agriculture, the margins are continuously under pressure and will diminish over time. Cannabis, however, was a new crop that is very technical and requires a certain infrastructure. Not only do we already have the skills, we are only 30 minutes away from the international airport. As we ticked all of the boxes, we figured it would be a great opportunity for us and South Africa.” 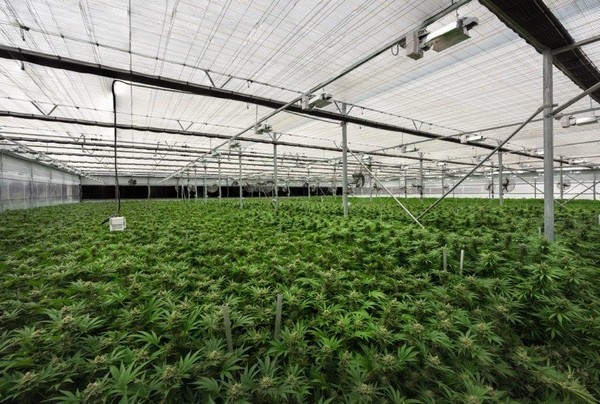 Partnerships
However, they did not do it all alone, as they explain that two partnerships have been very important for them. “We have a partnership with the Swiss company Puregene, which is a breeding company that is very science focused. We supply them with high quality CBD flower for their local tobacco substitute market, and we are also their distributor for their genetics throughout Africa. The second partnership is with the Dutch company Perfect Plants, who are focused on tissue culture. Through our partnership with them, we have managed to do significant exports to countries like North Macedonia, Switzerland, Spain, Lesotho and now also Israel. We also have permits in place for Denmark, Portugal and Canada and are awaiting permits for other countries as well.” 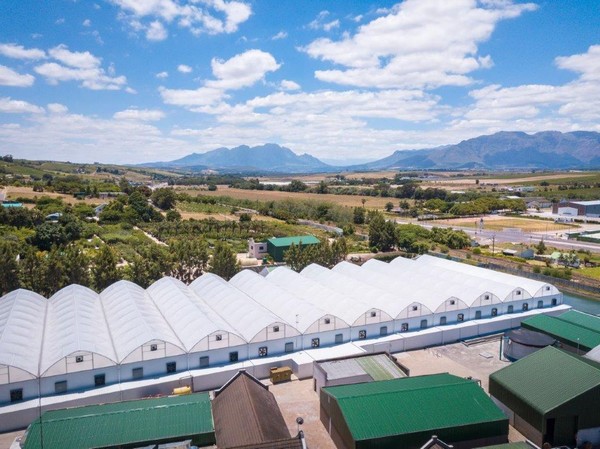 South Africa: a growing market
According to Zetler, South Africa is becoming a hub in the movement of quality genetics throughout the world. “Not only is the country very well placed, we also have lower production costs than in other jurisdictions. In addition, South Africa has a very well developed agricultural sector. In terms of phytosanitary requirements and having everything in place for exports, we are well organized.”

And the company is noticing that the local market is starting to take off as well, with the number of enquiries from local license holders increasing. “However, tissue culture can be quite expensive for growers. Therefore, we developed a cloning facility. We take the tissue culture into mother plants and then take the clones from those. Those clones are perfectly suited for the local market, as the costs are lower while still being high quality clones. Because of this, we have been approached by breeding companies from Europe and North America, keen to have their genetics stored and sold in tissue to global markets they are unable to access at present.”

Despite the demand, the South African market is still under development. “While the regulatory environment is still rigid at the moment, we are hoping that is going to change soon. At the moment, it is incredibly difficult to get a product sold and registered in South Africa, as it is treated as a pharmaceutical. We are hoping regulations will relax a little bit to allow growers more easy access to the local market.” 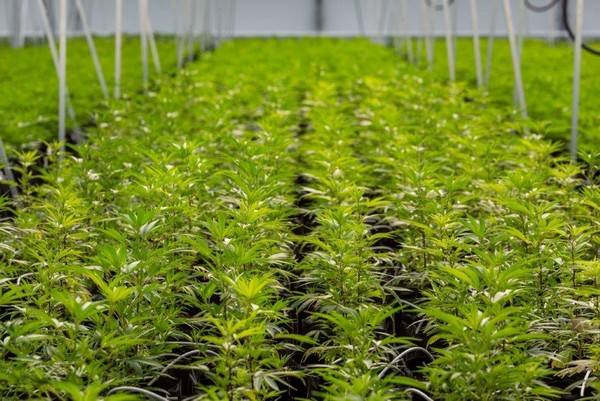 The benefits of tissue culture
In general, there is a lot of recent interest from growers for tissue culture, as they are noticing the important benefits. “There are a few viruses out there that are destroying crops internationally, such as the Hop Latent Viroid and Mosaic Viruses. Once these are in, it is devastating for your production. That is why tissue culture is becoming so beneficial for growers, as they are grown under sterile conditions and all pests and diseases are removed  from the plants. Especially in medicinal markets where there is a very high quality threshold, we believe this will be the way to go in the future. That being said, hopefully the future will also bring us virus resistant genetics, but that is going to take time.”

To make the switch to tissue culture easier for growers, Felbridge’s tissue culture comes in rooted rockwool cubes. “Unlike the traditional tissue culture grown in agar, we take it out in the final stage and root it in sterile rockwool plugs. This makes the process incredibly easy for any grower. We recognize that not every licensed producer has the facilities to handle tissue culture, so we make sure that our product is as easy to use as possible.”