“Being a Black woman in cannabis means that I have to be twice as knowledgeable, more prepared than my counterparts”

Top Notch The Health Center co-owner Kema Ogden is proud to embrace her position as a pioneer in the legalized adult-use cannabis industry. As Nevada’s first African American dispensary owner, she is one of very few women dispensary owners in the U.S. and that is an accomplishment worth recognizing in March as the world celebrates Women’s History Month. 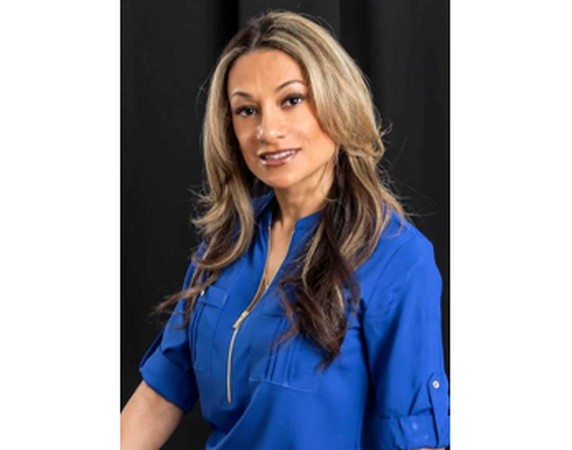 “The cannabis industry was built on the backs of minorities and I understand just how important it is for me to lead by example,” said Ogden, co-owner of Top Notch THC. “Being a Black woman in cannabis means that I have to be twice as knowledgeable and I have to be more prepared than my counterparts.”

Her role as a BIPOC (Black, Indigenous, People of Color) woman often requires breaking down barriers. Ogden started removing those barriers in her hometown of Las Vegas where she co-founded Global Harmony LLC, the parent company of Top Notch THC, in 2014. Since then, Ogden helped guide the Las Vegas-based dispensary to receive adult-use medical and recreational dispensary licenses as well as a cultivation license. It is a business venture that has connected well with the local community in a marketplace filled with giant competitors.

Ogden is involved in working to help improve the legal cannabis industry on both the federal and state levels. She currently serves as Board Secretary with Washington, D.C.-based Doctors for Cannabis Regulation, the first national organization of doctors to endorse legalization of adult-use cannabis. Ogden is on the Nevada Cannabis Compliance Board’s Cannabis Advisory Commission where she is also a member of its Subcommittee on Social Equity, Diversity and Inclusion.

“One of the best ways that we can fix things for our expanding industry is to find opportunities to right the many wrongs that currently exist,” said Ogden. “Too many people are making decisions across the country that directly impact the financial viability of the cannabis industry without understanding the reality of things, especially with respect to small companies and minority operators.”

Even though adult-use cannabis is legal in 19 states along with Washington, D.C. and Guam, state legislatures are still unsure how to legalize cannabis while several cannabis-related bills intending to decriminalize it on the federal level have been introduced in Congress.

“It’s imperative that leaders in our industry step up to the challenge of our time,” said Ogden. “We need to do everything possible to make sure that the legal, adult-use cannabis market will not only survive but thrive for everyone and not just those with the deepest pockets.”

Ogden and Top Notch THC have done significant advocacy work and will continue giving back to the community that they serve.

“I’ve been told by men many times in my life as a woman and minority not to try, ‘don’t even bother’ and that ‘you’ll never be involved’ so all of that doubt actually drives me to succeed,” said Ogden. “I’m very proud of everything that I have accomplished so far, especially in the cannabis space. I am in it to win it, so let’s keep winning and bring other people along.”