Dr. Rex researching hemp and aquaponics at the University of Arizona

The lack of skilled labor can be addressed at its very root with education. No wonder many universities in the US are launching, or already have, programs to train the near-future generation of cannabis professionals. While there’s still a long way to go about that, as the demand for such an education way outweighs the supply, important steps are being taken.

The University of Arizona is one of the active institutions in this space, with Dr. Matthew Recsetar aka 'Dr. Rex' leading the charge there. “I teach aquaponics design and engineering,” he says. “I have been doing this for 11-12 years. I specifically focus on nutrient management, and generally speaking on the potential of such a cultivation methodology.” Dr. Rex has been mainly focusing on tomatoes and other more traditional crops with his student, until last year. “That’s when I got a permit to research hemp.” 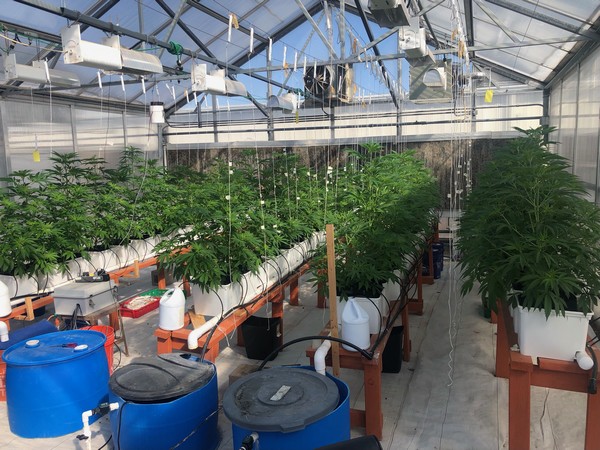 Researching hemp and aquaponics
Dr. Rex explains that initially Stace Tollefson, now the current director of cultivation at Phoenix-based grower Aeriz, started working with hemp in the University’s greenhouse. “I built an aquaponic system there to compare that with hydroponics,” he points out. “When she left, I took over, and also started doing projects with other students.” 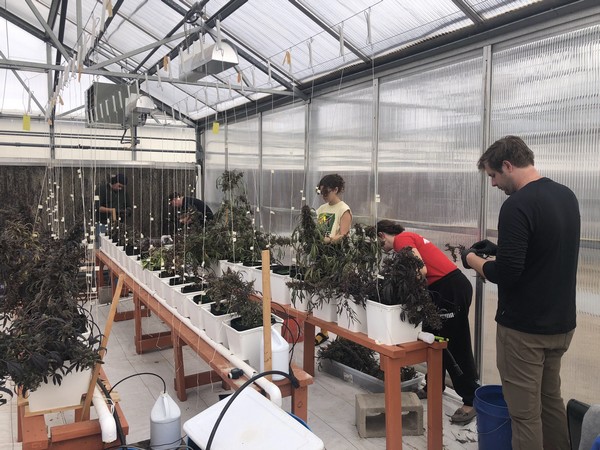 Obtaining the license wasn’t particularly difficult, according to Dr. Rex. Of course, he points out that it is crucial to understand the world of regulation, but at the end of the day, it was all quite an easy process. “At one point, someone from the department of agriculture came to collect flower samples to test the THC content. Once that had been checked, they gave me the green light to proceed with the harvest.” 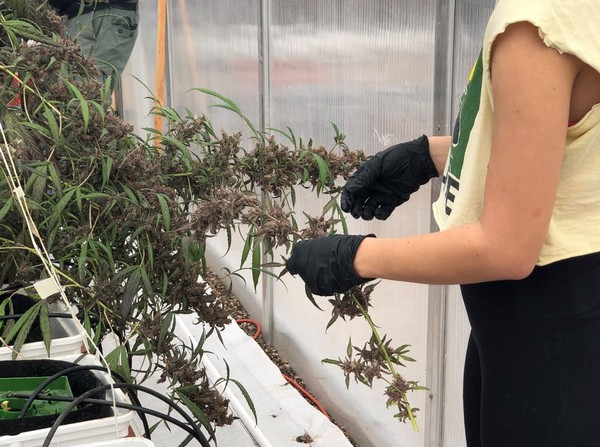 Combining cannabis and aquaponic certainly is not a piece of cake, and only a handful of growers worldwide can pull that off successfully on a commercial scale. Doing this with hemp is even more complicated, as the lower profit margins can be too thin to allow any mistake at all. “We are still assessing the financial viability of such a cultivation method with hemp,” he points out. “But what we have seen, generally speaking, is that we get a higher quality flower, with a way better terpene and cannabinoid profile than the hemp grown in hydroponics.”

The viability of hemp and aquaponics
Dr. Rex has been doing research projects with master’s students. “When we saw that we were getting better CBD and terpene content, but with a lesser yield, we started looking into nutrients, which is my current focus,” says he. In the campus greenhouse, Dr. Rex and his students have set up different aquaponic systems next to hydroponic ones to check how different types of nutrients and dosages affect growth. “We’ll then be able to see from our data what the best nutrient recipe for such a setup would be, what the potential is, and what needs further understanding. For instance, we have to understand what the cost of fish feed and nutrients would be, as well as the cost of water. It is interesting to see how the economics of such a cultivation work out.”

With the increasing push for organic cannabis, the need for research is ever-growing. “I am really the only person researching hemp here, and I’m merely scratching the surface of what can be done,” he says. Dr. Rex indeed points out that hemp research at the University of Arizona is pretty much self-funded, but he expects more funding to come in as it becomes ‘more comfortable’ to move into this space.

Hands-on experience
Thus, it is also crucial to continue to normalize cannabis education, which is exactly what Dr. Rex and the University of Arizona are doing. “We are setting up a "Cannabis Science" certificate program at the university,” he explains. “I will hopefully be teaching a class on "The Cultivation of Cannabis" by Spring of next year. We'll educate our students on how to grow cannabis on a commercial level, even taking them to visit a lot of hemp grows, until cannabis (the THC kind) becomes federally legal in the US.” It’s not about cultivation only, however. Rather, this program tries to be as comprehensive as possible. “We want to provide not only the skill but also an understanding of the science of cannabis. There’s plenty of job in the cannabis industry, and we care to give our students all the necessary tools to seize them.” 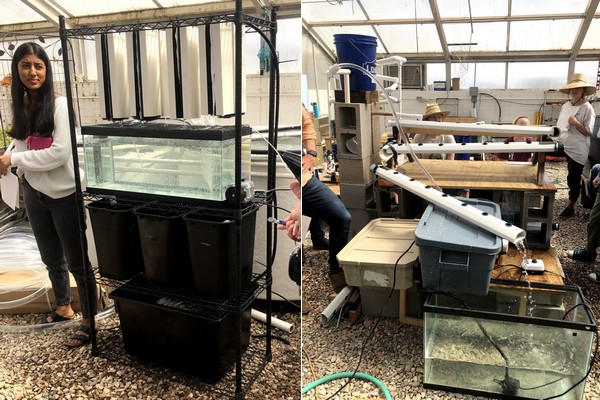 Indeed, parts of Dr. Rex’s classes are also about a hands-on experience in the greenhouse, starting from the very construction of the cultivation system itself. “There are two greenhouses at the University,” says he. “One is the aquaponic greenhouse. There, my engineering students have the space to build their aquaponic systems throughout the class. They have a budget with which they need to be able to design and build a complete system that would run until the end of the semester. They go through a lot of tribulations and trial and error, but they always seem super happy by the end of the class. The feedback I got thus far has always been very positive, students pretty much agree this is a fun class,” he chuckles. 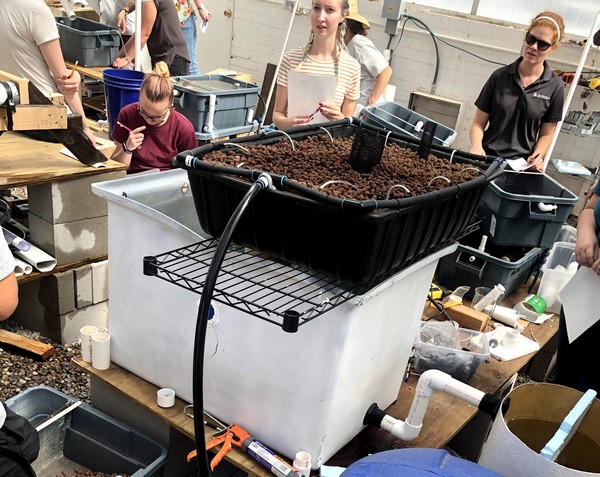 It is thanks to institutions and people like the University of Arizona and Dr. Rex that the cannabis space is advancing, and solutions for current and future challenges are probed. “It’s been a very cool experience to work with cannabis,” says he. “Being successful with aquaponics is an exciting thing, as there’s a lot of information that we simply don’t have, and we are filling a lot of gaps here.”