After the successful event held in Skopje, the capital of North Macedonia, in March this year, Plantalux decided to organize a second edition. This time the event will be in Montevideo, the capital of Uruguay. "We have been cooperating there with a local partner for a few years now, and together we have already realized three cannabis projects." 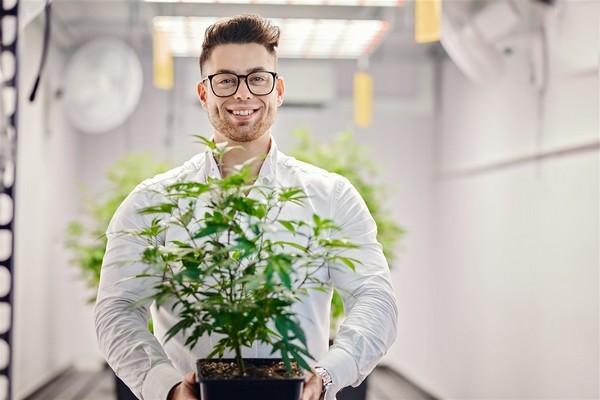 "Similarly to North Macedonia, Uruguay has done a colossal job in terms of legislation to grow cannabis for medical purposes over the years. But Uruguayan law has made other steps toward the availability of cannabis to the community and made both adult-use and growing legal," the organizers say.

Based on feedback from attendees in the previous meeting, the organizers shortlisted topics they would like to talk about during the Cannabis Meeting Montevideo:
• humidity, temperature, and VPD
• tissue culture vs. cloning
• uniformity of the climate
• designing indoor farm from scratch
• differences in lighting technologies 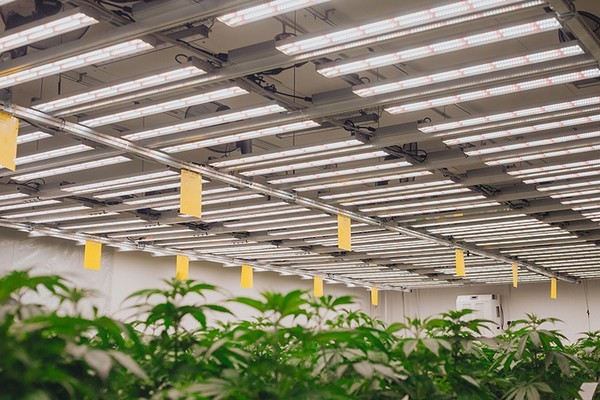 The event is co-organized by Aguas Uruguay (Urugay) and Plantalux (Poland). Representatives of both companies will also visit some of the cannabis farms in Uruguay and Argentina.